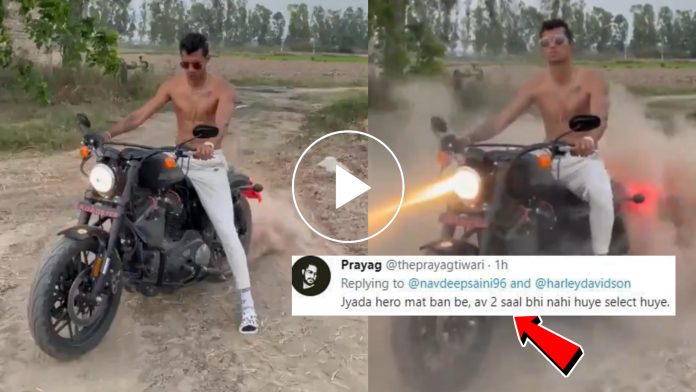 Navdeep Saini has come of an age in the last season as a fast bowler. From being in the reserve category of pacers to making a debut in Australia, he has come a long way. Born in Haryana, Saini made his T20 debut in Syed Mushtaq Ali trophy in 2016. After an impressive show in the tournament, he was picked up by Delhi Daredevils in IPL season 2017. 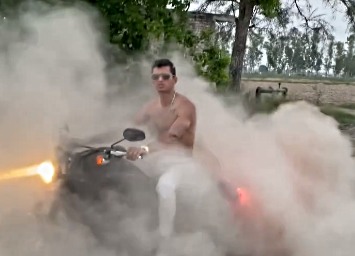 In the same year, Saini collected 34 wickets in 8 matches and was the leading wicket taker for his state team. He played for Delhi and immediately impressed the national selectors by his performances across formats at domestic level. Eventually, Saini made his debut for India against West Indies in 2019 in a T20 game.

It was the Australian tour of 2020 where Saini played his first test match. After all the senior pacers got injured, the right arm quick bowler was given the Indian cap in Sydney. He took his first wicket by dismissing another debutant Will Pucovski. However, he got injured in his next test and could not complete the match as he had to be pulled out of the game.

Saini was impressive in this season of IPL as well as he was both economical and penetrative with the ball. However, before he could show his full range, the tournament was postponed. Now, Saini has been selected as a fast bowler for Indian tour of England that starts from 18th of June against New Zealand. This will be followed by a series of 5 test matches against England.

Recently, the right arm pacer has posted a rather interesting picture of him on social media. In the image, he can be seen riding an Harley Davidson and that too without wearing clothes on his upper body. After seeing a bare chested photo of Saini on social media, fans had a lot to say about him.

Actually, Harley Davidson is an expensive 2 wheeler and not everyone can afford it. Naturally, the reactions had to come on the picture of Saini with the bike. Also, the caption of the picture read – “Accompany me on my bike to feel the fear”. Moreover, they way he handled the bike, it was clearly rough and large amount of dust was visible with the movement of the vehicle.

After seeing this, a lot of fans came up with their reactions. Some of them said that it was just a show off, while others said that he is enjoying his time in lockdown. It was an interesting battle between his fans and other social media users.

Watch the picture of Saini with his bike here: