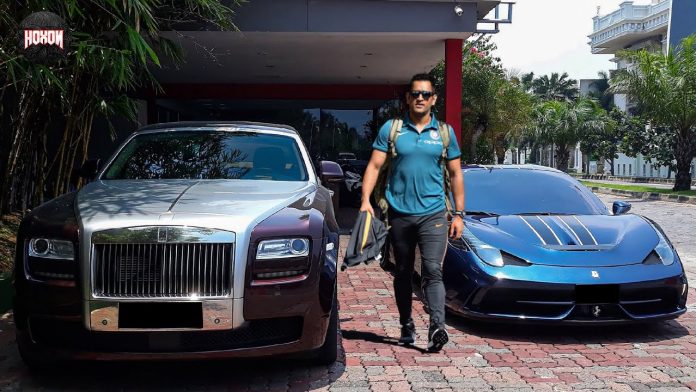 Former Indian captain MS Dhoni is famous for his love of automobiles. From all kinds of bikes to various cars, Dhoni has it all in his garage. The current Chennai Super Kings skipper has a huge collection of vehicles. It includes  Hummer H2, GMC Sierra pick-up truck, Porsche Boxter, Ferrari 500 GTO, Audi Q7, Mahindra Scorpio, and even a rare Rolls Royce Silver Shadow Series I.

Also, Dhoni has a Jeep Grand Cherokee Trackhawk which is the only such in India. Moreover he bought Nissan Jonga last year to increase the area of his garage. Apart from bikes, Dhoni has a long list of bikes to his name. The collection contains bikes like Norton 250 Jubilee, BSA Goldstar, Yamaha RD 350, Suzuki Shotgun and Yamaha Thundercat. It also has modern bikes like Harley-Davidson Fatboy, Kawasaki Ninja H2, Kawasaki ZX-14R, Suzuki Hayabusa, and more.

The farmhouse which Dhoni has in Ranchi contains the garage which hosts all the vehicles owned by Dhoni. Moreover two of the floors of the garage is reserved just for the bikes the former India player has.

Recently Dhoni has brought another stylish car to his name. The car is a vintage Rolls Royce Silver Wraith II which was made from 1977-1980. Dhoni has had the car restored exactly like it was in its heydays. In the picture posted on Twitter, the car be seen behind him in a light shade of blue. 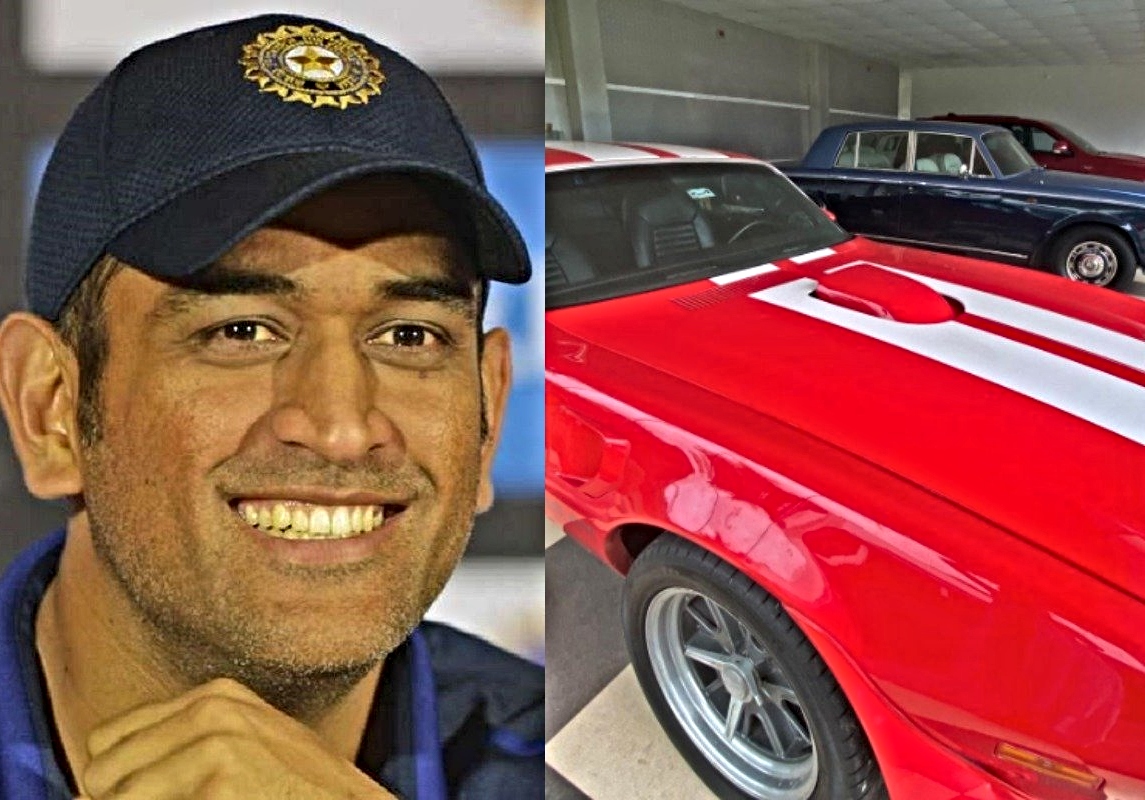 Not only this but Dhoni also has a Ford Mustang version of 1969. According to reports, the car was made in 1970 but has been given the look of 1969 on special request of Dhoni. The vintage car has been restored in Jet black color.

Apart from these two cars, the Ranchi born cricketer has two more vintage vehicles. They are Pontiac Firebird and Jeep Grand Cherokee TrackHawk. Both are US based four wheelers brand.

While Pontiac Firebird is red and white in color, the Jeep Grand Cherokee Trackhawk is all red. Also it costs 1.6 crores to Dhoni which is quite a huge amount. However for an automobile lover like Dhoni, it seems the price didn’t matter.

Watch: Sundar Tells Pant And Smashes Cummins For Six Next Over