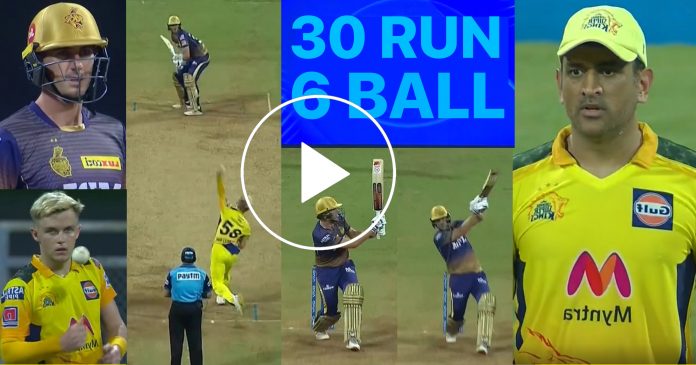 Pat Cummins hit a scintillating 34 balls 66 to almost take Kolkata to victory from the point of no return. The pace bowler from Australia was on beast mode tonight, as Kolkata came really close to win, from what looked like a huge defeat at one point. 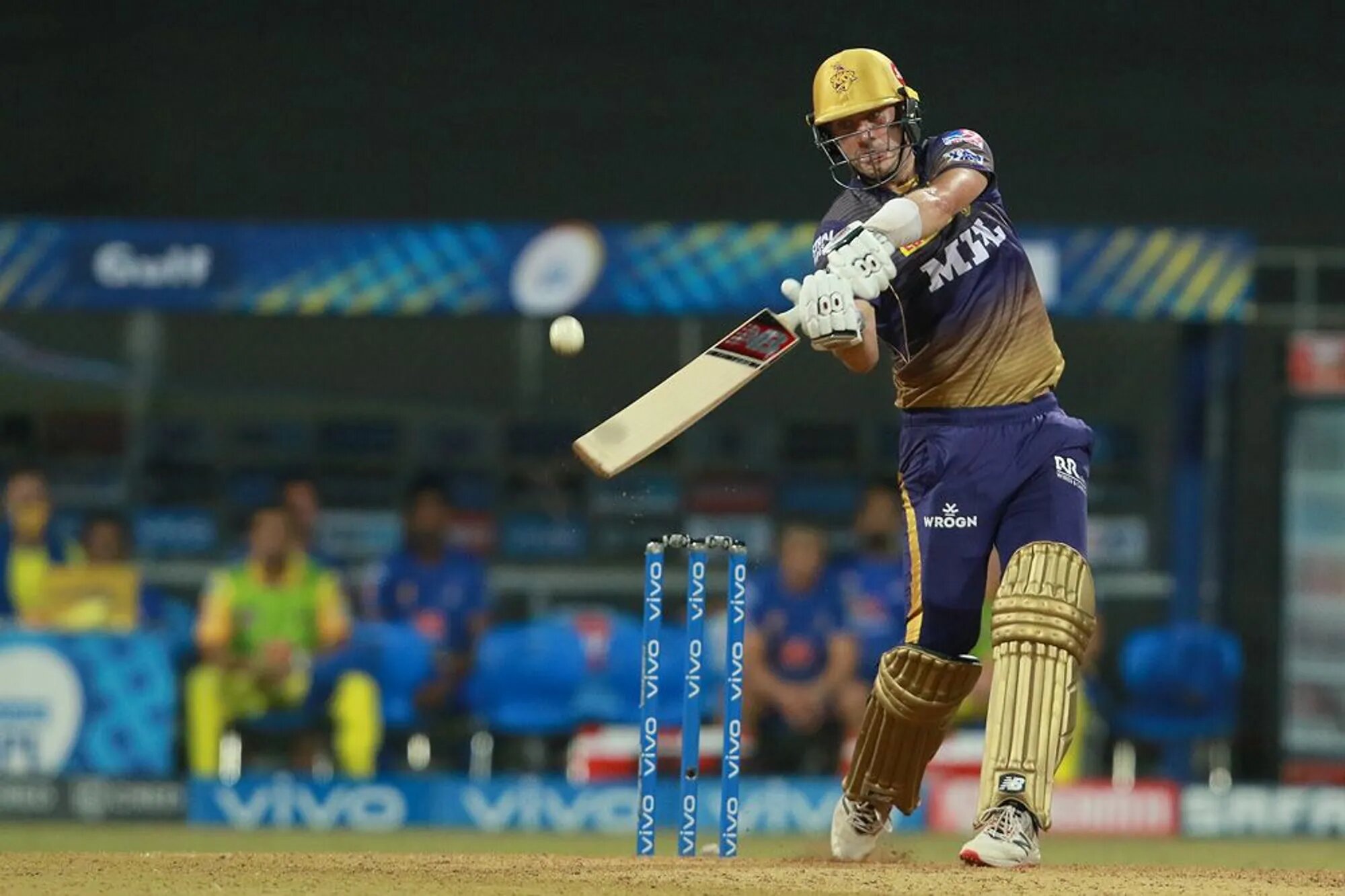 It was one over by Sam Curran in which Cummins went berserk and absolutely threw the game wide open. It was the 16th over of the innings and Kolkata required a further 75 runs to win in last 5 overs with just 3 wickets in hand. Kolkata, required a big over to win. Hence, Pat Cummins massacred Curran in this over for 30 runs, that left Kolkata needing a further 45 runs from the last 4, which was much gettable.

This is how the massive over went by:

The first ball was thrashed to wide long on for a double.

On the second ball of the over, began the onslaught. Hence, a short of a length delivery was hammered over long off for a flat six.

The third ball of the over was no different. Accordingly, it was a length ball and pumped, over the head of Curran by Cummins for a mighty six.

30 runs off the over

Fourth ball of the over was bowled into the pads of Cummins. He nailed a flick shot, that went, over square leg for the third consecutive six.

On the fifth ball of the over, Curran dished out a low full toss. Moreover, Cummins drilled the ball through extra covers for a four.

The last ball was no different. It was a slower delivery bowled from around the wicket. Furthermore, Pat Cummins was expecting that. He just bashed it over long on for the biggest six of the over.

Curran was totally demolished in this over, as Kolkata came roaring back into the match, albeit for few minutes only. Had Cummins got the support he was looking for, he might have well won the match for Kolkata. But then, Chennai bowlers gathered them self under pressure and won the match which went mighty close by 18 runs.

Watch the highlights of the over here: