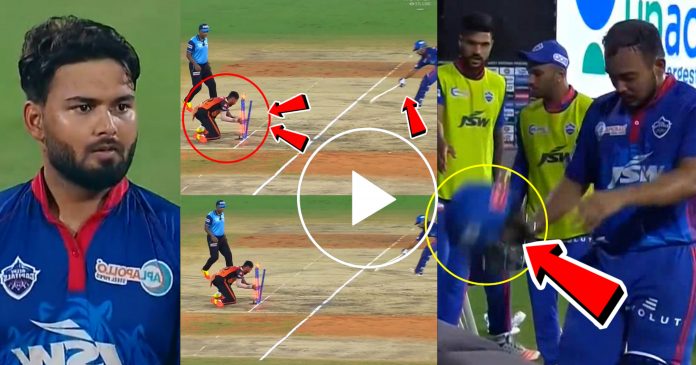 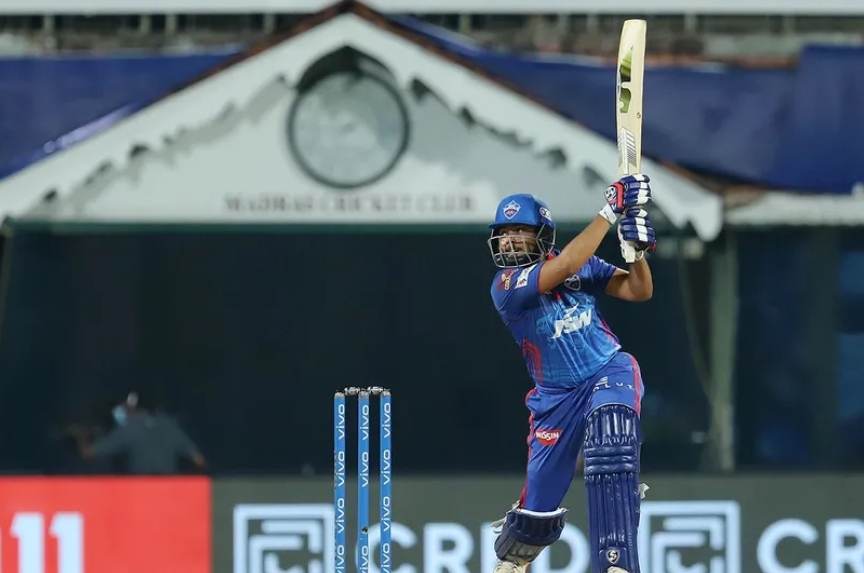 Earlier, Delhi Capitals won the toss and elected to bat first. The match was played in Chennai. The openers Prithvi Shaw and Shikhar Dhawan gave a great start to their team. The duo added 81 runs in 10.2 overs, and set a platform for a score in excess of 170. However, the Sunrisers bowled made a remarkable come back.

They restricted, powerful Delhi batting to just 159-4 in 20 overs. For Delhi Capitals, Prithvi Shaw played a great innings of 53 runs in just 39 balls. He hit 7 fours and a six. In the end, Steven Smith played a little cameo of 34 runs, to take Delhi to a respectable score.

For Hyderabad, J Suchith was the most economical bowler. He conceded just 21 runs in 4 overs. Sidharth Kaul, took 2 wickets and gave 31 runs.

Shaw run out in a funny way

In reply of 160 runs, skipper Warner was dismissed when he was run out. He could make only 6 runs. However, Jonny Bairstow was on fire. He smashed 38 runs in 18 balls, which included 3 fours and 4 sixes.

At one stage, they were cruising towards victory when, the score of Hyderabad was 84-2 in 11.2 overs. But then, they collapsed to 136-7 in 18.3 overs. However, Kane Williamson and J Suchith then added 22 runs in the final 9 balls to tie the match.

In between, there was one moment where Prithvi Shaw was run out in a irregular manner. J Suchith was bowling to Rishabh Pant, who came down the track to hit him. But, it was a quick delivery and he missed the ball as it went to the wicket keeper. But, Jonny Bairstow also missed the ball as it hit his gloves and went towards short fine leg.

The fielder at short fine leg, quickly picked the ball up and threw the ball to the bowler. By then, Shaw was out of the crease in hope of a single and he was run out. It was quite unusual for a batsman to be run out, in this way.

Watch the video of the run out here: