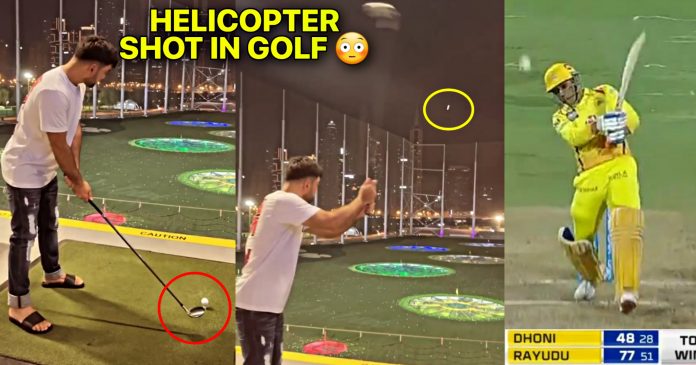 His amazing performances makes him an instant favorite across all the leagues in world cricket. From the IPL in India to Big Bash in Australia, from Caribbean Premier League in West Indies to PSL in Pakistan, Rashid has turned up match winning spells one after another. Thus, it makes him one of the most sought after player in franchise cricket.

Even in international cricket, Rashid ranks amongst the very best. He made his debut as a 17 year old in 2015. Instantly his quick turning deliveries and googlies made life miserable for the batsmen. This can be gauged from the fact the leg spinner has taken the least number of matches to reach 100 wickets in ODI. He achieved the feat in just 44 matches breaking the record of 52 matches, set by former Pakistan great off spinner Saqlain Mushtaq.

Moreover Rashid holds the record for third best bowling figures in an ODI. The spin wizard from Afghanistan took 7 wickets for 18 runs against West Indies and helped his team win the match. Moreover he has the lowest average for a bowler with more than 100 ODI wickets with an average of 18.57

Rashid also holds the record of best strike rate in T20 cricket to go with best bowling figures as well. A strike rate of 12.10 and figures of 5 wickets for just 3 runs puts him at the top most position of the two stats.

Recently Rashid Khan has uploaded a funny video clip. In the clip, the leggie is playing a game of Golf. Interestingly rather than playing a conventional Golf swing, he tries the famous Helicopter shot. This shot was introduced to international cricket by former Indian captain MS Dhoni. Many players have tried to copy the same shot but without any reasonable success. Hence this makes the clip even more funny.

It will be great to see if Rashid does the same in international cricket.

Watch MS Dhoni advises Jadeja to dismiss Buttler and he is out next ball....