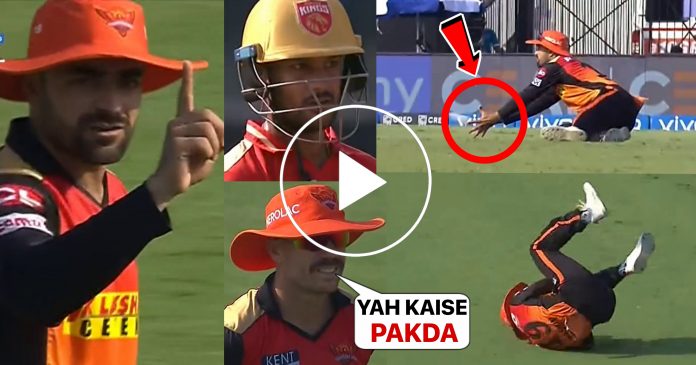 It is the 13th day of the Indian Premier League today. Also, this is a day of double header as there will be two matches for today. The first match will be played between Punjab Kings and Sunrisers Hyderabad. This match is specially important for Hyderabad as, they are yet to win a match in 3 attempts. 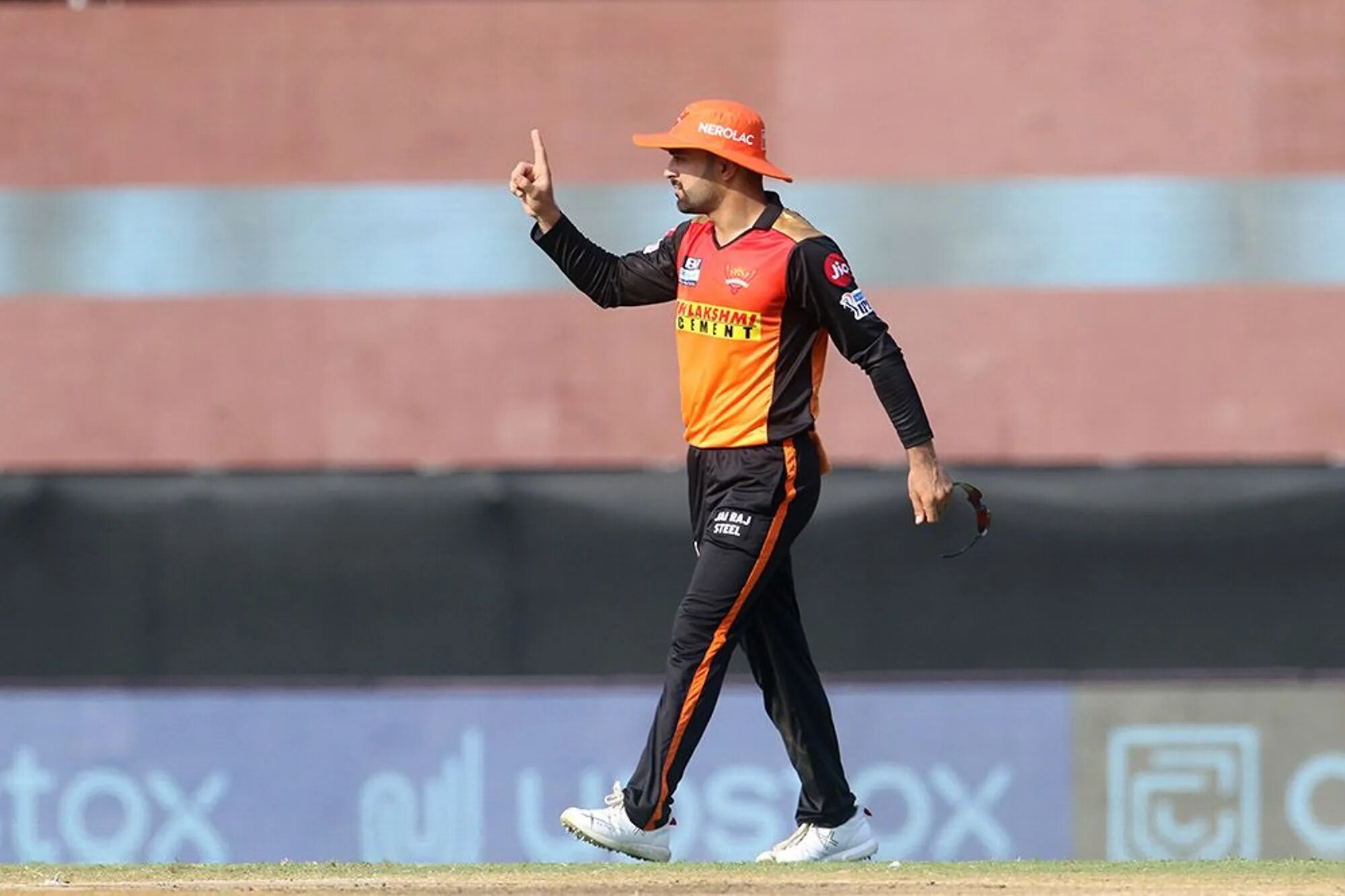 Punjab Kings won the toss and elected to bat first. The match is being played at Chepauk stadium, Chennai. The teams have brought in variety of changes since both teams have come from a loss in their previous games.

Sunrisers have brought Kane Williamson and Kedar Jadhav. Mujeeb Rehman and Abdul Samad misses out. Punjab Kings have ringed in 3 changes to their team. Jhye Richardson, Riley Meredith and Jalaj Saxena miss out. Fabian Allen, Moises Henriques and Murugan Ashwin are in the playing eleven.

The start for Punjab Kings wasn’t great, though. The opener KL Rahul was dismissed by Bhuvneshwar Kumar when the batsman tried to hit it him over mid wicket. But, he was taken at mid wicket as, the ball got stuck in the pitch and messed, up the timing of Rahul.

However, it was the wicket of Mayank Agarwal which, was the result of an amazing fielding effort by Rashid Khan, that was the highlight of the first half of the match .

Khaleel Ahmed was bowling the seventh over of the innings. It was the last ball of the over and a slower delivery from Ahmed. The batsman tried to heave it across the line. But, the ball went up in the air towards deep mid wicket. It was dying when Rashid Khan dived full length to take it inches off the ground.

The clip was sent to third umpire to confirm the legitimacy of the catch. It was found that the catch was clean and so, Agarwal was on his way.

IPL 2020: 7 Star Cricketers Who Will Miss The Mega Event