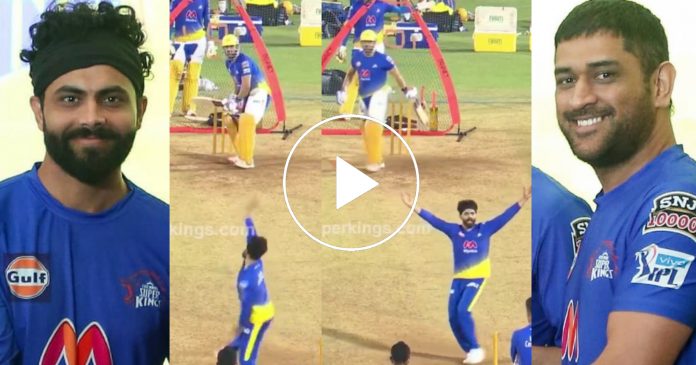 Chennai as always, is depending upon its senior players. Most of their players are, above 30. Dhoni, the skipper is himself nearing 40. Meanwhile, Delhi Capitals have both, young and senior players in their set up. Their captain Rishabh Pant is the new talk of the town, and is billed as the next superstar from India, who will take over the baton from MS Dhoni.

With most of the players of Chennai, are short of cricket in the recent time, Delhi Capitals start as favorites. However, one can take nothing for granted. With this could well, be the last season of Dhoni with CSK, he will be determined to go, on a high. Same, is the case with many other players, from Chennai. This tournament, could well be their swansong.

Since, Chennai has been dominant all these years and with virtually, the same set of players, they have developed a huge fan base. However, this time around the fans won’t be able to see them, live at the ground. Due, to the COVID restrictions, crowd are not allowed in the stadiums as, all the matches will be played in empty stadiums.

Still, the fans want to get a glimpse of their favorite players. For this, every team is putting up videos of the training sessions, and behind the scene videos of ads shooting. These are funny videos uploaded only, for the fans so that they can also watch their team, and its members in action on the field.

One of the videos uploaded by Chennai, is similarly comical. Dhoni is batting against Jadeja in the nets. One ball bounces, and beats him on the pad. Funnily enough, Jadeja starts appealing after turning back. Sure, he was just imitating as what would have happened had that, been a competitive match. Moreover, he keeps on giggling and appealing.

It was a funny moment which, was further enhanced when Sam Curran standing, at the place where the umpire would have been, gives him out! Then, Jadeja starts laughing as in reply, Dhoni gestures that he would take, DRS for that decision.

After Deepak Chahar, Another Player From CSK Test Positive For COVID 19