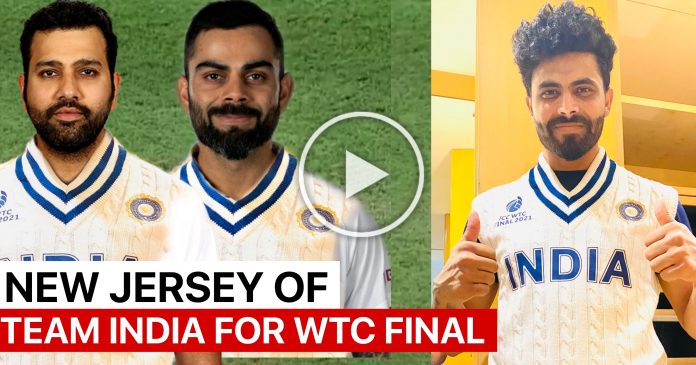 The Indian team is all set to play the finals of the World test championship. New Zealand will be the Indian opponent in the finals which will begin from 18th June in Southampton, England. Both the teams are in great form coming into the finals. While India has defeated Australia down under and then England at home, New Zealand has also brushed aside several opponents. 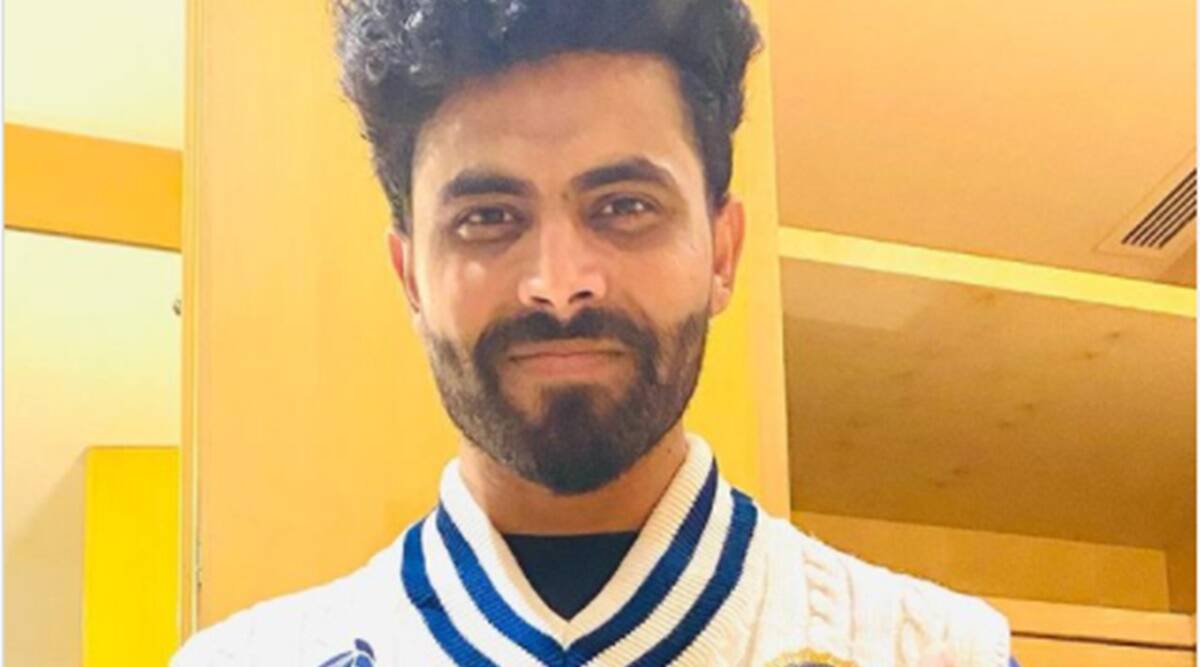 When the two teams meet in the finals, New Zealand will be at advantage. The first reason for this will be that the conditions of England will be more identical with New Zealand’s. Both the countries are more suitable for swing bowling. Also, New Zealand will have played a two test series against England by the time they play the finals. This will further enhance their preparations as India will be under quarantine till almost a week before the finals start.

India is scheduled to leave for UK on the 2nd of June and will reach England on 3rd June. After that, they will be under strict quarantine for a week. Post that, they can begin their preparations gradually before taking the field on 18th June.

In anticipation of the finals, the Indian team members have already begin their training at home. Recently, the sole Indian all rounder for the test tour of UK, Ravindra Jadeja has shared a picture of him. He can be seen wearing the jersey of the Indian team for the finals of World Test Championship.

The picture was shared with the following quotation – “Rewind to 90’s #lovingit #india.” 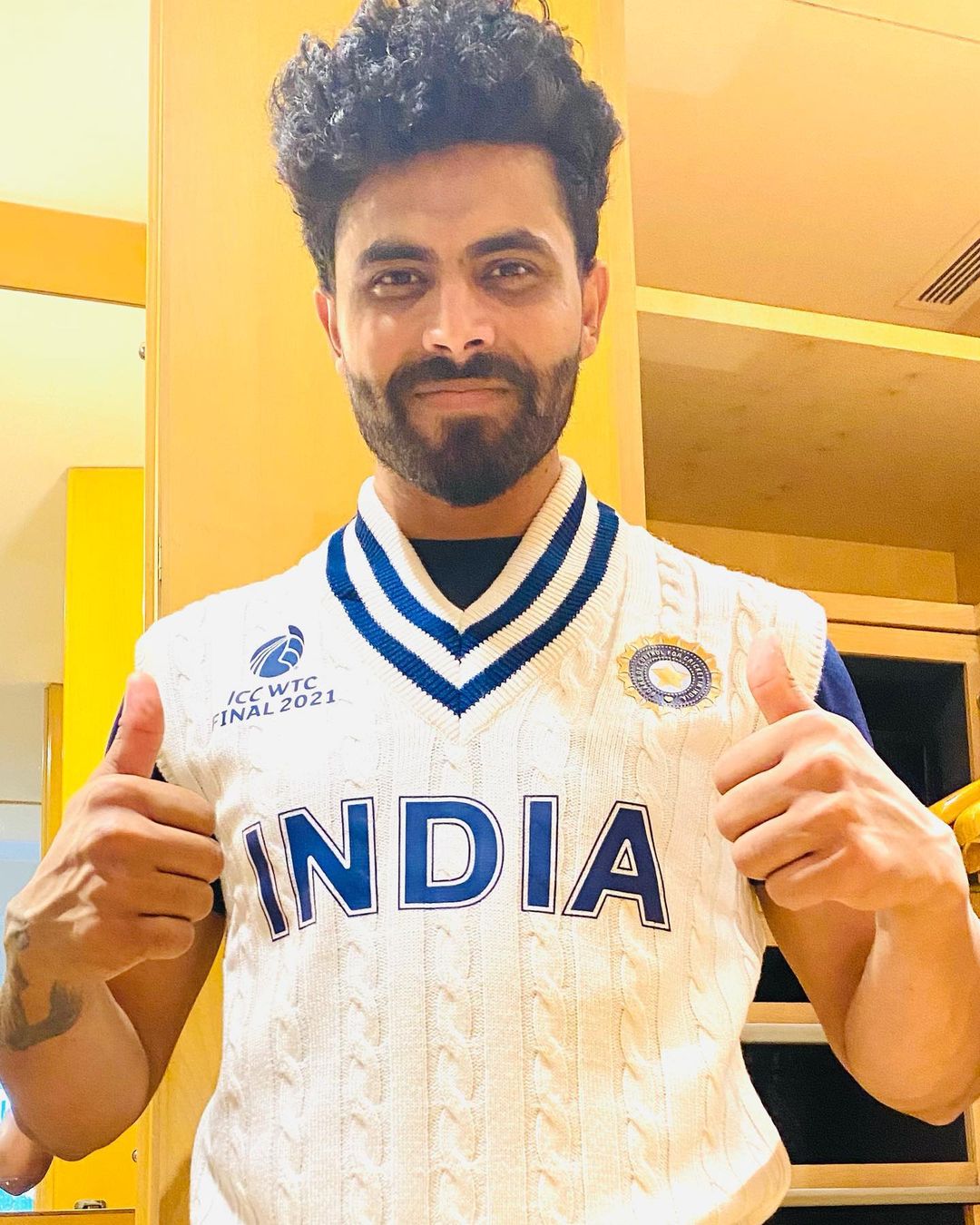 Talking about performances of Ravindra Jadeja, he has been in brilliant form in International cricket. The left arm all rounder played an instrumental role in India’s historic series victory against Australia in Australia. He starred with both bat and ball in the second and third test before being injured out of the fourth test.

The injury kept him out of the following India vs England test series at home which the Indian team won. Jadeja was again seen in the IPL and returned with match winning contributions for his team Chennai Super Kings. His most notable innings with the bat was against Royal Challengers Bangalore when he hammered 62 in 28 balls. Moreover, he smashed 37 runs in 1 over off Harshal Patel which contained 5 sixes.

Watch Shubhman Gill hits a six and gets out next ball. Bowler takes the...