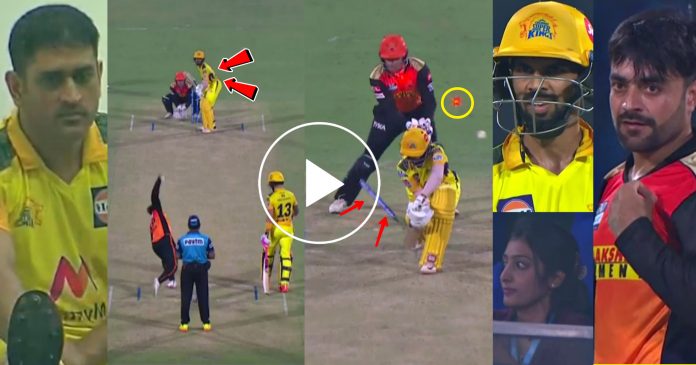 Chennai Super Kings have beaten Sunrisers Hyderabad by a massive margin of 7 wickets and 9 deliveries remaining. They chased down the target of 172 runs without any problems in just 18.3 overs. They lost only 3 wickets in the process. 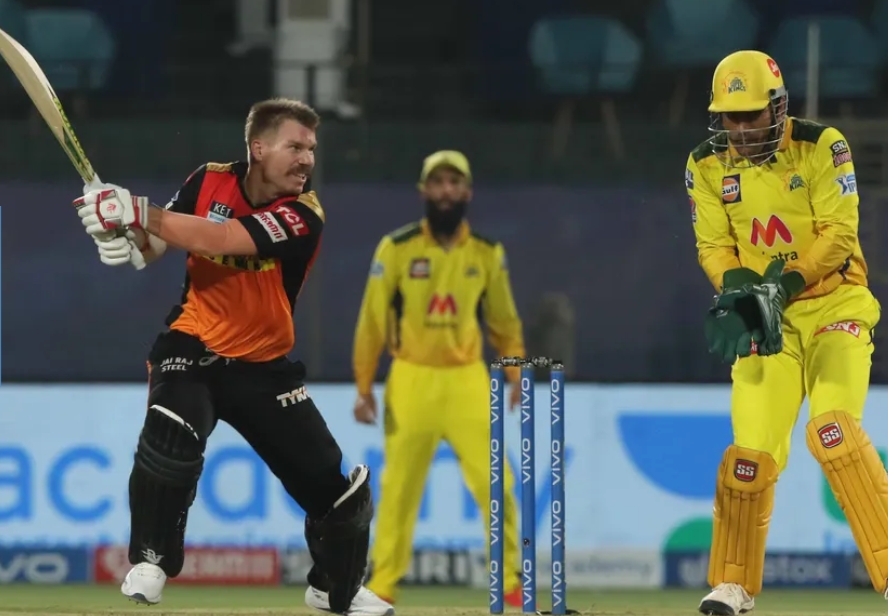 The openers of Chennai were in business straight away. They found their timing from the word go, as the bowlers of Hyderabad struggled. It was Rashid Khan, who got all the wickets. Except him, none of the bowlers looked threatening and leaked runs profusely.

Both the openers added 50 runs in the first 6 overs, and laid a solid platform for their team in pursuit of 172. They were still playing within themselves till the 8th over. At that time, the score of Chennai was 67 runs without loss. Then, two laid into J Suchith in the 9th over, as he was smashed for 17 runs in the over.

Chennai’s 100 runs were up on the last ball of the 11th over. Faf took a double on a delivery of Siddarth Kaul to bring up the 100 of their team, as Chennai’s victory was all but confirmed. Then, J Suchith was again smashed for 15 runs in the next over of his as Chennai went into the cruise mode.

But then, Rashid Khan came to bowl the following over, which was the 12th over of the innings.

On the first ball of the over, Rashid Khan bowled a brilliant delivery that grazed the outside edge of Gaikwad. However, there was so much turn in it that even Bairstow could not catch the ball and it beat him too, and went for four runs.

Two runs came on the next couple of deliveries as the batsmen took a single each.

The fourth ball of the over was then pummeled by Gaikwad for a four through leg side. It was a short ball, and the batsmen moved to backfoot position, and pulled it away for a boundary.

Next ball was again swept for a four through the same area. Now, two fours had come in two successive balls.

It was on the last ball of the over that Rashid had his revenge. A quick slider from the bowler bamboozled Gaikwad and he was beaten all ends up, ending up getting bowled.

He celebrated the wicket by pumping his fists, as he got his revenge.