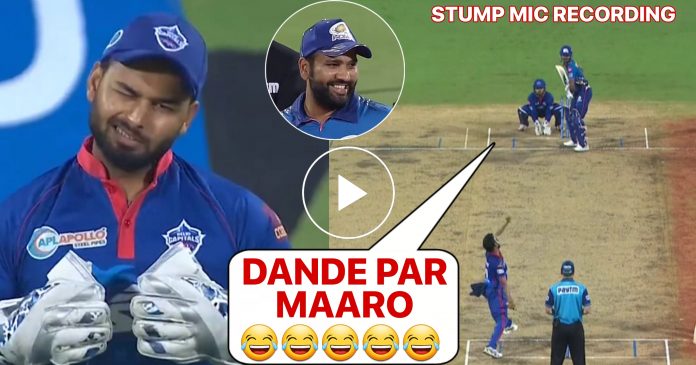 Rishabh Pant is the true blue successor of Mahendra Singh Dhoni for India in international cricket. He has seamlessly transformed into the wicket keeper batsman India needed after the retirement of MS Dhoni. Be it the Test or ODI or T20, Pant has set the stage on fire with his brilliant performances.

Even in the IPL, Pant has displayed good batting. The big scores have yet not come, but the way he is batting, it just looks round the corner. 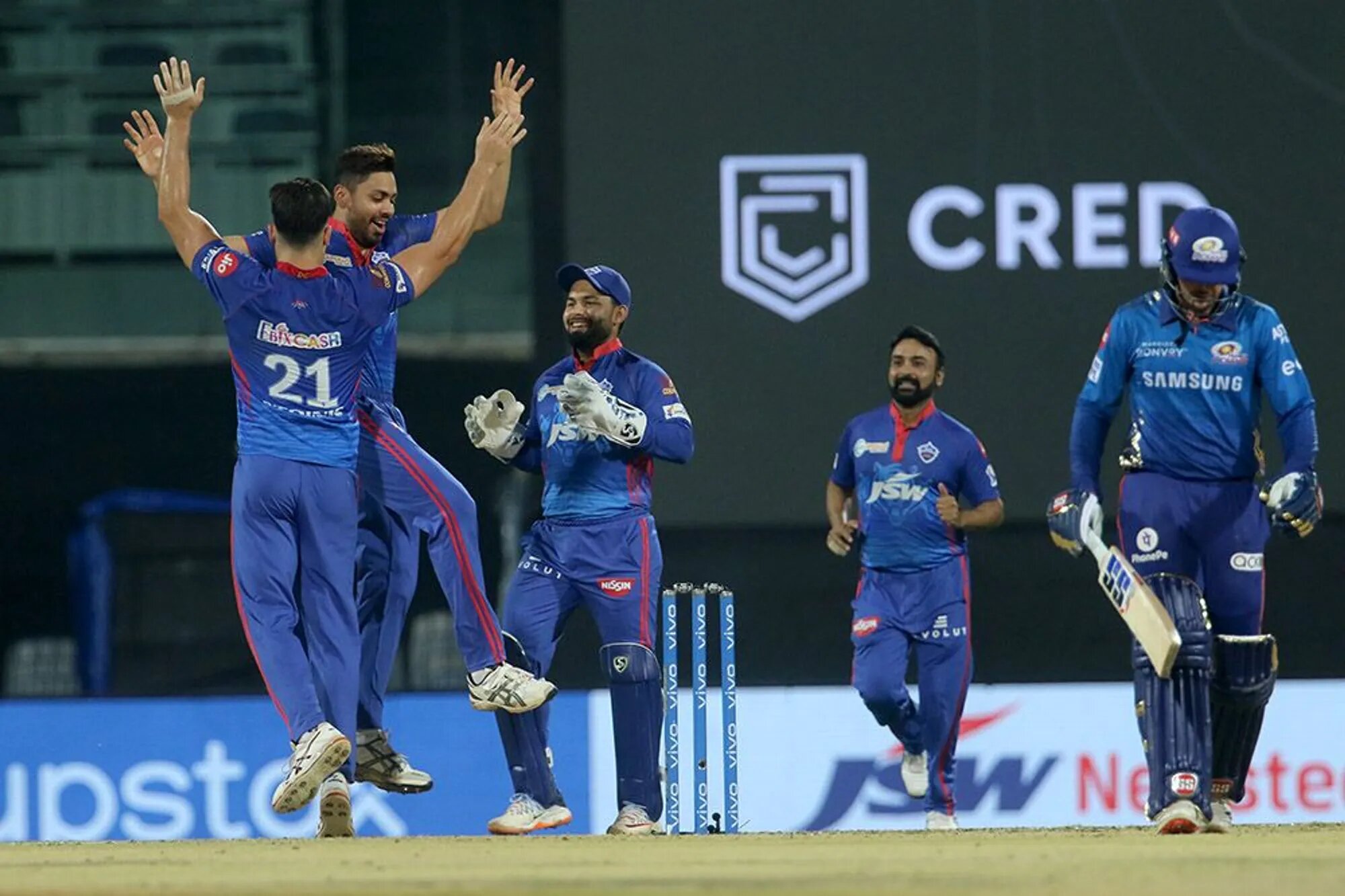 In today’s match also, something happened which once again made Pant’s comparison with Dhoni as a viable option. Dhoni used to read the mind of the batsman and communicate his bowlers according to it. Then, he would advise them to bowl in the areas which could make the batsman uncomfortable and loose the wicket.

Similarly, Pant today did this thing against Mumbai Indians. It was the last ball of the seventh over of the innings of Mumbai. Avesh Khan was bowling and Surya Kumar Yadav was batting at the crease. Then just before he went back to his mark to finish the over, Pant shouted to Avesh – “Seedha Dalna”(bowl straight).

Pant does a Dhoni

Avesh did deliver the bowl as straight as possible. Yadav saw this and tried to run it down to third man for a single. However, the ball was too close to his body for that kind of shot. He could only send an edge to the keeper who accepted the catch gleefully. It was a wicket that Delhi required as the partnership between the two was looking dangerous.

However, Pant was not done yet. He had more of it in store. On the third ball of the over, Ishan Kishan was batting. Amit Mishra the leggie had the ball in his hands. Just before Mishra was about to deliver the ball, Pant sad to him – “jaisi planning ki thi, waisi hi ball daalna”.

(bowl as per we/you planned) Pant was asking Mishra to bowl in exactly the same way as they had planned to bowl to Kishan. Mishra delivered a widish Yorker to which Kishan tried to carve it through the short third man for a four. However, the ball took his inside edge and crashed into his stumps. Kishan was dismissed for 26 runs.