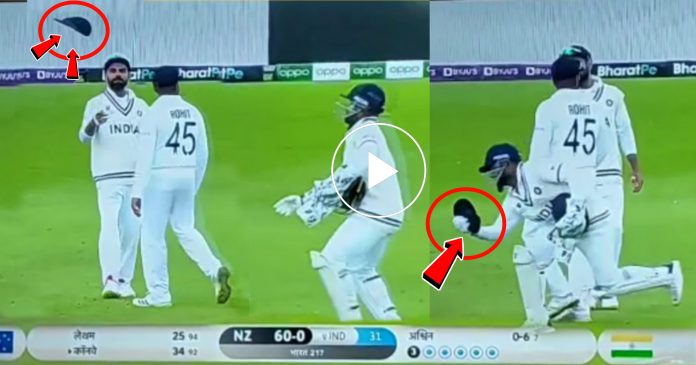 New Zealand has got off to solid start in the Final vs India at the Rose Bowl in Southampton. Amidst the threat of rain playing a spoilsport, the match ebbed and flowed as New Zealand seized the initiative. First, they bundled out India for a paltry score of 217 as the Indian tail could not provide any resistance to superior pace bowling of New Zealand. 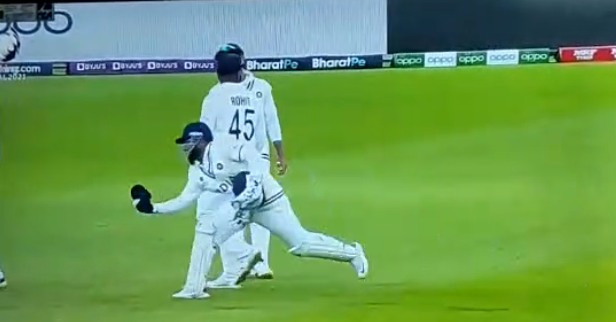 The Indian team went looked good for a score of more than 300 when Virat Kohli and Ajinkya Rahane came out to bat. However, Kohli fell cheaply in the fourth over of the day and from there on, there was a flurry of wickets for India. Ravi Ashwin played a little cameo of 22 runs and his innings made sure the Indian team crosses the score of 200 runs.

It was a combination of some brilliant New Zealand pace bowling helped by conducive conditions. It was an overcast day and the pitch was on a greener side. Hence, the Kiwis made full use of it and bundled out India for 217 runs.

In reply, the left handed opening partners of New Zealand, Tom Latham and Devon Conway started on a sedate note. Both did not play anything outside off stump and were happy to leave most of their deliveries. The Indian bowlers kept probing in that 4th stump channel in the hope that one of them would play a rash stroke, but to no avail. Shami was the most impressive pacer for India as he made the Kiwi openers hop and jump with his fiery pace. Unfortunately, he did not get any wicket to show for his impressive fast bowling.

Amidst all this tug of war between Indian new ball bowlers and New Zealand openers, a funny moment happened in the match. It was between Virat Kohli and Rishabh Pant.

Ravi Ashwin was about to bowl the 32nd over of the Kiwi innings. Hence, Virat wanted a few close in fielders for the batsmen. As the two changed ends, Virat took a cap and threw it to Pant who almost dived to take catch the cap as it if were a ball. It became a funny moment due to Pant’s acrobatics.

Watch: Shardul Thakur Starts With A Six and Hit 67 runs In 4th Test...