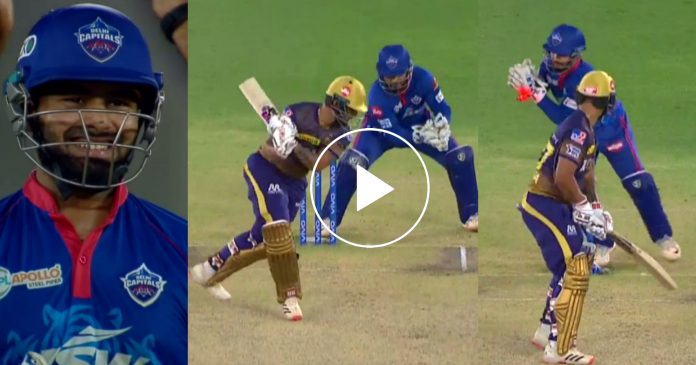 Delhi Capitals have beaten Kolkata Knight Riders by 7 wickets. In a one sided encounter, they chased down the target of 155 runs in just 16.3 overs, with 21 balls remaining. Prithvi Shaw was the wrecker in chief of Kolkata Knight Riders as he smashed the hapless bowling unit of Kolkata to all parts of the park. Accordingly, Shaw hammered a 41 ball 82 that included 11 fours and 3 sixes. 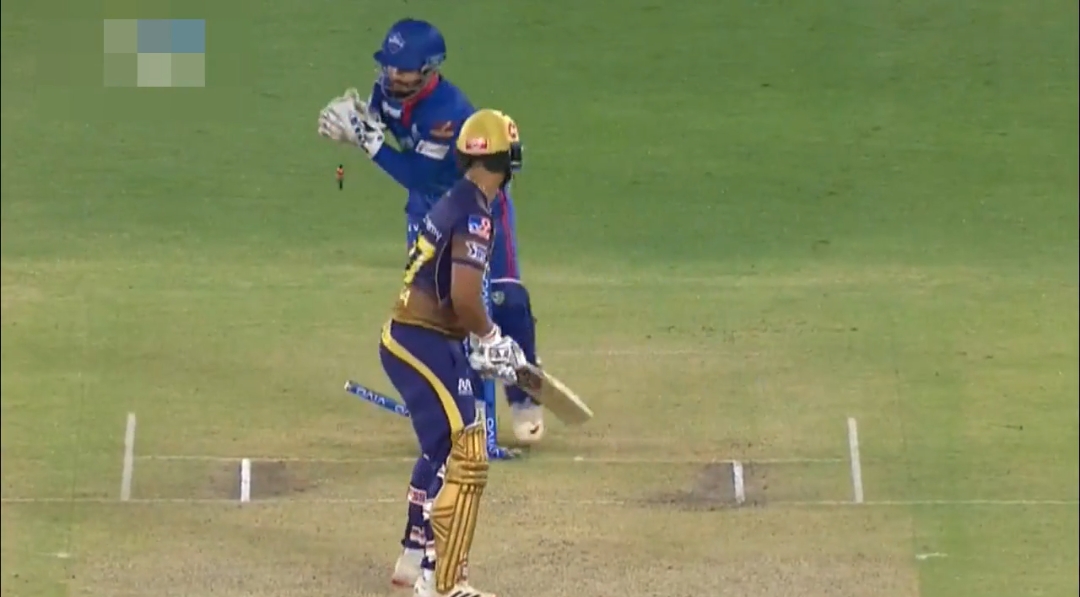 The opening partnership between Shaw and Dhawan fetched 132 runs in just 13.5 overs, as the victory of Delhi was all but sealed by the openers themselves. Dhawan was the first one to fall. He made 46 runs in 47 balls and hit 4 fours and a six. Moreover, Rishabh Pant played a cameo of 16 in 8 balls as Stoinis and Hetmyer finished off the game in style.

Earlier, after being put into bat, Kolkata Knight Riders made 154-6 in 20 overs. The openers of Kolkata one again failed as they could only 25 runs for the first wicket. Nitish Rana was the first wicket to fall. He was dismissed at the score of 15 runs in 12 balls.

Nitish hits a six and then is dismissed

His first boundary came in the second over. Kagiso Rabada was bowling the over and Rana was on strike. On the fifth ball of the over, Rabada bowled a short ball, but a low pace. The batsman rode on top of the bounce and pulled it away for a four, through mid on.

Then, in the next over, Rana was dismissed as he threw his wicket away after hitting a six. It was the third ball of the over and Axar Patel bowled a quick delievery on middle stump. Rana reverse swept that away over point for a massive six.

The next ball, Axar had his revenge. He bowled a flat delivery as Rana came down the track. However, the pace on the ball was too much for the batsman to have any contact. Hence, he was beaten and the ball went into the hands of Pant, who quickly removed the bails, in Dhoni’s style. Rana was no where in the sight and was out stumped.

Watch the video of the stumping here: