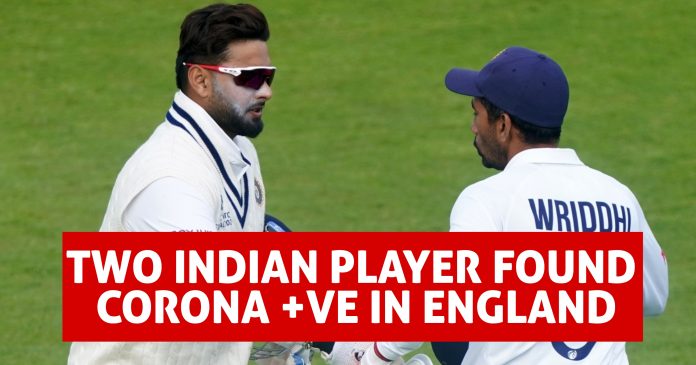 Star Indian player Rishabh Pant has been tested COVID positive in England. This comes as a huge setback to India as the left handed wicket keeper is a huge asset for his team. With him being tested positive, it could mean that he is out of the Indian team for the first test potentially.

Pant was found positive 8 days ago and has been in isolation at his relative’s place. Moreover he is asymptomatic and is recovering quickly. Still the explosive batsman will not be travelling with the Indian team to Durham. He will stay back in quarantine. Further Pant can only join the Indian bio bubble after returning two negative RT-PCR tests.

All the Indian players were given a 21 day leave after the final of World Test Championship vs New Zealand. The 3 weeks long holiday were granted to players so that they can be mentally ready for the upcoming gruelling test series of 5 matches vs England. Hence all the members of Indian team had gone to visit and enjoy various places in England.

Rishabh Pant was spotted watching a game of football in the Euro Cup at Wembley stadium in England. It was quite crowded at the place and in all likelihood he was infected with the virus there. Also it has been confirmed that Pant is found positive with the delta variant of the Virus. This variant has led to increase in number of cases in England.

News is coming that the BCCI secretary Jay Shah had written a letter to all the players of Indian test team. This was sent to them when they were about to go for holidays. In the letter it is believed that he had warned about going in crowded places.

Now with the Indian team going back into bio bubble, it will be interesting to see just when does Pant joins the bubble. Moreover the first test between India and hosts England is scheduled to begin from 4th of August in Trent Bridge. If Pant is not a part of the team, Wridhiman Saha will take his place as a wicket keeper.