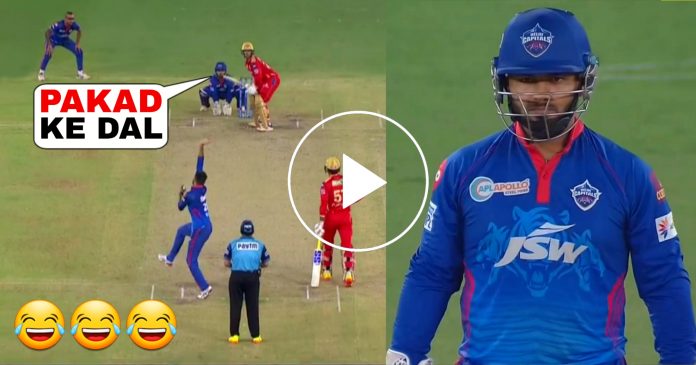 Delhi Capitals won their encounter against Punjab Kings in an easy manner. Chasing a target of 167 runs, they hardly broke a sweat. Half of the work of Delhi Capitals was done when their openers belted 63 runs in just 6 overs. After that, it was just a matter of keeping the composure while batting, and they did that without any fuss. 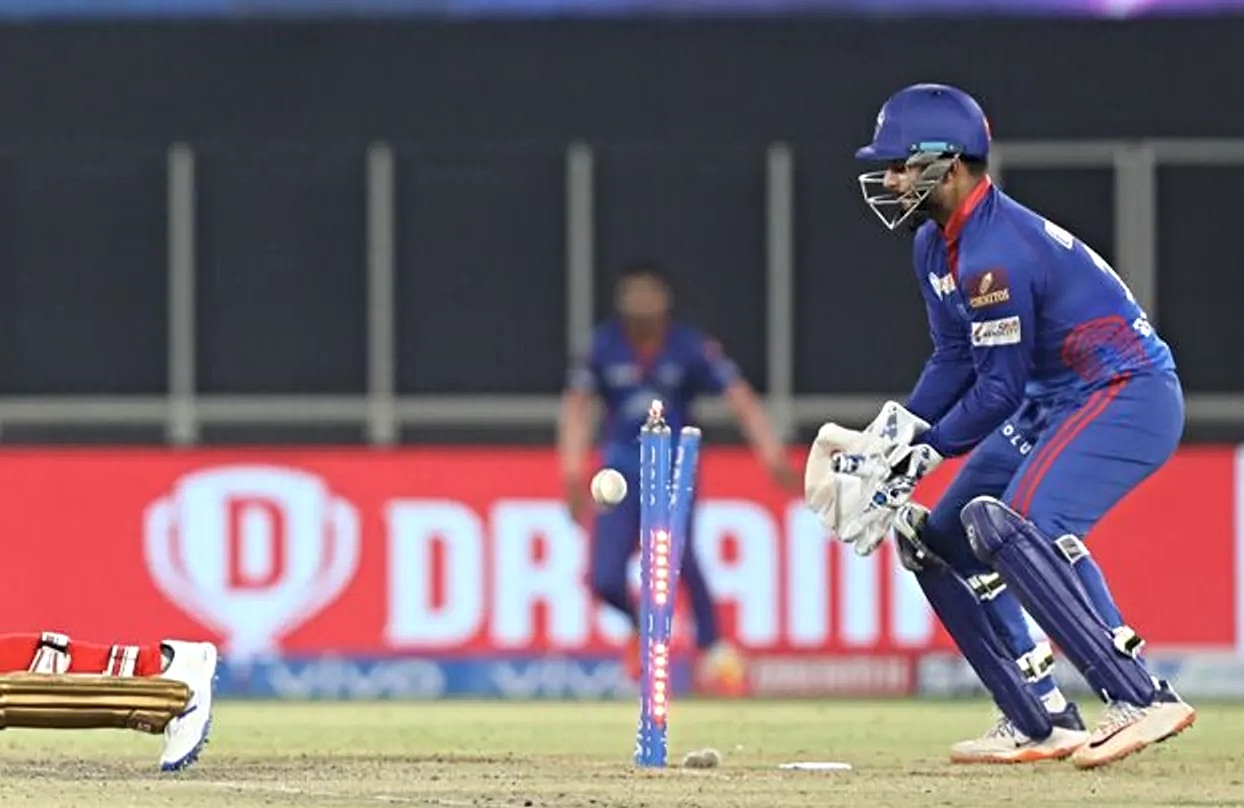 Earlier, Punjab Kings was put into bat by Delhi Capitals. The openers gave an ordinary start to their team. Ishant Sharma bowled the first over to Prabh Simran Singh. It was a brilliant over by the senior pacer as he delivered a maiden.

The next over was also quite according to the standards of T20. It fetched just 6 runs, as both the batsmen took 3 runs each of Marcus Stoinis over. The first big scoring shot by Punjab, came in the third over. Ishant was smashed by Prabh Simran Singh for a six over covers.

However, Prabh Simran still struggled to time the ball and his stay at the wicket ended in next over. He was sent back, to the pavilion by Kagiso Rabada when he tried to hit him over mid off.

Chris Gayle at number 3 also, could not provide the runs, Punjab Kings needed it. He too was dismissed by Rabada, when he was cleaned up on a full toss of a quick delivery, by the pacer.

Rishabh Pant hilarious commentary from behind

Lalit Yadav came to bowl the 13th over. At that time, the score of Punjab Kings was 78 for 2. Just before Yadav was about to deliver, the first ball of the 13th over, Rishabh Pant shouted from behind “thik hai thik hai aise hi pakad ke daalta reh”. (it’s fine it’s fine keep bowling the way you are bowling)

This was Rishabh Pant’s statement to Lalit Yadav as he wanted, the bowler to bowl exactly the same line and length which, he had bowled earlier, in his first two overs. Lalit Yadav bowled 3 overs and gave 25 runs.

Watch the video of Pant statement to Lalit Yadav here: