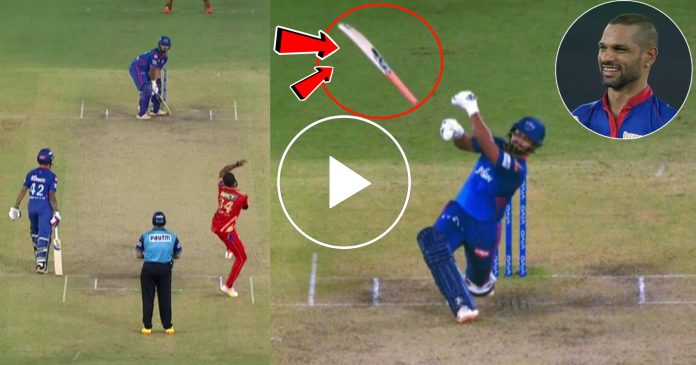 Rishabh Pant is known as one of the most entertaining Indian cricketers going around in International Cricket. Be it his batting, his wicket keeping or his commentary from behind the stumps, he is a star. 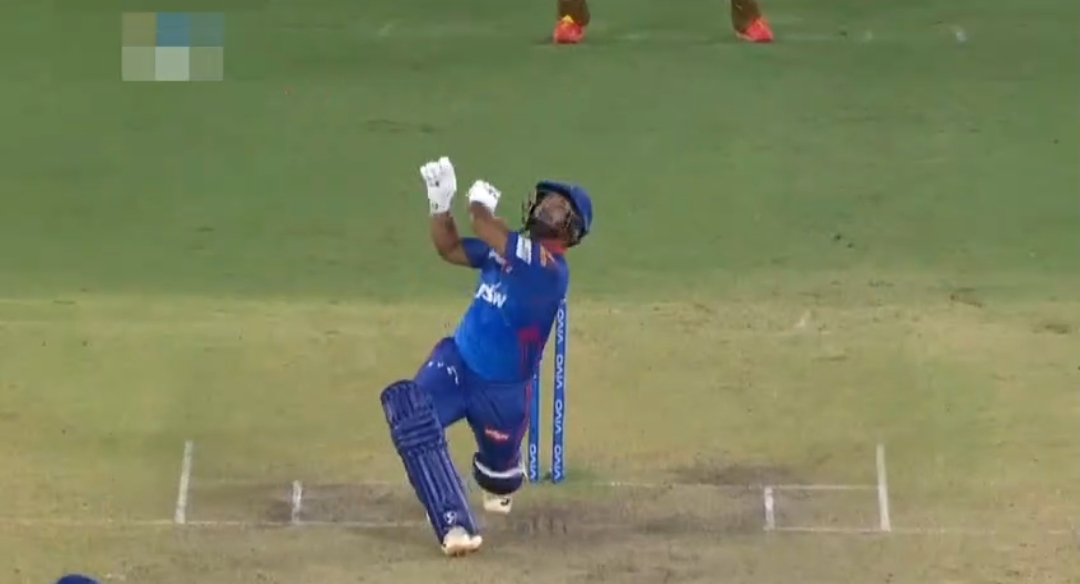 The left hander hits sixes, whenever he wants. His wicket keeping has improved, by leaps and bounds over, the last few months. Moreover, his hilarious one liners, with perfect comic timing are a treat to watch.

Also, he is having a gala time in IPL as, his team Delhi Capitals is on, top of the table after 6 victories in 8 Matches. They, are just two victories short, of a playoff position. Also in this match, Delhi capitals won easily under the leadership of Rishab Pant.

First, Delhi Capitals restricted Punjab Kings to 166 on the back of some discipline bowling, which was well managed by Rishabh Pant. Then while chasing the target, more than one-third of the runs were knocked in the power play itself.

Prithvi Shaw and Shikhar Dhawan, punished the bowling of Punjab Kings and after that, it was just a matter of time. All of the batsmen of Delhi Capitals contributed for the victory. Although, the captain Rishabh Pant, did not have such a great day with the bat. He made 14 runs, but was dismissed in an unfortunate way.

Pant came to bat in the 13th over, after the fall of Steven Smith. On the very first ball he faced, Pant reverse swept the leg spinner, Ravi Bishnoi for a four past first slip. It was a stunning shot to hit on the first ball.

Then, in the next over, Pant showed his conventional hitting ability. He flicked a Mohammed Shami delivery, off his pads for a 6 over square leg. It appeared, that he was in hurry and wanted, to finish the game quickly for Delhi Capitals.

However, this became the cause for his own dismissal in the 17th over. Chris Jordan came to bowl and delivered a length ball, on middle stump. Rishabh Pant wanted to slam the ball over long on, but he lost his balance, as the bat flew from his hand and fell, into the leg side.

Also, the ball went in the off side, where Mayank Agarwal at short cover took the easiest of catches. Due to this, Pant walked away smiling and laughing, at the mistake he had made.

He made 14 runs in 11 balls and although, he could not finish the match, ultimately it made no difference, as Delhi won the match easily.