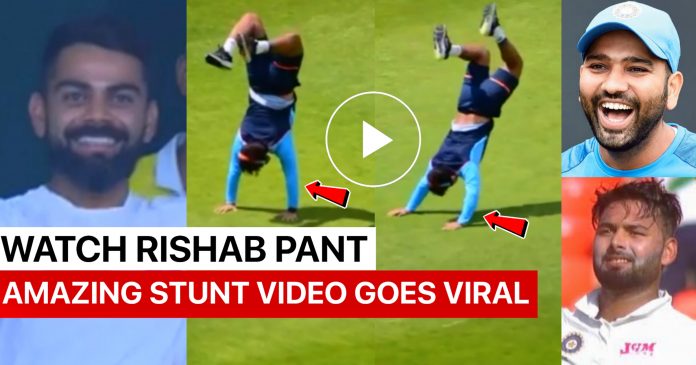 In just a few hours from now, the much awaited final of the inaugural World Test Championship will begin. India will be up against New Zealand for the winner takes all clash. The match will be held at Ageas Bowl in Southampton in England. Both the teams have reached the finals after performing consistently well for 2 years. A championship that began in July 2019, will culminate in June 2021. 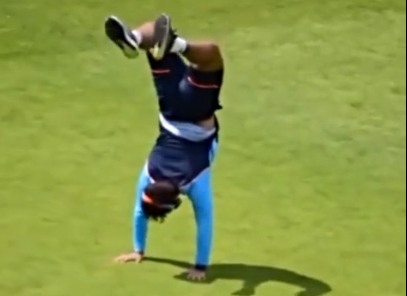 While India beat Australia at their home, New Zealand thrashed hosts England for a test series victory. Moreover, both these teams were unstoppable at home and blanked out many teams in the process of reaching the finals. Hence, fans can expect a mouth watering clash at a neutral venue between two superior teams at the peak of their powers.

One of the player on which the Indian team has a lot of hope for finals is Rishabh Pant. Fighting for his international career just around 6 months ago, Pant turned the tables on India’s tour of Australia. After playing series defining knocks in Sydney and Brisbane, where he helped India achieve victory in final session, Pant hasn’t looked back. Furthermore, his match winning century in the last test match and subsequent performances in the limited overs matches earned a superstar status for Pant.

The explosive southpaw will be one of the main wickets whom Kiwis would like to target. Accordingly, if Pant is able to bat for even a single session, he can take the match away from New Zealand in a flash. His entertaining batting and match winning ability is the reason why fans absolutely love and adore him. However, this is not the only reason for immense popularity of Rishabh Pant.

Pant goes viral on social media for this funny act!

One more factor which helps the left hander to garner fans is his funny commentary from behind the wickets. Moreover, his other on field activities includes doing a hand stand like a pro gymnast, just for pure entertainment of fans. Accordingly, Pant put a story on his Instagram account in which he can be seen doing a hand stand. The short clip of him doing hand stand went viral on social media instantly.

As if doing hand stand was not enough, Pant started moving backwards with his hands while still being in a position of hand stand! After trying to move in reverse direction, he fell flat on the ground as law of gravity took its hold on Pant. No wonder fans love to scrutinize every action of Pant, be it in front of the wicket or behind it.

IPL 2020: Maxwell Feels It Is Time For Kings XI Punjab To Win IPL