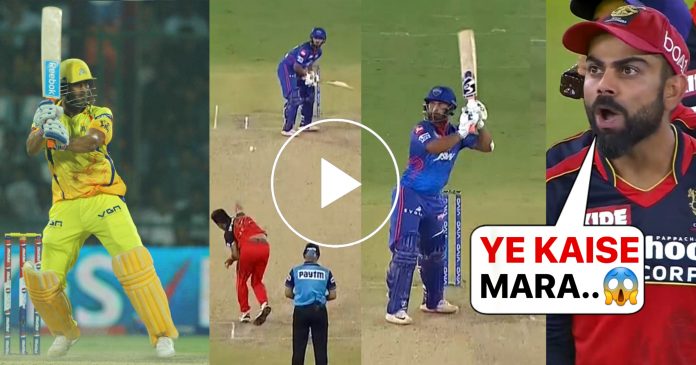 Delhi Capitals were up against Royal Challengers Bangalore in Ahmedabad. Delhi Capitals won the toss and elected to field first. The start for the Bangalore was not great. Skipper Virat Kohli was dismissed for a score of just 12. He took 11 balls for that and hit two fours. His wicket was taken by young pacer Avesh Khan. It was a phenomenal over by the pacer, who gave just 5 runs and took the all important wicket of Kohli. 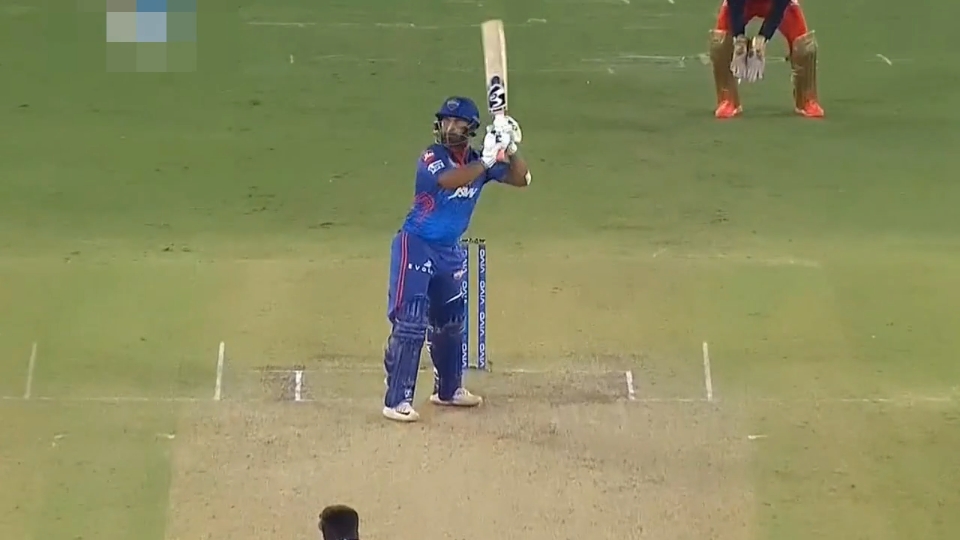 Then, it was Glenn Maxwell in the middle overs and AB De Villers in the last overs to drag Royal Challengers Bangalore to the score of 171-5. Moreover, De Villiers played a scintillating innings of 75 in 42 balls as he smacked 5 sixes in it, including hitting 23 runs in the final over.

Also, AB De Villiers completed his 5000 runs in the IPL.

Quickest to 5000 IPL runs in terms of balls faced:

In reply to the target of 172, Delhi Capitals started poorly. Accordingly, the top three batsmen did not trouble the score board by much. Prithvi Shaw made 21 runs in 18 balls and was sent back to the pavilion. Then, Steve Smith and Shikhar Dhawan too made 6 and 4 runs respectively and were dismissed.

Marcus Stoinis played a few eye catching strokes to push the score of Delhi towards 100 runs as he and Pant developed a partnership. However, Stoinis could not stretch for too long and was out at the individual score of 22 runs.

Then, Rishabh Pant and Hetmyer took the team to within touching distance of victory. It was the 19th over of the match and Delhi required 25 runs to win. On the fourth ball of the over, Harshal Patel bowled a fulltoss to Pant. Hence, the batsman whipped it into the leg side for a four through mid wicket’s left. The fielder tried to stop it but in vain.

It was a stunning shot under the circumstances.