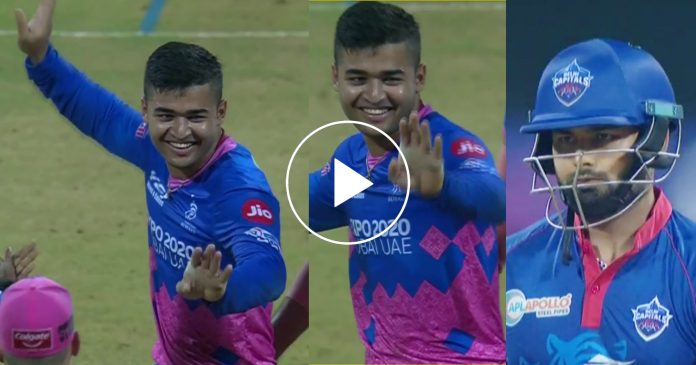 Delhi capitals have made 147 runs for the loss of 8 wickets. After losing the toss, they were sent in to bat by the captain of Rajasthan Royals Sanju Samson.

None of the top order batsman of Delhi capitals could sustain the masterful bowling of left arm seamer Jaydev Unadkat. He took three wickets in his first four overs to leave Delhi in tatters. Then captain Rishabh pant, and Lalit Yadav who was playing his first game of the season, formed a partnership. They added 51 important runs for the fifth wicket.

Rishabh Pant especially looked good from the onset and played some eye-catching strokes. He hit a wonderful 50 off just 30 balls which included 9 boundaries. However, just when Pant was looking good for more runs, he was run out. It was due to his own mistake. 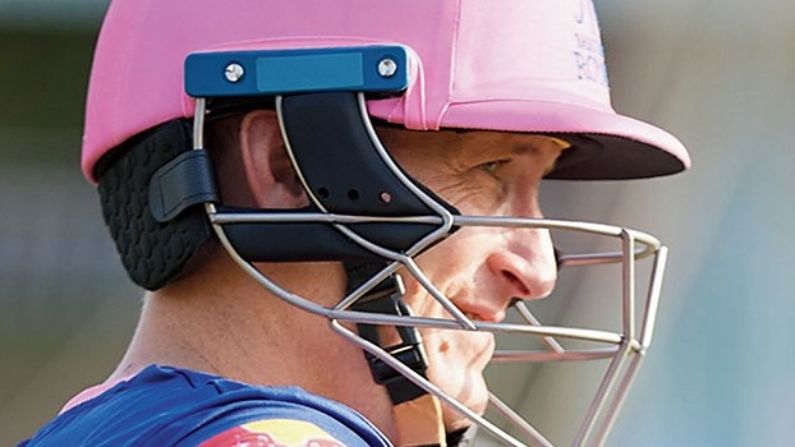 Riyan Parag start dancing in Bihu style on the ground

What happened was that Rishabh Pant tried to run for a quick single. But, the spinner Riyan Parag who was bowling, was too quick for Rishabh Pant. He quickly picked up the ball and scored a direct hit to run Rishabh Pant out. As  soon as he threw the stumps down towards the non strikers end, he knew that Rishabh Pant was Out.

This was such an important wicket for his team as a set Rishabh Pant in the slog overs could have been very dangerous for Rajasthan Royals. But Riyan Parag, by his brilliant fielding effort made sure that none of that would happen. So naturally, as he hit the stumps down and Rishabh Pant started to walk towards the dressing room, Riyan Parag began to dance in the Bihu.

The reason why he was dancing that step is due to the fact that Bihu is the traditional dance of the Assam state of India. Riyan Parag is from the state of Assam and , and so he began dancing the Bihu dance.

Some of his teammates too joined him in the dance and they could be seen giggling and laughing at the dance, as well as cajoling Riyan Parag for his outstanding fielding effort.