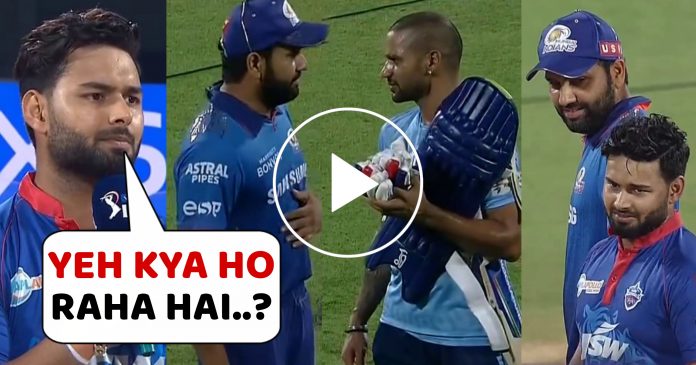 Delhi Capitals are facing Mumbai Indians in the Indian Premier League today. After winning the toss, Mumbai Indians elected to bat first. They are playing just three overseas players. The last time they turned to field with just three foreign players was way back in 2012.

The match is being held at Chennai. The pitch has slown down in the last few matches. Hence, this is the reason that Rohit Sharma elected to bat first. Anything above 150 runs would be a good total to defend considering the bowling Mumbai has in their ranks. Accordingly, with world class death bowlers like Jasprit Bumrah and Trent Boult, it will be tough for Delhi to chase anything above 160. 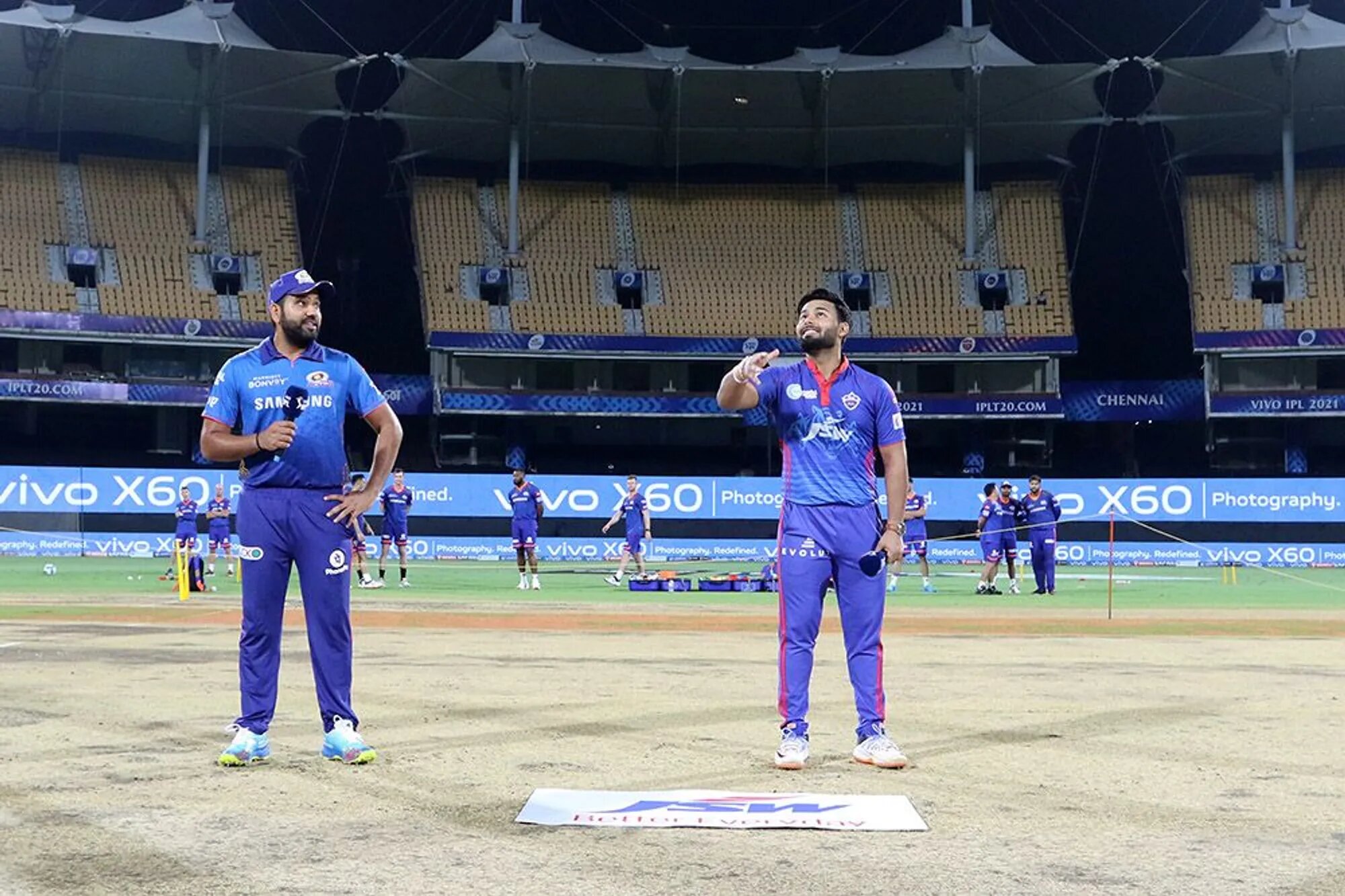 Meanwhile, the start of Mumbai Indians wasn’ t great. The opener Quinton De Kock was dismissed for a score of 1 at team total of 9 runs. It was Marcus Stoinis who took the wicket. De Kock edged one to the keeper and captain Rishabh Pant.

After the end of three overs, Mumbai was placed at a precarious position of 16 for 1. Rohit Sharma and Surya Kumar Yadav were at the crease and battling it out for their team.

However, a funny moment happened before the toss. It involved Rohit Sharma and Shikhar Dhawan, the openers of Indian team in One Day Internationals. Both are playing for Mumbai and Delhi respectively. While Rohit opens for Mumbai, it is Dhawan who opens for Delhi. Co incidentally, both of them are playing for their home towns as well.

The moment which was captured on camera was that Dhawan and Rohit were talking to each other and smiling. Suddenly, Dhawan started to walk in an intimidating manner towards Rohit. He came really close to Rohit like he wanted to do chest bump to him.

Rohit started giggling seeing Dhawan advance at him. Then, Dhawan too joined him and both of them laughed. Then, both of them shook hands and went away. Dhawan’s walk upto Rohit was quite funny and became viral on social media. Fans said that Dhawan is giving him a challenge for today’s match and Mumbai won’t have it easy.

Watch the clip of the incident here:

Watch: When Hardik Pandya Smashes 39 Runs in One Over in Syed Mushtaq Ali...