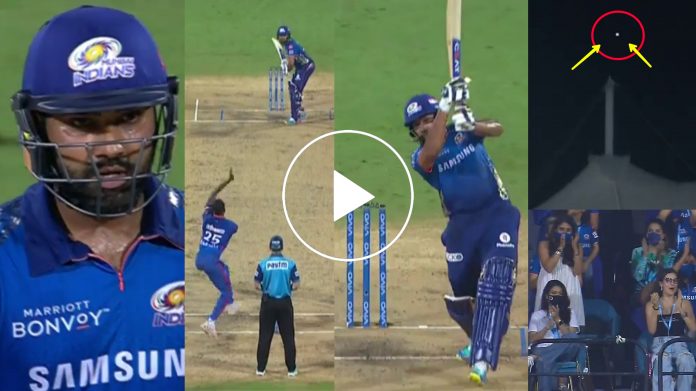 The defending champions Mumbai Indians and finalists of the previous season, Delhi Capitals are up against each other in Chennai. The skipper of Mumbai Indians, Rohit Sharma won the toss and elected to bat first. But, it was a decision that was not fruitful enough for Mumbai Indians.

Quinton De Kock, the opener of Mumbai was dismissed for a single digit score. Mumbai had made just 9 runs at that time. It was the third over of the match. However, this did not deter Rohit Sharma from scoring runs. Moreover, he looked in stupendous touch from the first ball. 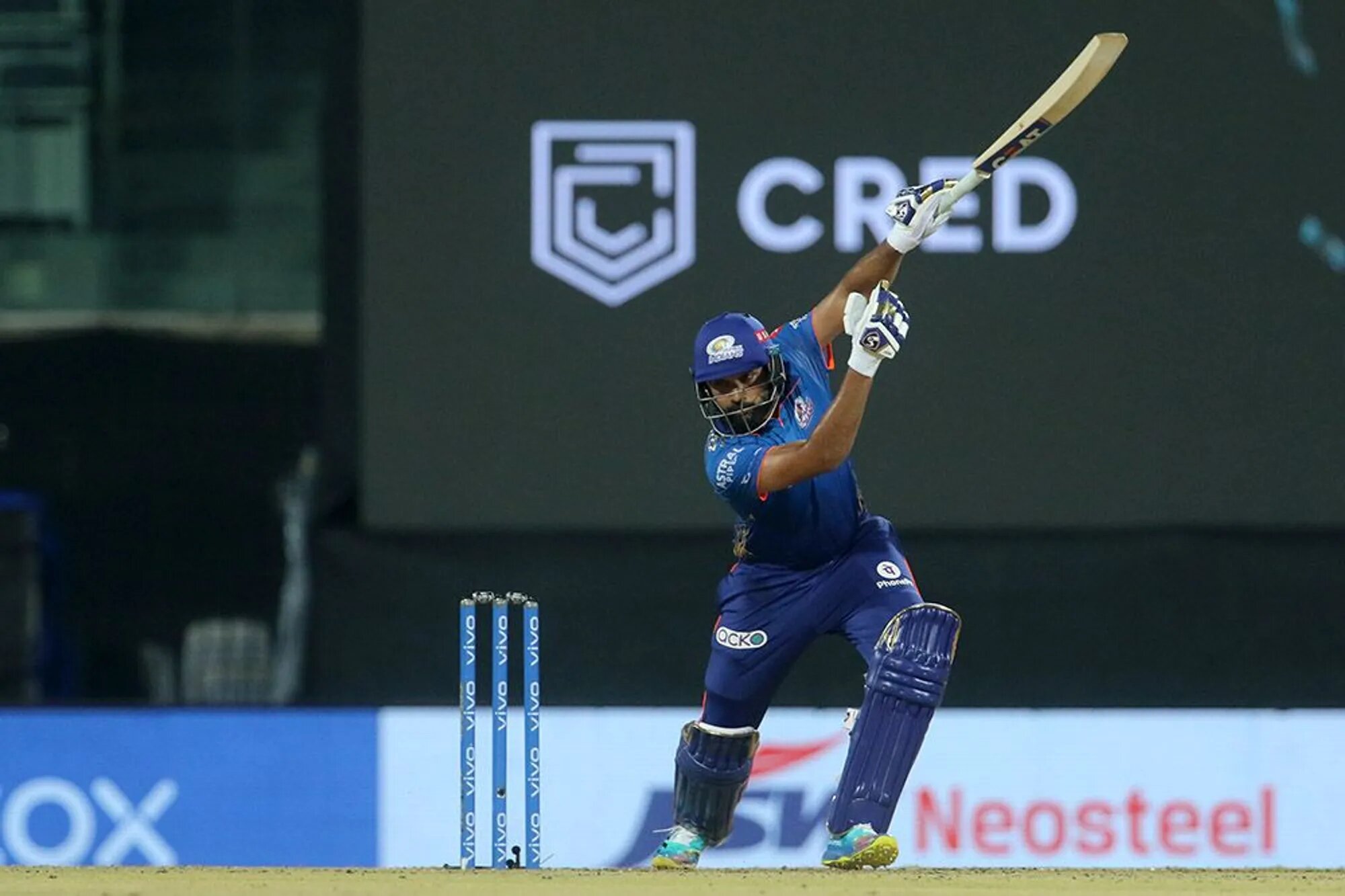 His first boundary came in the third over of the match. Marcus Stoinis bowled a low full toss outside off. Rohit, sliced the ball to the covers despite being over balanced for a four. The next over was good one for the Mumbai Indians. Accordingly, Surya Yadav and Rohit collected 15 runs from the over bowled by Ravi Ashwin.

On the fourth ball of the over, Rohit got down on one knee and slogged the ball for a boundary. But, it was the last ball of the over which displayed that Rohit is in the mood tonight. It was a flighted delivery on off stump. Hence, the batsman took full toll of it and hammered that over extra cover for a six.

Kagiso Rabada wasn’t spared either in the next over. On the fifth ball of his over, Rohit dismissed the premier South African pacer for a colossal six that went 95 meters. It was a length delivery pitched on middle stump. Rohit made room for himself to create extra force and then absolutely massacred the ball for a huge six.

Everyone in the Mumbai Indians camp was clapping at that hit by Rohit. Natasha, the wife of Pandya and Ritika, who is the wife of Rohit was amazed at that massive six as their reaction were for everyone to see.

Even Shikhar Dhawan who is the opening partner of Rohit for India and is a rival here, was shocked to see that hit. Rabada too could not believe it either.

Watch the video of the six and the reactions here:

Watch : Shubhman Gill out of India vs England test series. These 2 players...