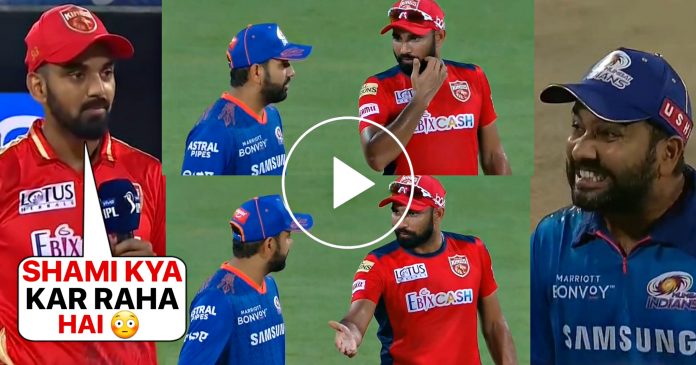 On the 15th day of Indian Premier League, Punjab Kings are up against defending champions, Mumbai Indians. The match is being held in Chennai. It was the skipper of Punjab Kings, KL Rahul who won the toss and elected to field first.

The reason for fielding first, according to KL Rahul is that, he thinks the wicket is damp and would be difficult to bat first in the powerplay. He thinks that it might get easy to bat in second innings as dew factor might come.

Mumbai Indians are playing with the same team. The good news, for the fans of Mumbai and India, is that Rohit is absolutely fit, and fine to play in the match. There was some problem for Rohit in the previous match, as he did not captain in the second innings of the match, when Mumbai were defending. 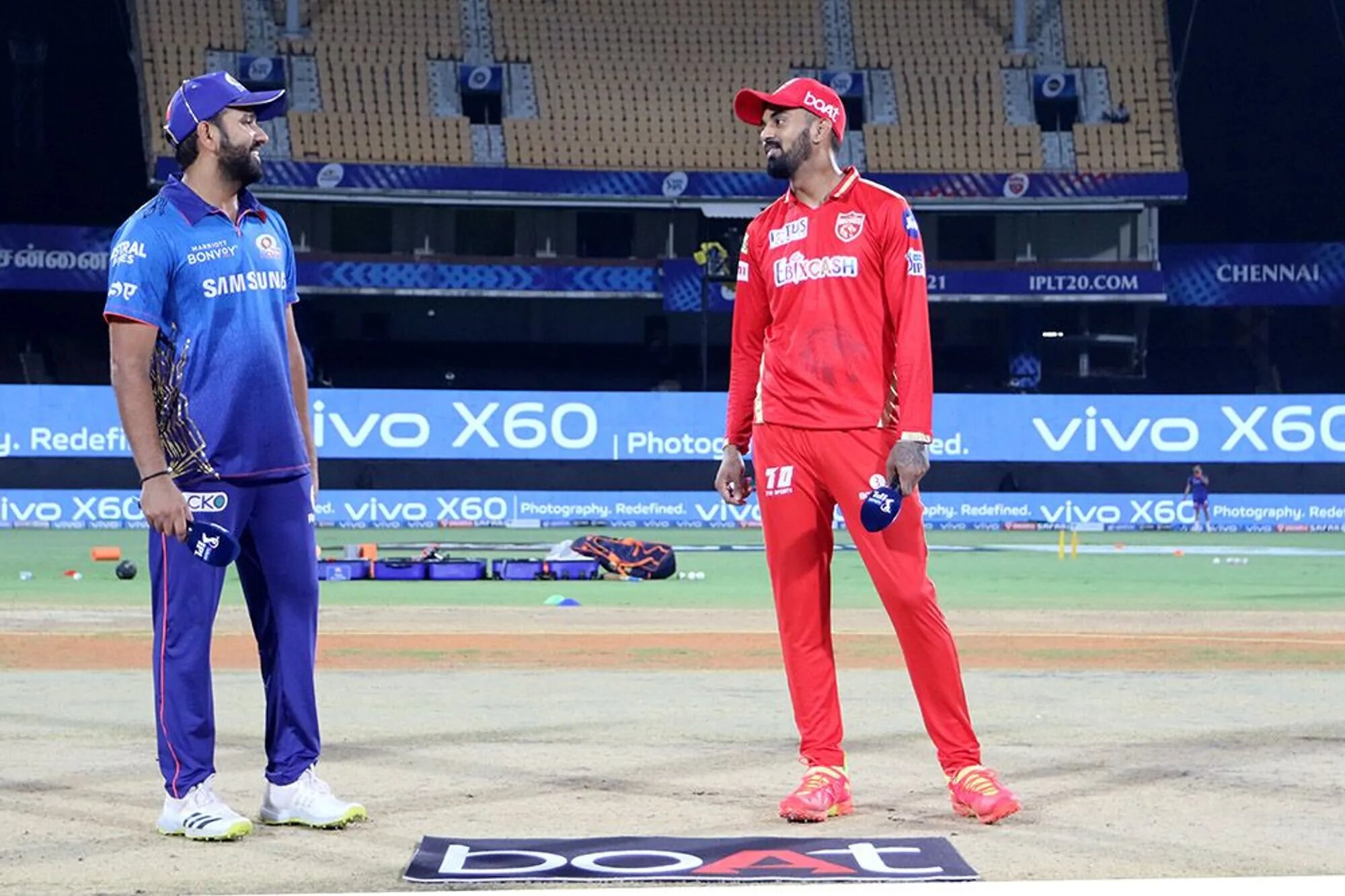 However, he put to rest all the assumptions regarding his fitness. Rohit said that it was just a small calf niggle. He did not want to exaggerate it, so he did not take the field in previous match of Mumbai, but he is fine now.

Also, for Punjab Kings, they have made one change. Leg spinner Ravi Bishnoi is playing ahead of Murugan Ashwin.

In between this, one funny moment happened at the toss. First, it was Mohammad Shami, of Punjab Kings and Rohit, the skipper of Mumbai were talking just adjacent to the pitch. There, Shami was showing something by his hand gestures to Rohit, who agreed and nodded.

Then, after winning the toss, Rohit turned away from the camera, and made rather funny faces. It was as if, he is teasing someone by showing his teeth in a comical way. It was very, similar to the gestures that people make when, they do a funny mistake and are not caught.

Since Rohit said, after losing the toss and being put into bat, that he too wanted to bat first. May be the weird reaction was the result of that only, as he got what he wanted.

Either way, it was a reaction worth watching.