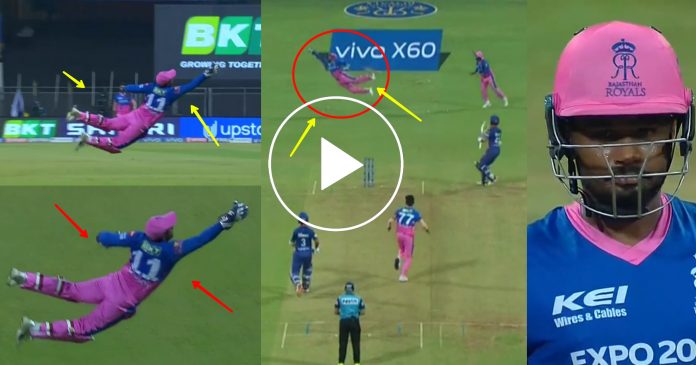 The top 3 batsmen could not stay at the wicket and score runs for too long for Rajasthan Royals. The wrecker in chief was left arm seamer Jaydev Unadkat. He was playing instead of Shreyas Gopal. The left arm seamer came to bowl the second over and instantly picked up the wicket of man in form Prithvi Shaw.

He was out caught at the point. However it was the second wicket it which really sparkes some wild celebrations from Rajasthan Royals camp. It happened when Shikhar Dhawan, the left arm batsman was caught brilliantly by the captain of Rajasthan Royals, Sanju Samson. 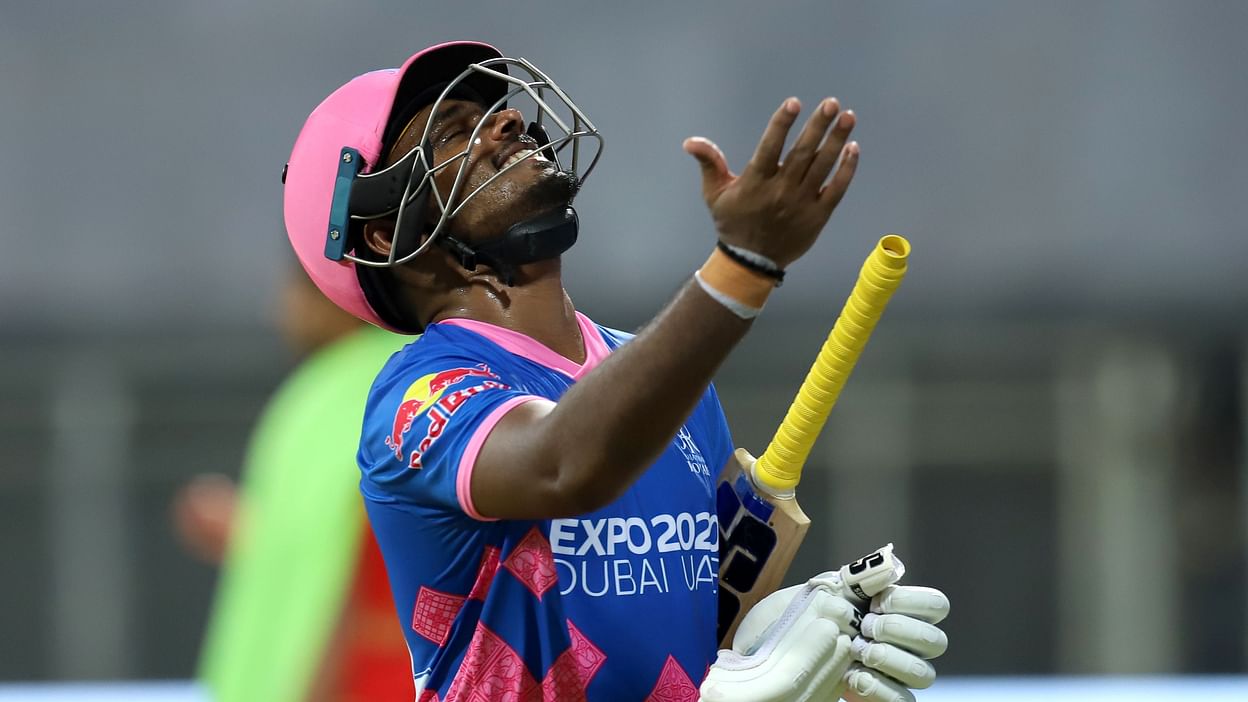 It was the fourth over which Unadkat was bowling. Delhi capitals , had made only 16 runs in first 3 over for the loss of one wicket. Shikhar Dhawan decided to hit a boundary on the initial ball of the over so that he could take Jaydev Unadkat under pressure.

As soon as Unadkat ran into bowl, Shikhar Dhawan exposed all stumps and made an attempt to  romp the ball over fine leg. But then, the keeper of Rajasthan Royals Sanju Samson saw this and he absolutely flew and dived to his left.

He took an absolutely blinder of a catch. Such  unbelievable, was the effort that no one present on the ground could believe it. Shikhar Dhawan walked away, smilingly knowing that it was just not his day today because he had not gotten out to a bad shot but to a brilliant piece of fielding from the opposition wicketkeeper.

Shikhar Dhawan, made 9 runs of 11 balls which contained one boundary. He, was the highest scorer for the Delhi capitals in their previous match against the Chennai Super Kings. Seeing him, getting out so early in today’s match would have surely left Delhi Capitals a bit demoralyzed.

What the video of Sanju Samson incredible catch here:

Watch : 2 wickets for Deepak Chahar in 6 balls in unbelievable bowling

Watch revenge moment of Pat Cummins. Gets Rahul out next ball after conceding a...