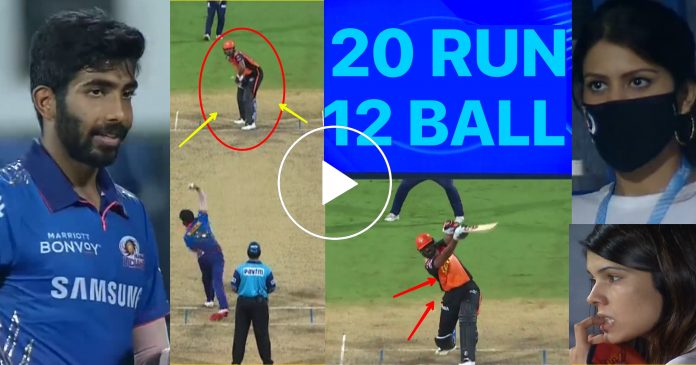 Jasprit Bumrah is India’s finest pace bowler across formats. Be it the test, one day or the T20 Internationals, Bumrah is easily the best in India. He is the only fast bowler in India who can claim to be the first name on the team sheet, across the format.

There is a reason why Bumrah is the number one Indian pacer and one of the best in international cricket. He picks up wickets in test matches while in the limited overs international, he can slow the runs in death overs. Also, can get wickets with his Yorkers and slower deliveries.

In today’s match against Hyderabad once again Jasprit Bumrah showed his ability to choke the opposition in the Death overs.Consequently, this can lead them to do mistakes. That is what Hyderabad experienced as Bumrah was all over them in the 19th over by his slower deliveries and clever bowling. 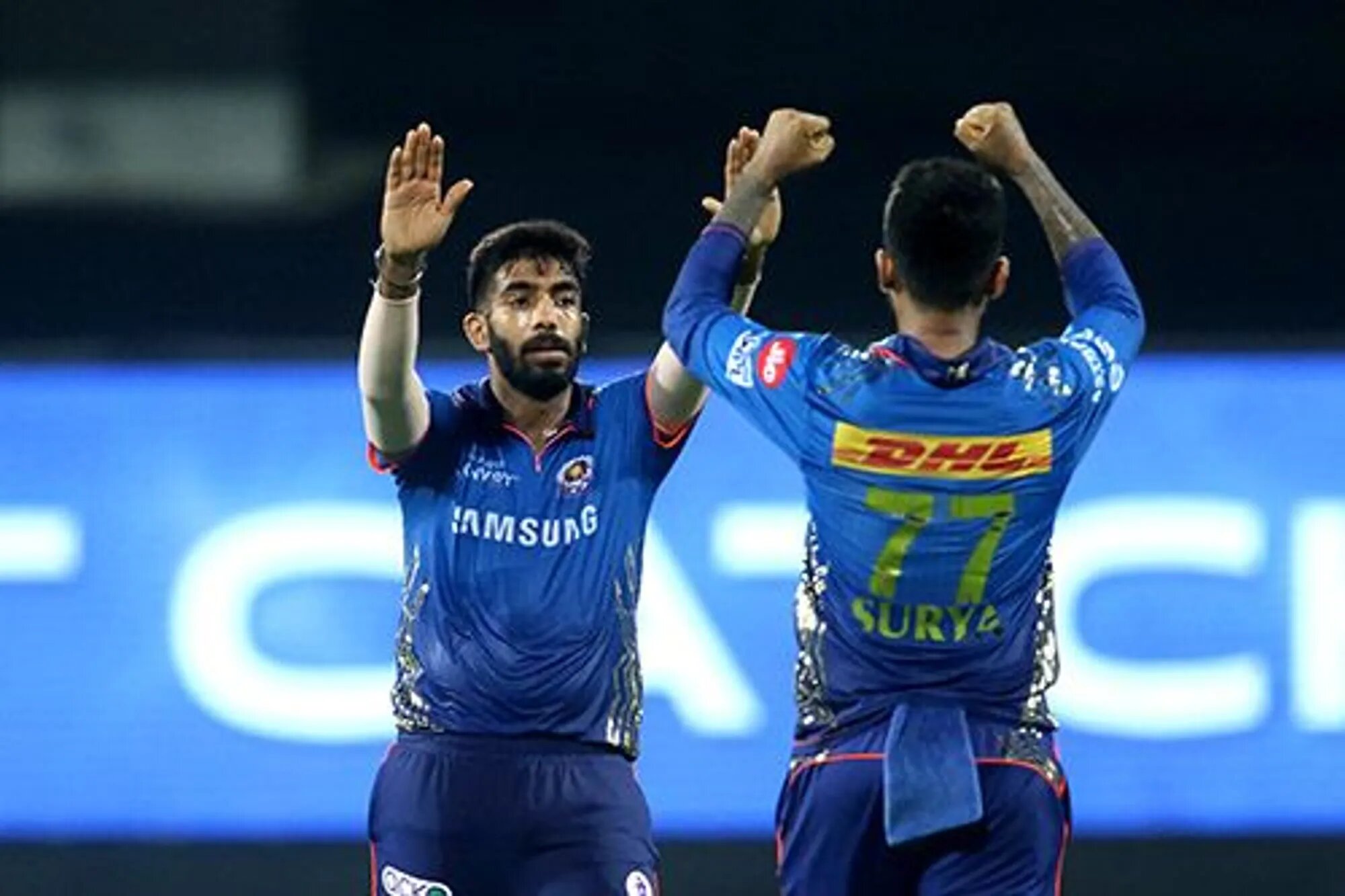 Brilliant bumrah does it again

It was the 19th over of the innings. The first ball Bumrah bowled to Vijay Shankar was on a length. Shankar hit it towards the covers for two runs. Before the over 21 runs were required of 12 deliveries. The second delivery was a slower one and Shankar could not connect.

Third one was again into the pads of Shankar as he swung towards square leg for two runs. Fourth delivery was again a slower ball as Shankar could not could not hit where he wanted. The fifty ball was where Bumrah finally got rid of Shankar.

It was shot of a length delivery as Shankar decided to go downtown. However it only reached as far as Long off and he was taken. As he was dismissed, the chase almost ended with his departure.

The next ball to new batsman Bhuvneshwar Kumar was again a slower delivery. He could only slice it for a single. Moreover, in this brilliant over by Bumrah, he gave just five runs and took the important wicket of Vijay Shankar.

He finished with figures of 4 overs and 14 runs and one wicket. Hence, this economic spell by Bumrah made sure that Mumbai would emerge as the victorious team against Hyderabad.