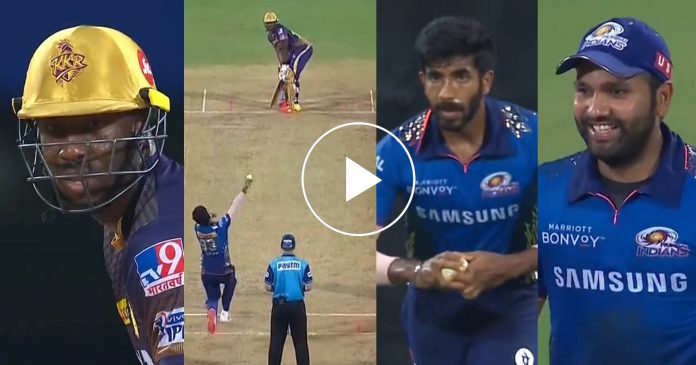 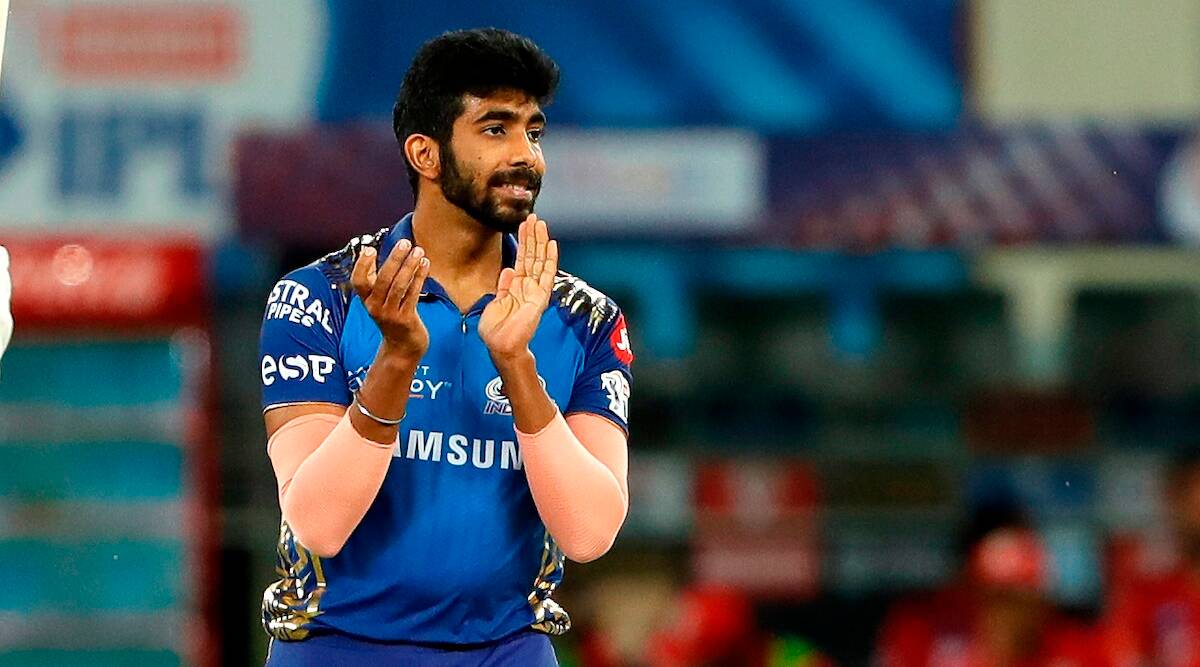 The bowling of Mumbai Indians, specially the death bowling is also one of the reason why Mumbai won. When it comes to death bowling, no need to look further than Jasprit Bumrah. Once again, he proved to be the difference.

Coming to bowl the 19th and the most important over of the match, Bumrah bowled superbly. When his over started, 19 runs were required in 2 overs by Kolkata to win the game. By the time his over ended, he had put Mumbai on doorstep of victory by masterful bowling.

Dinesh Karthik and Andre Russel were batting in the 19th over. The first ball was a off cutter by Bumrah to Karthik. He took a single to the right of extra cover. The next ball was again a single as Russel did not get the required length to go after.

Yet again, a slower ball came as Karthik took one run to covers. Russel on the next ball, repeated the same as only four singles came of the first four deliveries.

All important two deliveries were coming. Dinesh Karthik was on strike.

The fifth ball was a slower delivery bowled like a spinner. Karthik came down the track and tried to hit it over off but got beaten. The ball went under his bat and it was a dot ball.

Pressure was on Dinesh Karthik on the last ball of Bumrah’s spell. He had to hit it for Kolkata to have a chance.

Once again, Bumrah bowled a slower one wide outside the off stump. Karthik went down on his knee and tried to scoop it. But again, he missed the length of the ball and it beat him to be registered as a dot!

Under pressure, it was brilliant bowling performance by Bumrah as he gave just four runs to the designated finishers of Kolkata Knight Riders.

Watch : Emotional statement of Chetan Sakariya on his late father after selection in...