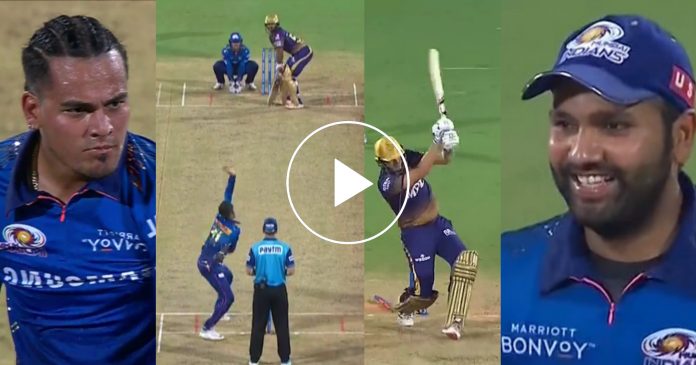 Rahul Chahar had an important role to play in the victory of Mumbai Indians against Kolkata Knight Riders. The leg spinner from Rajasthan took four wickets in inspiring bowling display to win the game for Mumbai when all hopes had lost. 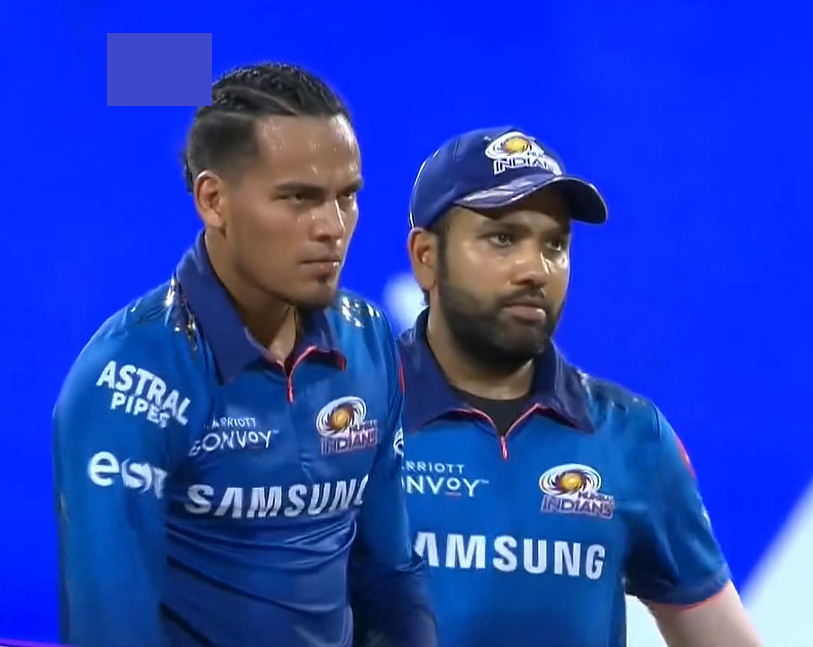 Chahar came to bowl when Kolkata had made 62 runs in 8 overs. Both the openers were still batting. It was the ninth over of the innings. The first ball was a poor one. Dropped short, it was pulled by Shubhman Gill for a four.

The fourth ball of the over was a flighted one. Gill came down the track and instantly launched it over the bowlers head for a six.

However, the bowler had his revenge on the very next ball. The next ball was again a flighted one and more slower through the air. Gill once again came down the track, but was beaten by the slowness of the delivery. He mistimed his shot and was out caught at long off by Kieron Pollard.

In his very next over, Chahar struck once again. He drew Rahul Tripathi forward on a turning delivery. The ball took his edge as Quinton De Kock took a smart catch behind the stumps to complete the wicket.

His third wicket was of Eoin Morgan, the big wicket and the skipper of Kolkata Knight Riders.The batsman tried to come down the track and slog him over mid wicket.

However, he was out caught at the same mid wicket area.

Chahar then struck with the last ball of his spell. Nitish Rana who had played so well by then was his final victim. He also came down the track to counter the turn of Chahar. But, the bowler saw this and pushed the ball quicker than most deliveries.

Rana had no option of getting back in the frame as Quinton De Kock completed the stumping. Rahul Chahar match winning spell read 4-0-27-4.

So much important was his spell that Kolkata could not recover from the collapse caused by Chahar. In the end, they lost by 10 runs.

For his bowling, Chahar was awarded the man of the match.

Watch the video of his bowling here: