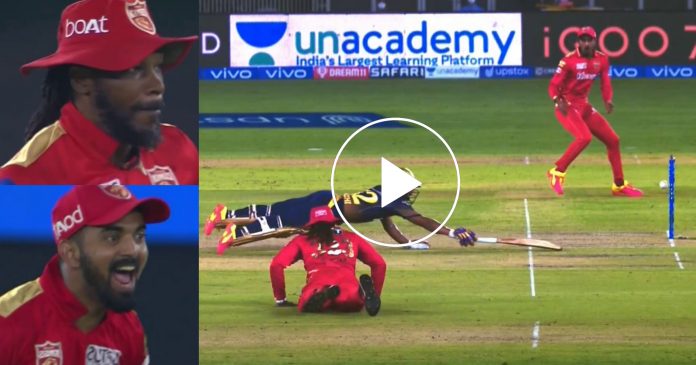 Punjab Kings have, made a score of 123-9 in their allotted 20 overs. It was, an ordinary batting performance by the team from Punjab. Except Mayank Agarwal and Chris Jordan, none of the players could settle at the crease. It was a combination of some, excellent bowling by Kolkata as well as some careless batting by Punjab. 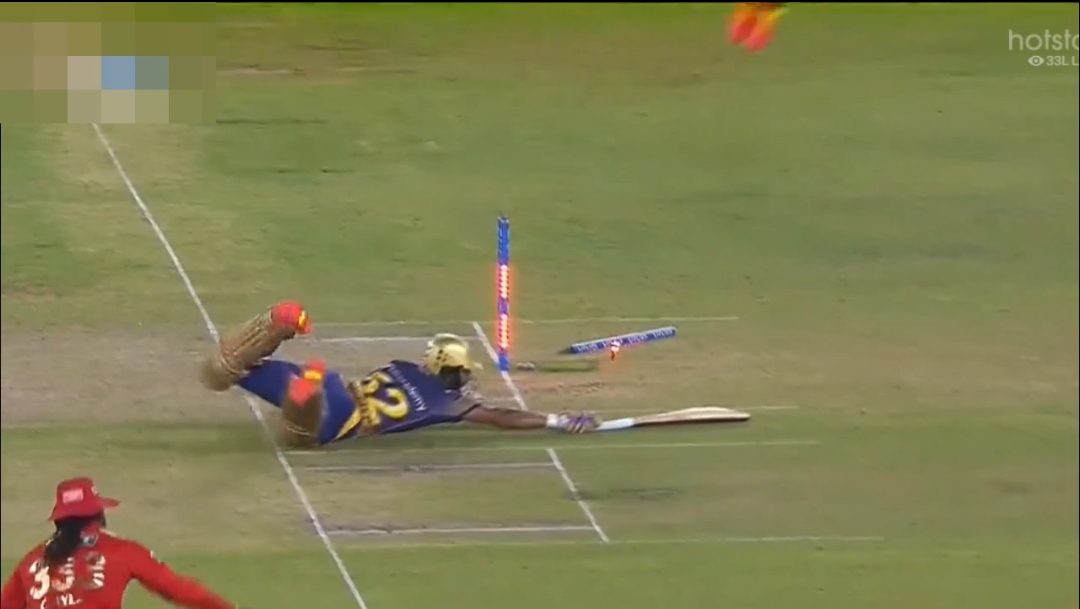 Mayank Agarwal made 31 runs and was the top scorer for his team, but it came at a rather slow pace. Agarwal took 34 deliveries to make those runs. In the end, Chris Jordan made a quickfire 30 in just 18 balls. It included 1 four and 3 sixes.

For Kolkata, P Krishna was the most successful bowler. He took 3 wickets for 30 runs. Moreover, Shivam Mavi gave only 13 runs with 1 wicket in 4 overs.

In reply to a target of 124 runs, Kolkata got of to a disastrous start. They lost 3 wickets for just 17 runs. Opener Nitish Rana was dismissed for zero, while the other opener Shubhman Gill made 8 runs. Similarly, the number four batsman Sunil Narine also did not trouble the scorers. He too, went for a duck, to leave Kolkata reeling at 17-3.

The score could well have been 17-4, at one moment. It was, the second ball of the fourth over from Mohammad Shami. Eoin Morgan flicked the delivery into the leg side, where Gayle was the fielder. Meanwhile, the non striker, Rahul Tripathi took off for a run. However, he was sent back by his skipper and he rushed towards the crease.

In the meantime, Gayle dived full length to his right and scored a direct hit at the non strikers end. Tripathi saw this, and thinking that he was out, started to walk back towards the dressing room!

However, in the replays, it was shown that Tripathi had just made it in time as when the throw hut the stumps down, His bat was just inside the line.

A surprised Tripathi then returned to the crease and formed, a valuable partnership with Morgan of 66 runs, as the two took their team close to victory.

Watch the epic fielding effort by Chris Gayle and reaction of Rahul Tripathi:

Watch : Hilarious moment during England vs New Zealand tests. Spectator does a funny...