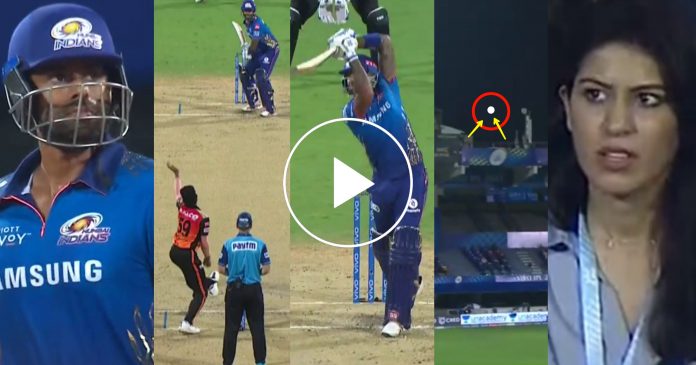 The decision of Rohit to bat first was a great one for the Mumbai Indians. There  opening duo of Rohit Sharma and Quinton de Kock added more than 50 runs in the power play to set Mumbai up. Rohit Sharma looked in pristine touch as he made 32 runs in 25 balls. However, his innings was cut short by a slower delivery from Vijay Shankar.

After this, Surya Kumar Yadav came at Number 3. He looked in excellent touch by the way he batted. Surya Kumar Yadav made only 10 runs but that was in 6 balls. He was over aggressive and looked to hit boundary of every ball. He succeeded in doing that on two of the six deliveries he faced as he hit a 4 and 6. 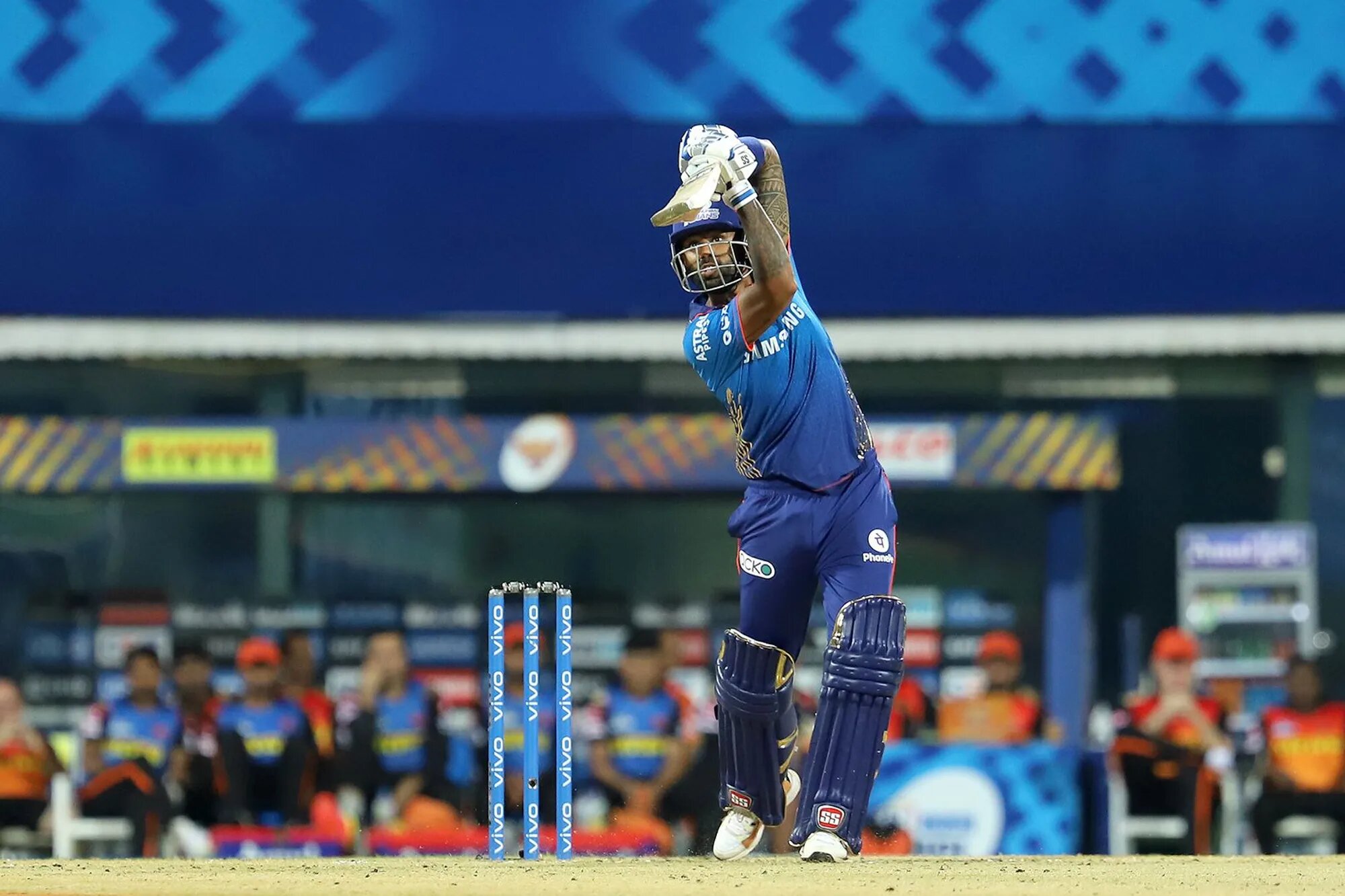 Surya Kumar Yadav hits a 6 and is out next ball!

But after that, he got out while trying to hit another boundary. Before that, he hit an extra ordinary shot. It was the 9th over of the match and Vijay Shankar was bowling.

On the second ball of the over, Vijay Shankar bowled a loose delivery. It was pitched right into the hitting zone of Surya Kumar Yadav. He took a stride forward and just hit it through the line. The ball just sailed over the extra cover region for a classical six. It was a shot that came due to just pure excellent timing and not brute force.

However just two deliveries later Surya Kumar Yadav was dismissed. He tried to smash a slower delivery from Vijay Shankar but unfortunately for him the ball stopped on him. He could hit the ball only towards the bowler who took the catch.

Vijay Shankar had two wickets to his name as Surya Kumar Yadav who was looking in good touch departed for a score of 10, leaving  Mumbai at the total of 71-2 in the ninth over.

Watch : Hasaranga hits the stumps like Dhoni in unbelievable way