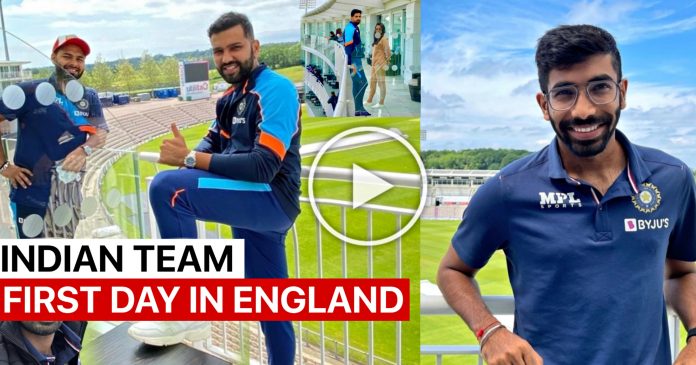 Team India has reached England for a mega tour that will extend for close to 4 months. This is a tour where Indian test team will play a total of 6 test matches. The first of them will be the finals of the inaugural World Test Championship where they will meet New Zealand. Moreover, the Kiwis are already involved in a test series of 2 matches against England. This will no doubt boost the preparations of New Zealand for the upcoming Finals vs India. 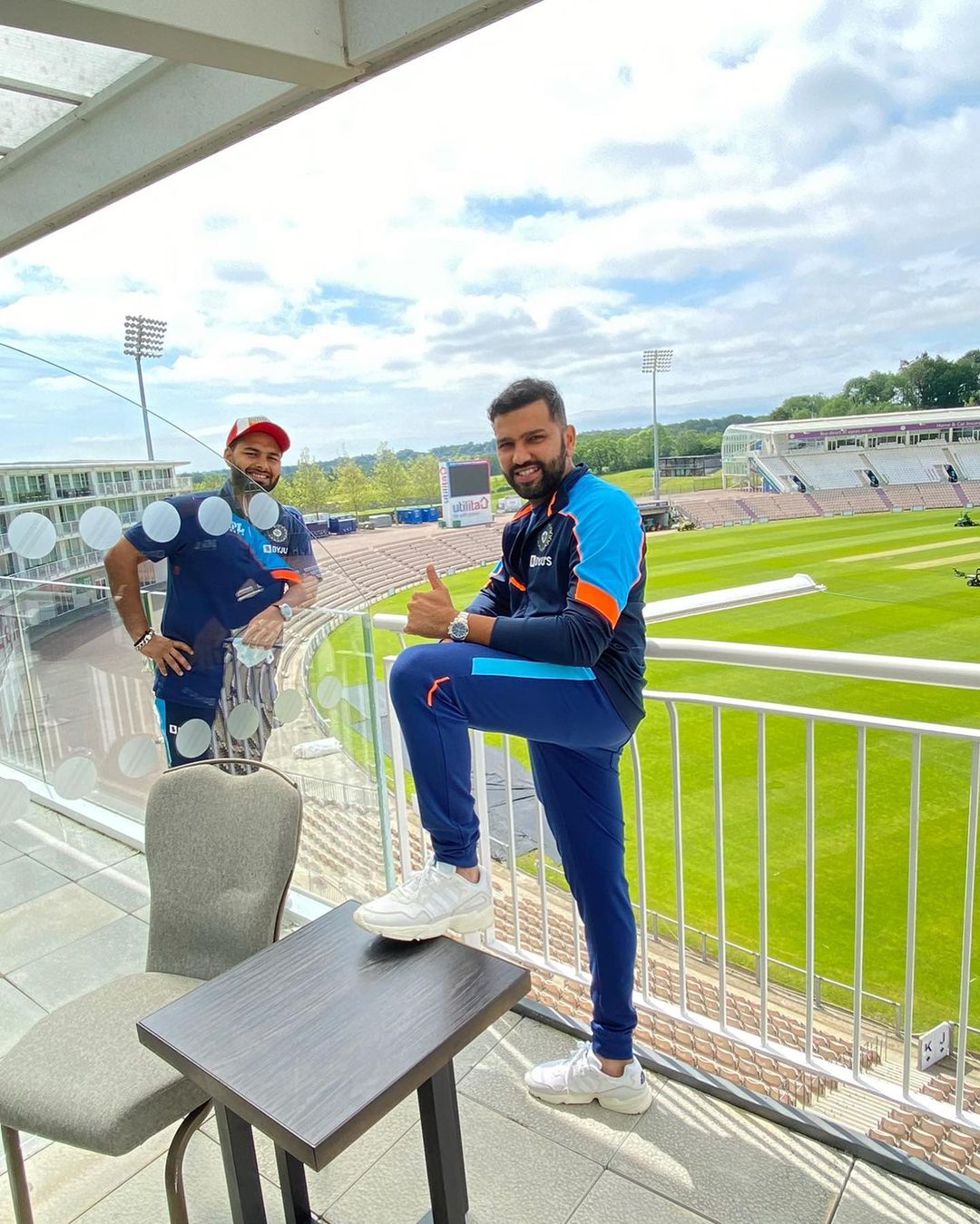 On the other hand, Indian team will be under strict quarantine for a week in a designated hotel. After that, they can start their training, albeit after negative COVID tests. In all likelihood, they will have a week to prepare for the most important test match of the World Test Championship.

To counter the COVID scenarios, Indian team is travelling with a jumbo set of 24 players. While 20 players are the part of main Indian test team, 4 players are in the reserved category. They can only play only if there is no any appropriate replacement amongst the main team for any injured player.

The Finals will begin from 18th of June at Southampton. After the finals ends, Indian team will have a long lay off in England. The next test series which they will play against England starts from 4th of August. That test series will consist of 5 test matches and will be played till mid September.

The test series between India and England held in UK is called as the Pataudi trophy. The Indian team won’t be playing any match in between the two test series. That leaves team India totally free in the entire month of July.

After the Indian team members reached England, they shared few beautiful pictures from their hotel rooms. The good thing for Indian players is that they have taken their families with them for the tour. Since, this was a long tour and the players will be under Quarantine for the first week, the BCCI gave them the permission for their families to be taken along.

Watch the video of the pictures shared by team India members: