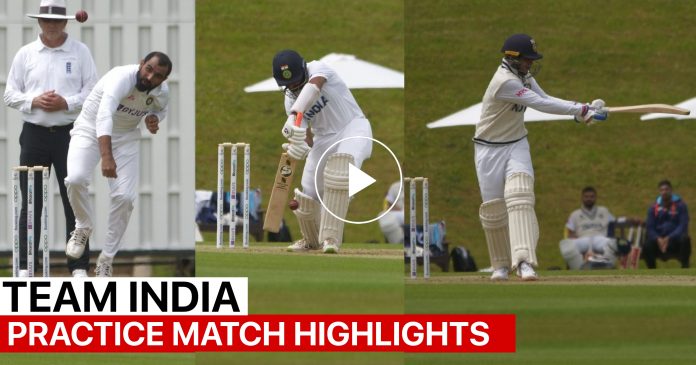 The Indian team began giving final touch to their trainings in a bid to capture the coveted World Test Championship. The finals which starts from 18th June at Rose Bowl in Southampton will be played between India and New Zealand. With just a week to go before the final clash of the World Test Championship, both the teams are on the field. Accordingly, New Zealand is involved in a test match vs England. Moreover, India have decided to play a practice match between themselves. The Intra squad match between Indian players will last for 4 days. 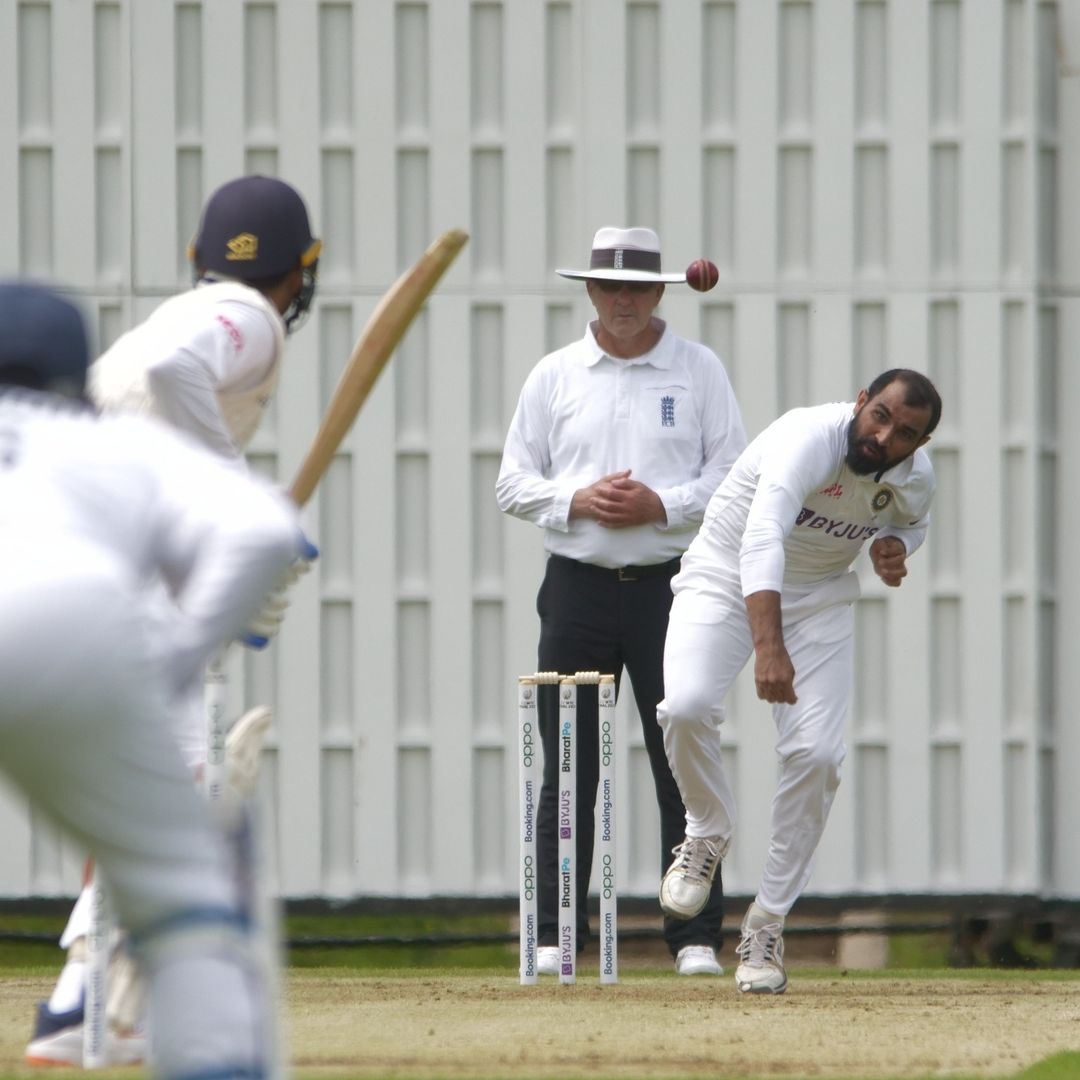 One of the squad is led by Virat Kohli. Similarly, the other squad is captained by deputy Indian skipper Ajinkya Rahane. Players from either side will look to iron out their deficiencies in order to be battle ready before the marquee clash vs the Kiwis.

While the major and senior players will take this match as a practice game, others may not feel the same about it. It would be an audition for the players whose place in the side is not certain. Both Rohit Sharma and Shubhman Gill have little to no experience of playing a test in England. Sharma’s solitary appearance in whites vs England came in 2014 and that too when he batted at number 6. Shubhman Gill will play a test in England for first time. More importantly, they would get a feel of what a new ball does in the UK as the duo are set to open for India in the finals.

Important match for some players!

The other potential candidates for opening are KL Rahul and Mayank Agarwal. Both of them would also like to showcase their ability against the moving Dukes ball of England. Also, Ravindra Jadeja and Mohammad Shami would like to finetune their bodies according to the demands of test cricket. The duo have not played test cricket for a long time now. While Shami was out of the Australian test tour after getting injured in the first test, Jadeja was out of the team after having an injury in the third test.

Official Twitter page of BCCI posted few pictures in which Indian players can be seen sweating it out on the pitch. The caption of it read :

“Snapshots from the first session of our Intra squad match simulation here in Southampton”. # Team India!