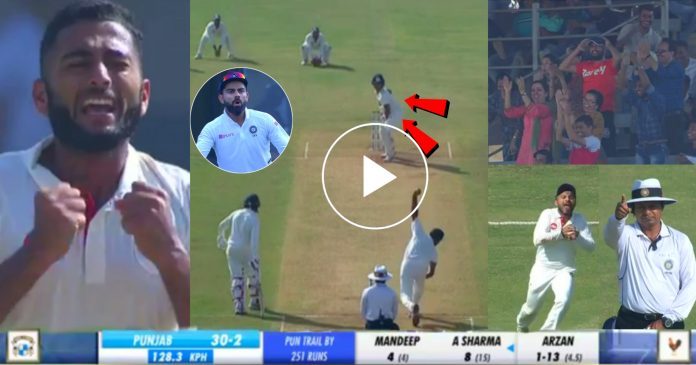 The test team for India’s tour of England has been announced. Indian team is scheduled to play 6 tests across 4 months, from June to September. Firstly, India will play against New Zealand in the finals of World Test Championship. Then, they will be up against England, for a test series of 5 matches. 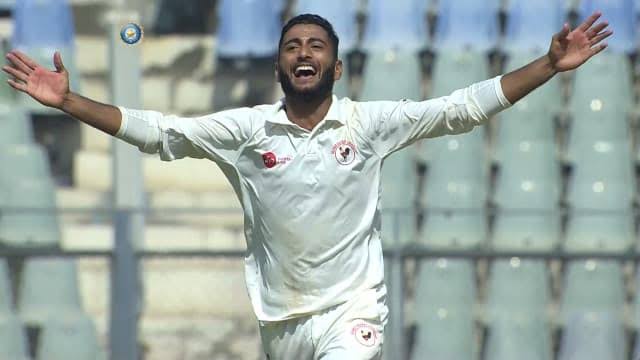 Since, this is a long tour, India will take a total of 24 players to England. The first reason for this is that a long tour attracts a lot of injury and burn out to players. A large pool of players will help to keep the players fit, as they will be rotated properly. Secondly, we are living in a changed world. With the COVID pandemic messing the functions of the world, a lot of new things are taking place.

One such phenomena is, teams taking reserved set of players whenever, they are touring some other nation. Unlike earlier era, when an injured player would be swiftly replaced by a player who had just flown in to the country, now, there are things like Quarantine and isolation. Hence, teams bring in extra players, so that there is no issue of rules and regulations, related to COVID.

One such reserved player for India in England, will be left arm seamer Arzan Nagwaswalla. The seamer is from the state of Gujarat and is from, the community of Zoroastrians or Parsi. He is the first cricketer, of this community to be a part of Indian team, after the former wicket keeper, Farokh Engineer, who played his last in 1975.

Bright start by the seamer!

The left arm seamer is 23 years old and played, his debut first class game for Gujarat in 2018. In just his third game, the youngster picked up 5 wickets, haul against Mumbai. Taking a fifer, against a strong team like Mumbai meant that, he instantly came into limelight. But then, he got carried away and returned ordinary figures, for the rest of season.

In the very next year, Arzan showed that his success against Mumbai. was no flash in the pan. He racked up 41 wickets in the 2019 season, of Ranji trophy. He took, those wickets at an outstanding average, of 18.36 in just 8 games. Also, he bagged 3 fifers and a, 10 fer in the season.

The seamer has that,, unique ability of bringing the ball back in at 140kms to right handers, something at which Trent Boults excels. Moreover, he will be New Zealand’s main weapon in trying to defeat, India and win the test championship. So, by playing Arzan in the nets, Indian batsman would get a fair idea about, what to expect from Boult once the test starts.

Here is video of Arzan taking 5 wickets against, Punjab in Ranji trophy-2019.