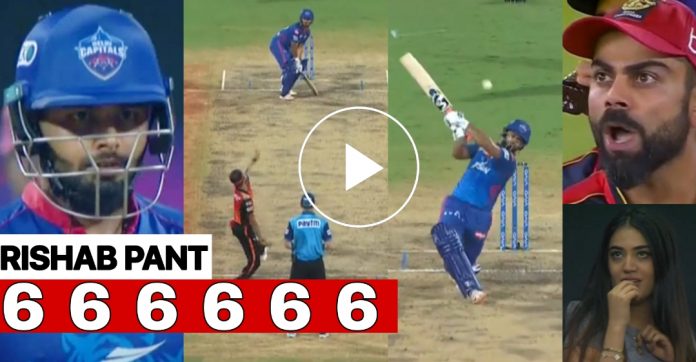 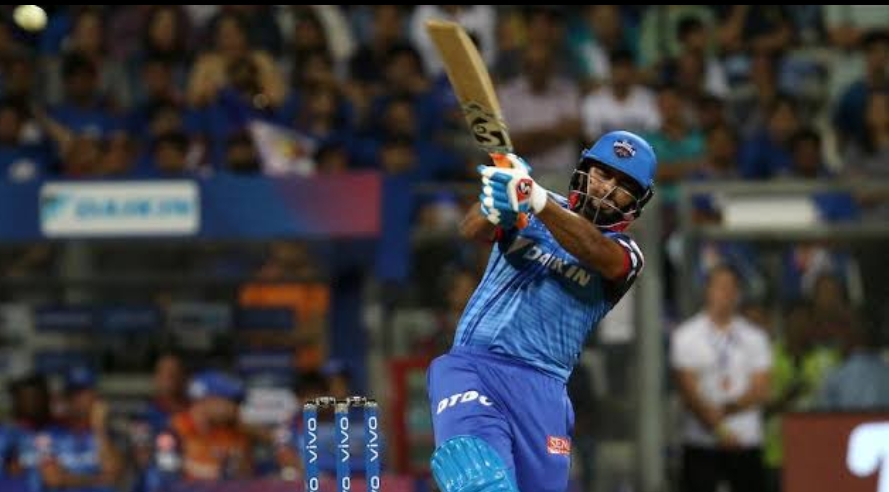 His brutal sixes and nice wicket keeping gave him the status of a legend in Indian cricket circles. Since, he retired last year, fans were wondering if anyone could stake a claim to his herculean stature of wicket keeper and batsman in Indian team

Many players who could keep wickets and bat were contenders to it. however, none could be closer to it than Rishabh Pant. Rishabh like Dhoni is a swash buckler who can hit the ball long. Also, his keeping is neat and is improving every day. Dhoni too in early days of his career had ordinary wicket keeping skills which became better and better.

Born in 1997, Pant made his first class debut for Delhi in 2015. His moment arrived when in the next year itself, he became only the third youngest Indian to score a triple century in first class cricket. He achieved the feat at just 19 years of age. This knock caught the eyes of a lot of people and he immediately came into the limelight. In the same season, Pant hammered the fastest century in Ranji trophy cricket. His 100 came off just 48 balls.

In the season of 2017, Pant’s stature grew in first class cricket some more. He bullied his way to a 32 ball hundred for Delhi against Himachal Pradesh in a 20-20 game.

After his exploits in first class cricket, Pant was named in the T20 series vs England in 2017. He made his debut in the last game of the series where he was the then youngest Indian to play a T20 game.

After that, he made debuts in ODI and test matches too. His first runs in test cricket came off via a six against England in England. It was just a sign of things to come.

In the same series, he made his maiden century in the last game of the series. Though, India lost the series but a new rising star was born.

Later that year, Pant made his second century vs Australia in Australia. His innings of 159 made sure India ransacked 622 and batted the hosts out of the match and out of the series. India were leading 2-1 coming into the final test and Australia needed a victory to avoid defeat.

However, none of it could happen as the match ended in a draw, handing India its maiden test series victory in Australia.

It was at this point that Pant’s form began to taper in limited overs cricket. His careless shots attracted a lot of criticism. The most shocking dismissal came in an all important game vs New Zealand in the semi final of the World cup 2019. India were under immense pressure when Pant came to bat and his irresponsible shot led to his dismissal. India lost the game and then Pant was shunted out of the team in limited overs cricket for his bad selection of shots.

At that point of time, it appeared that Pant might not go down as replacement of Dhoni.

However, Pant came back again and how. His brilliant performances in Australia and now a match turning century at home vs England has re ignited the comparisons. With hik becoming the captain of his franchise Delhi Capitals, Pant has now established himself as all format player.

Watch some of the brutal sixes hit by Pant in his career in this video:

Watch Jadhav hits a six on the last ball.

Watch MS Dhoni giving tips to Jadhav, Rashid and Khaleel after the match.