Sunrisers Hyderabad once again lost a match that went right down to the wire. Chasing a modest target of 151 runs in Chennai, Hyderabad collapsed from 94-2 to 137 all out. The last 8 wickets fell for forty seven runs as Hyderabad crashed to a 13 runs loss.

This was their third straight loss in as many games. They are the only team not to have opened their account in this edition of IPL. The openers of Hyderabad, David Warner and Jonny Bairstow gave their side a sensational start.

The duo added 67 runs in just 7.2 overs as they made almost half of the runs of what the team required. However as soon as Jonny Bairstow was dismissed via hit wicket, things started to go downhill for Sunrisers Hyderabad.

Manish Pandey was dismissed soon, followed by Warner who was run out by a brilliant piece of fielding from Hardik Pandya  After that none of the batsman from Sunrisers Hyderabad could stay at the crease as wickets kept crumbling.

Hyderabad was soon all out in last over. For Hyderabad Jonny Bairstow was the top scorer as he made 43 runs. For Mumbai Indians Trent Boult and Rahul Chahar took three wickets each. However the man of the match was Kieron Pollard who hit 35 quick runs at the death and contributed in the field as well. 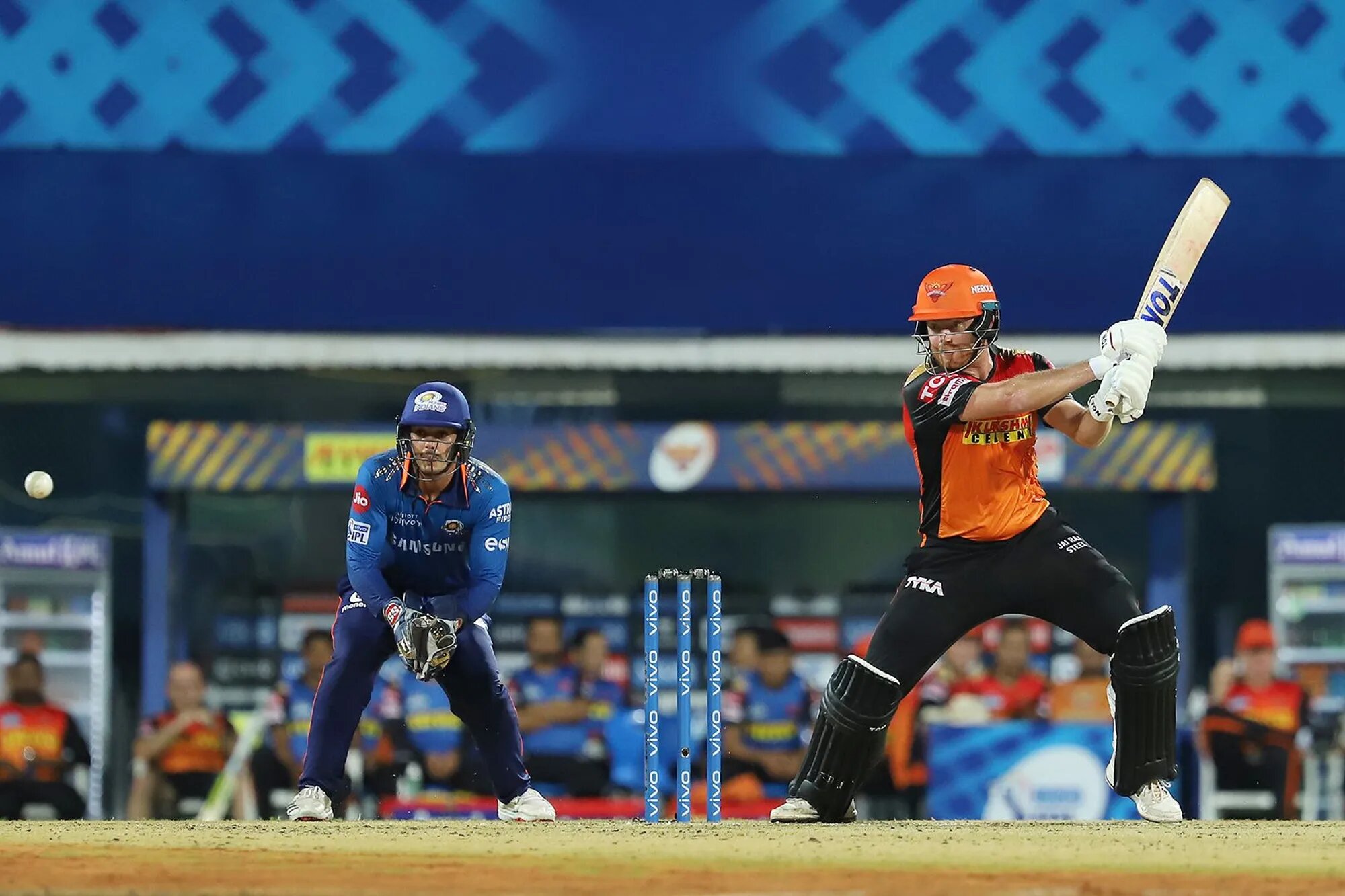 But the moment Hyderabad, lost the match something happened which became viral on social media. It was the face of Sunrisers franchise, Kavya Maran. She is the daughter of owner of Sunrisers Hyderabad.

Videos and photos of her crying face instantly became viral on social media. Also, people appreciated her passion for cricket and his team. David Warner too was quite disappointed with the loss as he held his head for quite a long time after the team was condemned to the third successive loss.