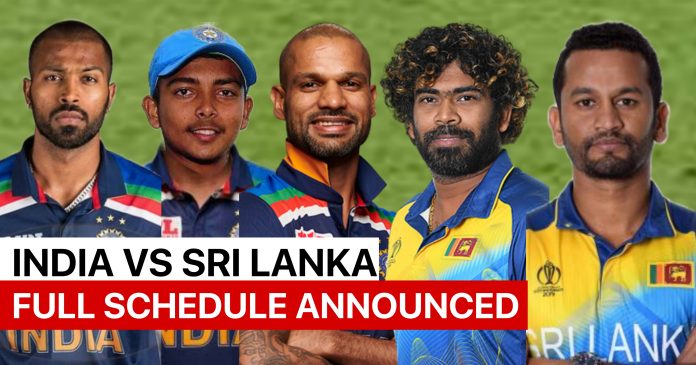 The Indian team tour of Sri Lanka will begin in July from 13th to 25th. In the duration of 12 days, the two teams will play 3 ODIs and 3 T20s. The series will start with an ODI on 13 July and will finish with a T20 on 25 July. This information was tweeted by official channel of Sony Sports, who are the broadcast channel for international matches in Sri Lanka. 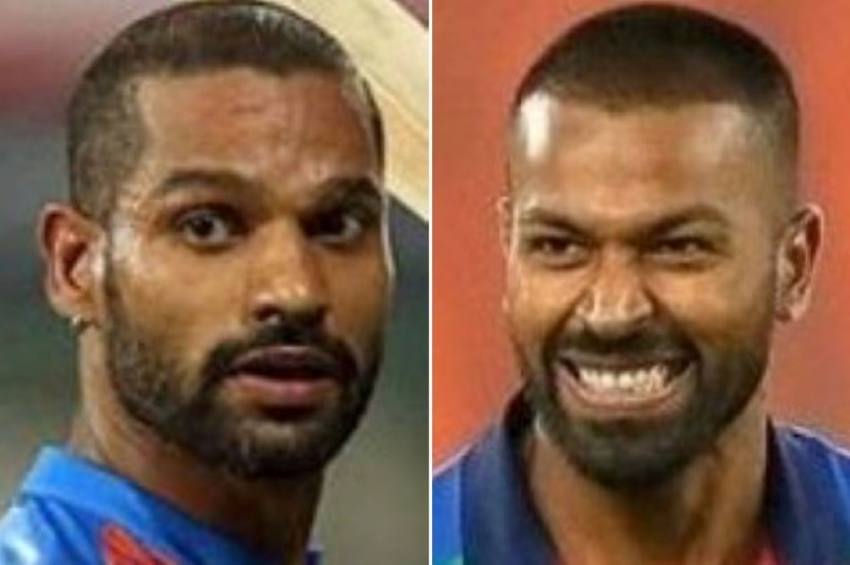 This series will be an interesting one for the Indian team. This is the first time that two Indian teams of international level will play cricket in two different countries against diverse opponents. The main Indian team which consists of test players and other superstars will be in England and preparing for the 5 test series vs England. Accordingly, the other Indian team reaching in Sri Lanka will contain specialist limited overs players and other fringe players.

So, the Indian team which will take the field against Sri Lanka will be a second string team. However, this does not mean that the team will be weak. It will still be a very competitive team as several members of Indian team which only play the limited overs will take part in it. Shikhar Dhawan, Hardik Pandya and Shreyas Iyer (if fit) are sure to land in Sri Lanka with the Indian team. Moreover, Shikhar Dhawan is likely to lead the side in the absence of senior players.

2 national sides to become a norm!

The regular Indian captain Virat Kohli had said that this will become a regular feature in the upcoming days. Just before departing for England, Kohli was asked the question about having 2 different teams in two countries to which the skipper replied –

“Two squads in different places… with the current structure, and the kind of structure that we’re competing inside, to be very honest, it’s tough for the players to stay motivated for a long period of time. Find the right kind of mental space confined in one area, doing stuff day in day out and dealing with high pressure situations. So this will definitely become a norm for the future”.

Kohli also reflected his thoughts on the mental side of the game. He said :

“Apart from workload, I think the mental health side of things will also come into picture big time. You don’t have an outlet at all in today’s day and age. You’re literally going to the ground, coming back to the room. You have no space where you can just disconnect from the game and go out for a walk or a meal or coffee to refresh. This is a huge factor that should not be neglected”.

The team selection for Indian team tour of Sri Lanka will be announced soon.