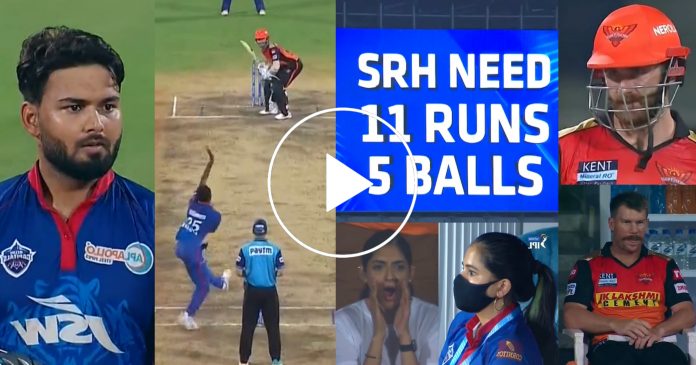 In a thrilling last over that went right down to the wire, Sunrisers Hyderabad managed to tie the match against Delhi Capitals. The match was as good as over for Hyderabad when, they required 39 runs in the last 3 overs and only Kane Williamson, was the last recognised batsman. 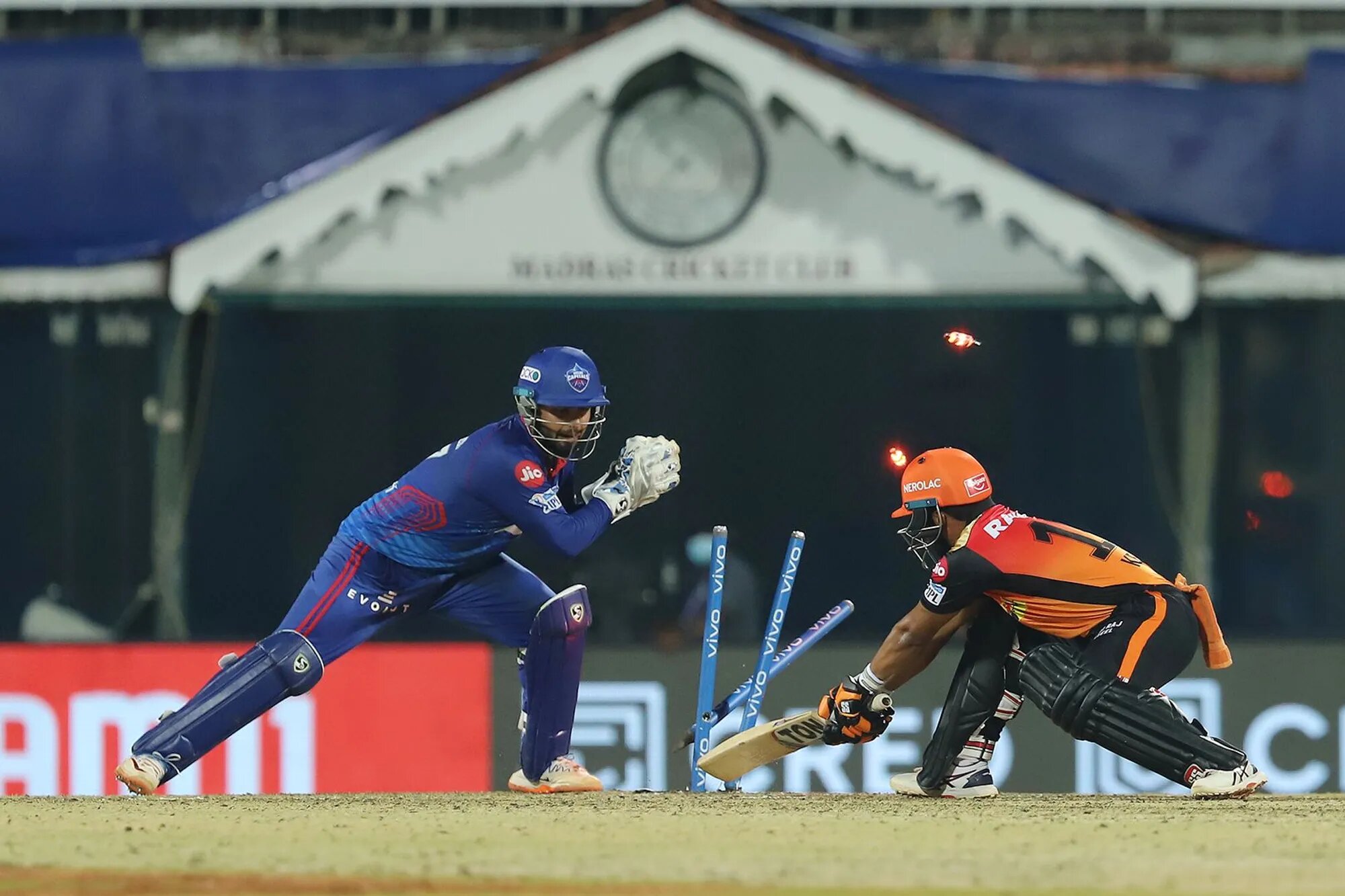 It all came down to the last over. Hyderabad had to score 16 runs in the last over, to win the match. Kane Williamson and J Suchith were, batting and Kagiso Rabada was the bowler to defend the target.

On the first ball, Rabada bowled a wide when Williamson shuffled, around the crease.

The next ball, Williamson showed his supreme skill. He crouched low, and scooped the delivery over short fine leg, for a four. It was a low full toss, from Rabada as he missed his Yorker.

Second ball of the over was conceded for a bye. Rabada bowled a cutter into the pitch, as Kane Williamson tried to hoick it. He missed the shot and it went, into the hands of keeper, where the batsman took a single.

J Suchith then, thrashed a pull shot over mid wicket for a six, under pressure. It was a slower delivery from Rabada.

Now, just 4 runs were required in 3 deliveries. However, Rabada came back in style. He bowled terrific deliveries to concede only a single in each of the remaining three deliveries.

Both Suchith and Williamson could hit, only a single on the 4th and 5th balls. With 2 to win on the final ball, Rabada again fired in into the pads of Suchith, to cut the room for him. The batsman could only, take a single via a leg bye.

The match was tied and both teams moved on to super over, where Hyderabad will be batting first.