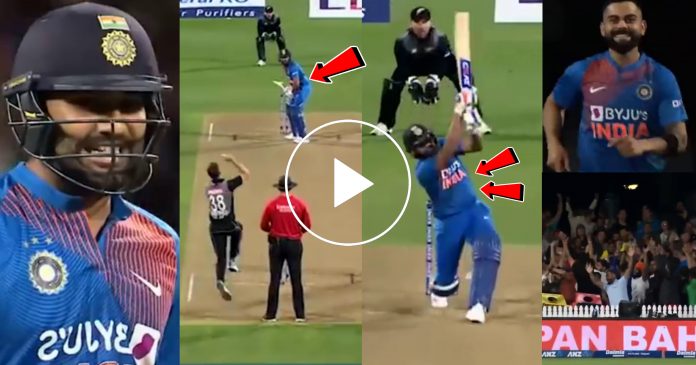 This match was played between New Zealand and India. New Zealand were hosting India for a 5 match T20 series. Moreover, India had won the first two games and was leading 2-0. Hence, New Zealand had to win this game to stay alive in this series. 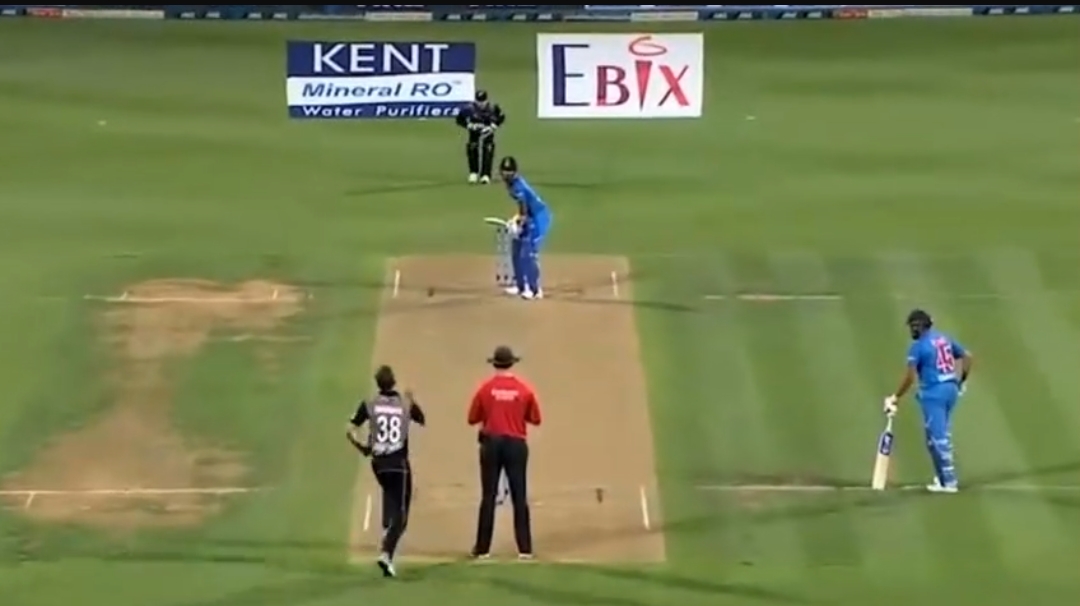 New Zealand won the toss and decided to field first. Indian openers got off to a brilliant start by scoring 89 of first 9 overs. Rohit Sharma scored 65 runs and was the highest scorer for India. Consequently,  Indian team made 179-5 of 20 overs.

For New Zealand, Benett was the most successful bowler with 3 wickets.

In reply, Kane Williamson led the New Zealand innings with a beautiful 95. However, the moment he was dismissed, match turned, on its head. The remaining batsmen could not take New Zealand past the victory line as they too finished with the same score as 179-6. The match was Tied.

New Zealand batted first in the super over. The Kiwi batsmen scored 16 runs of the over bowled by Jasprit Bumrah. India needed to score 17 runs in the super over, to win the game and seal the series.

For India, Rohit and Rahul took the strike and the bowler for New Zealand was Tim Southee. However, only 8 runs were scored by both of the first 4 deliveries.

India required 9 runs to win in last 2 balls and only a six could have taken India to victory. The next ball, Rohit cleared his leg and smashed a length delivery by Southee over square leg for 6!

Only three were required of the final ball. Southee once again ran in with the ball. He tried to deliver the Yorker. However, he missed it. Additionally, the ball went full for Rohit. The batsman just wanted that kind of delivery as he belted it over long off for a huge six to win the game for India. Hence, the Indian team won both, the match and series in some style.

Rohit was adjudged the man of the match, for his outstanding batting both in the game and the super over.

You can watch the highlights of this super over in this video-:

Watch : 5 Indian players who might never appear in an ODI match again

AUS vs IND: Star Player Ruled Out of Test Series Before Third Test