In another close game of this edition of IPL, the team which was defending a target came out on top despite being down for most part of the match. Yesterday, this thing happened to Mumbai as they won by 10 runs. Today, the same thing was repeated when Bangalore successfully defended the target of 150 by 6 runs in a incredible turaround.

Until David Warner and Manish Pandey were batting, Hyderabad were cruising towards the target. But once, Warner who is also the skipper got out, Sunrisers lost their way and their inexperienced Indian batsmen proved to be no match for death bowling of Bangalore.

Sunrisers Hyderabad were at 134-7 after 19 overs. Rashid Khan and Bhuvaneshwar Kumar were batting for Hyderabad. Harshal Patel was the bowler who was given the responsibility of bowling the last over.

The Sunrisers required 16 runs to win the match in the final over.

The first ball was a Yorker outside off stump to Bhuvaneshwar. Bhubaneswar took a single on it towards the short fine leg.

On the second ball of the over Harshal Patel delivered a low full toss. Rashid Khan miss timed the ball but he still took two runs of it as it went into the leg side. 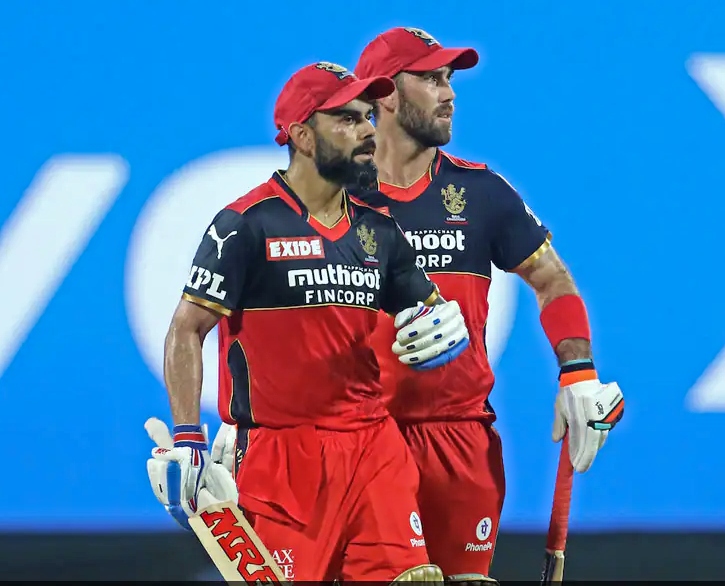 The third ball of the over head a lot of drama. Harshal Patel tried to deliver Yorker but the ball slipped out of his hands.It went over the waist line of Rashid Khan.The umpire called it as a no ball and free hit followed the next ball.

Also, Rashid Khan hit the delivery for a much needed boundary for Sunrisers Hyderabad. However, on the free hit Harshal Patel came back in style and delivered a short and slow delivery. Rashid Khan could not hit and the ball was just a dot.

Fourth delivery was again into the pads of Rashid Khan. He tried to get it off his pads but the fielder at square leg was too quick for him.  Rashid Khan was run out while going for the second Run. However, the batsman while trying to complete the second run in quicktime did not even complete the first run as they ran without reaching the crease with their bats. The Umpire deemed it as one run short.

Fifth ball as expected was again a slow short delivery into the wicket. Yet again the new batsman Shahbaz Nadeem tried to hit it over third man for a four. But he could not succeed, as a his shot went straight into the hands of the short third man fielder. This wicket sealed the game for Royal Challengers Bangalore.

The last ball was just a formality as Bhuvneshwar Kumar could only hit one run. Another slower delivery came from Harshal Patel , which Bhubaneswar Kumar hit into the mid wicket area.

This meant that Royal Challengers Bangalore held their nerves and won the match by 6 runs. This is Bangalore second victory in as many games while this is Hyderabad second loss in two games