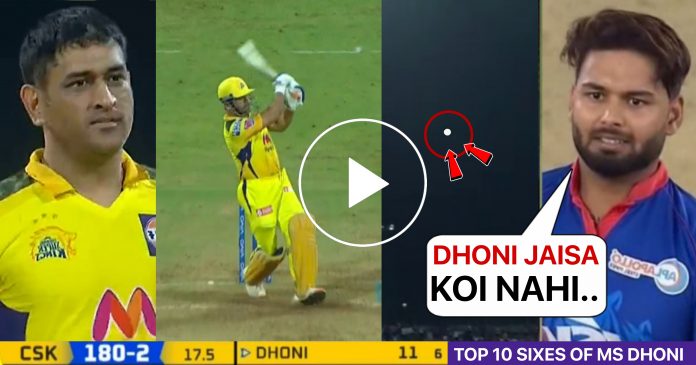 By all accounts, MS Dhoni was India’s first ever proper wicket keeper batsman in ODI cricket. Before him, there were only wicket keepers who could hold their end with the bat but could not be trusted to score runs. Dhoni changed all that with his debut in 2004. Not only did he score runs, he became India’s greatest ever finisher. 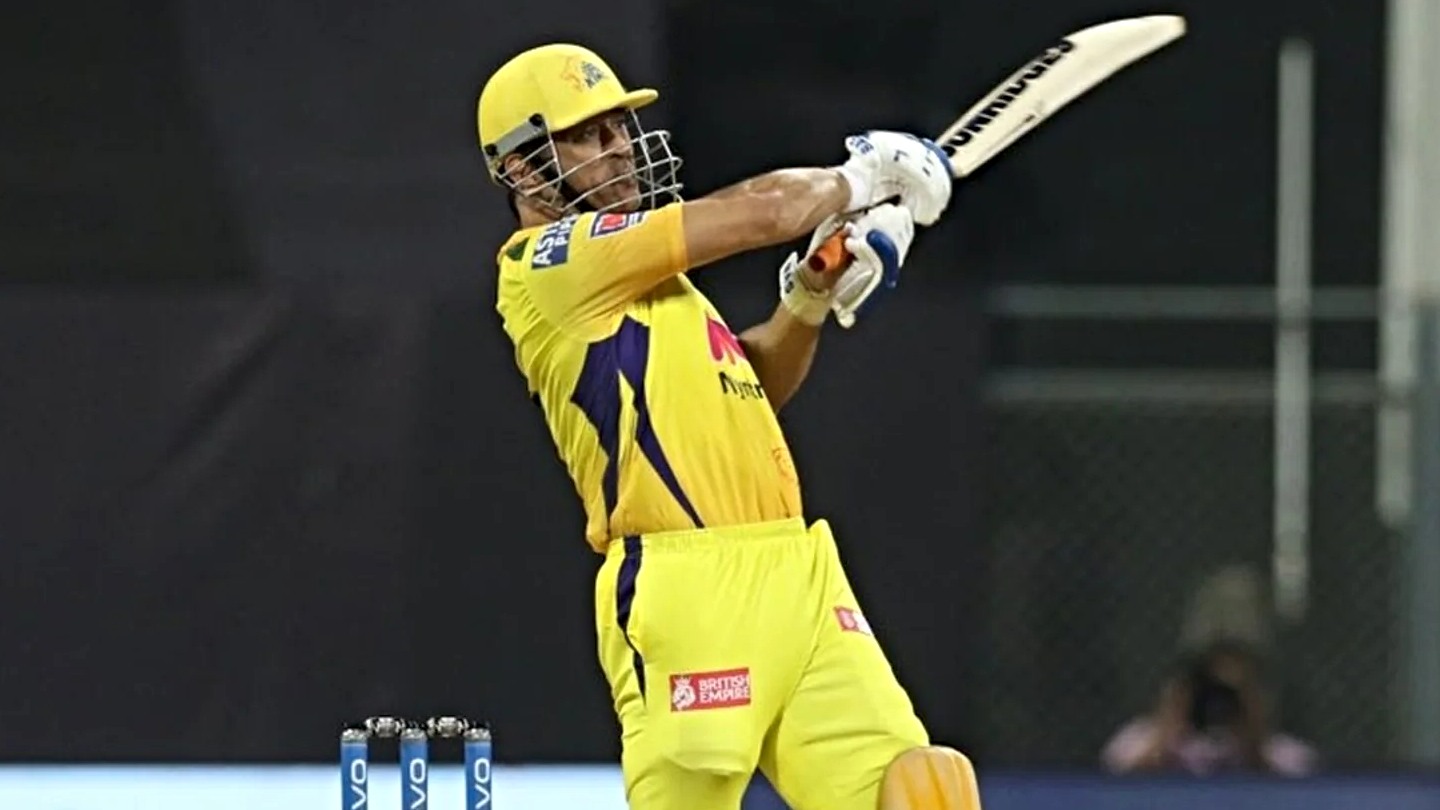 The way Dhoni made runs at death, smashed sixes for fun against world class bowlers, he made life miserable for them. Apart from Virat Kohli, MS Dhoni is the only batsman in ODI cricket to have scored more than 10,000 runs with an average in excess of 50.

One of the biggest weapons for Dhoni in slog overs was his big hitting ability. Moreover, his helicopter shots totally neutralized Yorkers, which is considered the biggest asset for a fast bowler. Here also, we take a look at top 10 sixes that came out of Dhoni’s bat during his career.

India was playing against Australia. The slog overs had begin and Dhoni was lurking for a delivery that could be sent for a six. Andrew Tye bowled a nice low full toss to Dhoni as he just banged the ball over long on for a huge six. To clear the big Australian grounds so easily requires some special talent, as Dhoni showed that he has got that in abundance.

The Kiwi bowler delivered a flighted ball. Hence, Dhoni instantly came down the track and absolutely clobbered the ball over wide long on. Consequently, It went many a rows back.

Thisara Perera, the Sri Lankan seamer bowled a length ball to Dhoni. He just powered the ball straight over the bowler’s head for a mighty six. It was a sensational shot.

This was a T20 match between India and Pakistan. On a short ball bowled by the seamer, Dhoni went on backfoot and pulled the ball over square leg for a flat six.

Graeme Swann, the English off spinner was bowling to Dhoni as he delivered a full toss. Accordingly, the batsman took full toll of it and thrashed it over cow corner for a gigantic six.

Dhoni was well set on the crease as James Faulkner, the left arm Australian seamer came to bowl at him. He delivered a half volley at his pads and Dhoni punished it by sending it over long on with a mighty swing of the bat. That went 10 rows back.

Nathan Bracken did a mistake of delivering a length ball to Dhoni in the last overs of the innings. Hence, the batsman banged the ball down the ground with a fierce shot, that almost threw both his feet in the air. It was a colossal six.

Here again the bowler is James Faulkner and Dhoni crashed his slower ball with a ferocious hit over wide mid wicket. Also, This six was one of the flattest six one can ever see on a cricket field.

The Kiwi medium pacer dished out a slow holf volley. hence, Dhoni mercilessly clobbered it over long on. Moreover, he did that without even looking at the shot. It was a no-look six.

Clint Mckay was running in with 13 runs to defend in the final over. The first 2 balls yielded only a run and now India required 12 off 4. Then, Dhoni came to his own. The next ball was pumped over cow corner for a high and mighty six. Consequently, that six sealed the match for India as remaining runs were knocked off in the next 2 balls.