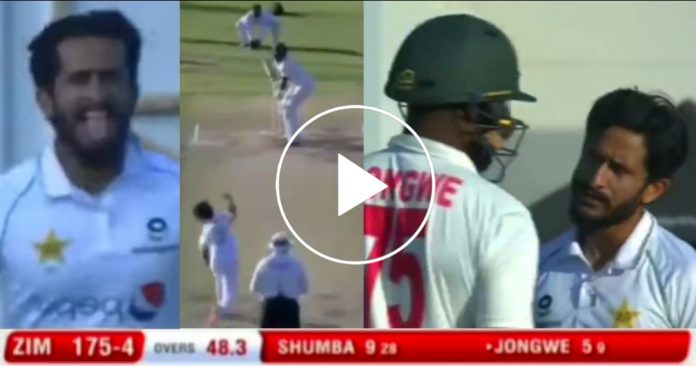 Pakistan defeated Zimbabwe by an innings and 147 runs, in the second test. With this win, they won the match and the series 2-0. It was a one sided series victory for Pakistan, which they achieved without breaking a sweat. 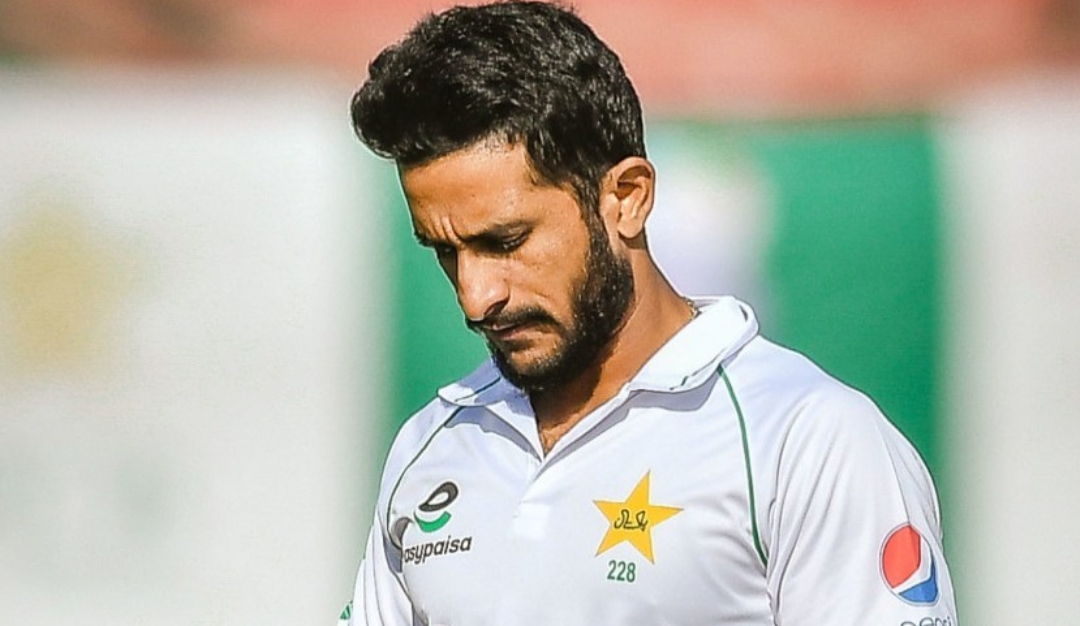 In the second test, Pakistan won the toss and elected to bat first. The opener Imran Butt was dismissed for a cheap score of 2 runs, at the team score of 12. However, after that Abid Ali and Azhar Ali added 236 runs for the second wicket. The two Ali’s took Pakistan to a commanding position. Both completed their respective 100’s.

Azhar Ali was dismissed for a well made 126 and he was sent back to the pavilion by Muzarabani. Then, Pakistan lost wickets in quick succession as skipper Babar Azam and Fawad Alam were gone for 2 and 5 runs respectively. The next two batsmen made were out after being set before Hasan Ali was gone for a duck.

Then, Abid Ali and Nauman Ali added 169 runs for the ninth wicket, before Nauman fell at 97. Hence, Pakistan declared at 510-8.

In reply, Zimbabwe were bundled out for a paltry 132 runs. All the batsmen surrendered without a fight as the wicket keeper Regis Chakabwa made highest score for his team. He made 33 runs before getting dismissed.

Hasan Ali was the star for Pakistan as he took 5 wickets for 27 runs. Others too chipped in as Pakistan took a huge lead of 378 runs in the first innings. Consequently, Zimbabwe was asked to follow on by Pakistan.

In the second innings, they showed better fight while making 231 runs. Regis Chakabwa was again the top scorer with 80 runs to his name. Skipper Brendan Taylor made 49 runs and gave useful contribution to his team. However, it wasn’t enough to stop an innings defeat. Nauman Ali and Shaheen Afridi took 5 wickets each in the second innings.

Amidst this, an interesting moment happened. In the second innings, Zimbabwe were batting at 175-4 and Hasan Ali was bowling to Luke Jongwe. On a delivery of this over, Ali bowled a Yorker that batsman, defended somehow.

After that, he sledged the batsman Jongwe. On the next ball, the bastman hit a four through covers. Then, it was his turn to sledge.

He looked at Ali, said something and started giggling. The bowler obviously got frustrated and went too close to him in order to return the favor. However, the Pakistani wicket keeper ran in quickly and asked his bowler to cool down and bowl.

In case you missed it.
Dear Hassan, if you dish it out, you must be able to take it also! The walk away sealed the W #ZIMvPAK