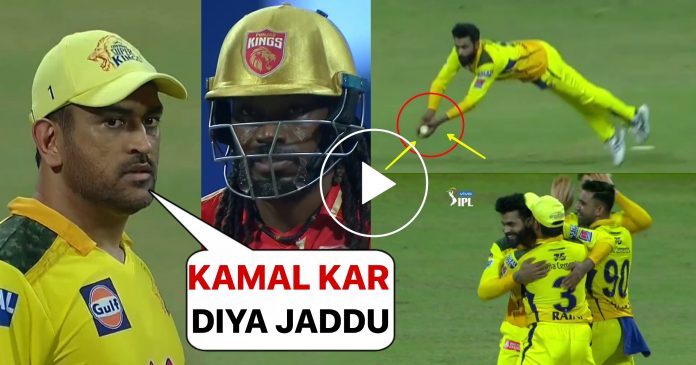 Deepak Chahar and Ravindra Jadeja, were two main architects in the first three wickets of Punjab Kings. While, Deepak Chahar bowled brilliantly, Jadeja was spectacular in the field.

It was Deepak Chahar who first, clean bowled Mayank Agarwal the opener, of Punjab Kings. After that, it was the amazing Ravindra Jadeja fielding that, ran KL Rahul out.

However both of them combined, to send Chris Gayle back to the pavilion. It was the fifth over of the match, and Deepak Chahar was bowling his third over.

On the second ball of the over Deepak Chahar ran into bowl. The ball was a Knuckle ball. Chris Gayle was, a bit late while playing, his shot and was caught into trying to drive the ball away.

The ball took the outside edge. It went in the air and was dying towards the short cover. However Ravindra Jadeja was stationed there. He flung himself and dived forward to take a brilliant catch. 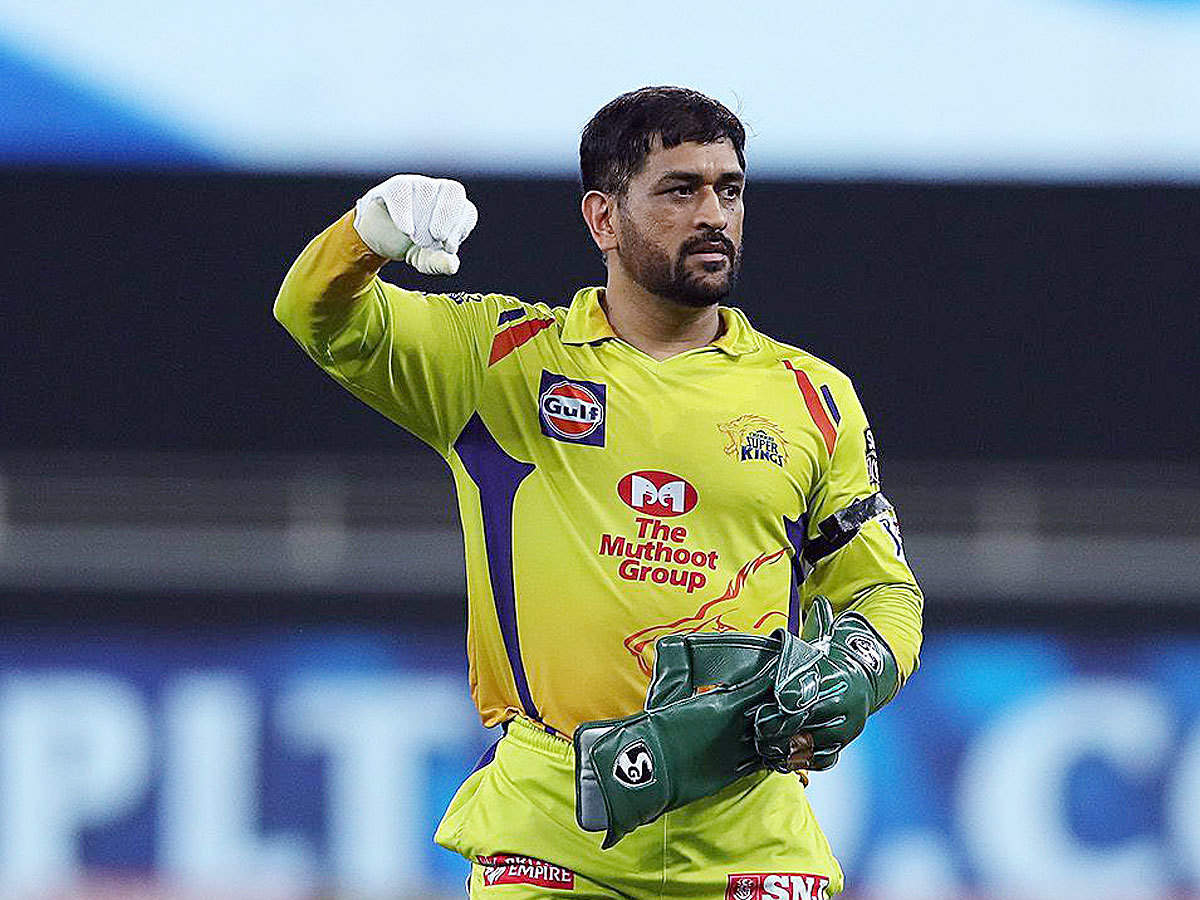 It was another, amazing fielding effort by Ravindra Jadeja. Just a couple of overs earlier, he had Run KL Rahul Out with a bullet throw from the covers. Now he had sent Chris Gayle packing into the dugout with an amazing diving catch.

Such incredible was the catch, by Ravindra Jadeja that Chris Gayle, could not believe it for couple of seconds. Then Ravindra Jadeja was mobbed and hugged by his teammates and his captain Mahendra Singh Dhoni. They were absolutely cock a hoop over, the dismissal of Chris Gayle who could have created Havoc, on the short boundaries of Wankhede stadium. However, he was dismissed without troubling the scorers too much.

Chris Gayle could make only 10 runs in 10 balls that included 2 fours.

It was the second wicket for Deepak Chahar in his third over.

Watch: Rishabh Pant Revealed What He Told Navdeep Saini in Last over of 4th...