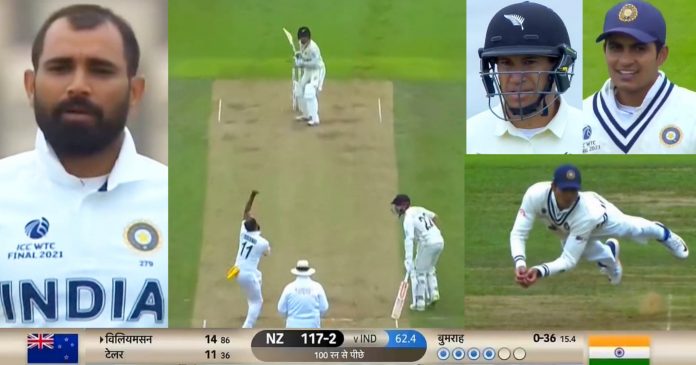 The fifth day of the ICC World Test championship has begun. This final test of Test Championship that lasted for about two years, is culminating with a title bout between India and New Zealand. Billed as the ‘Ultimate Test’ the winner of this match will give test cricket its first ever World Champion in the history of 144 years of international cricket. 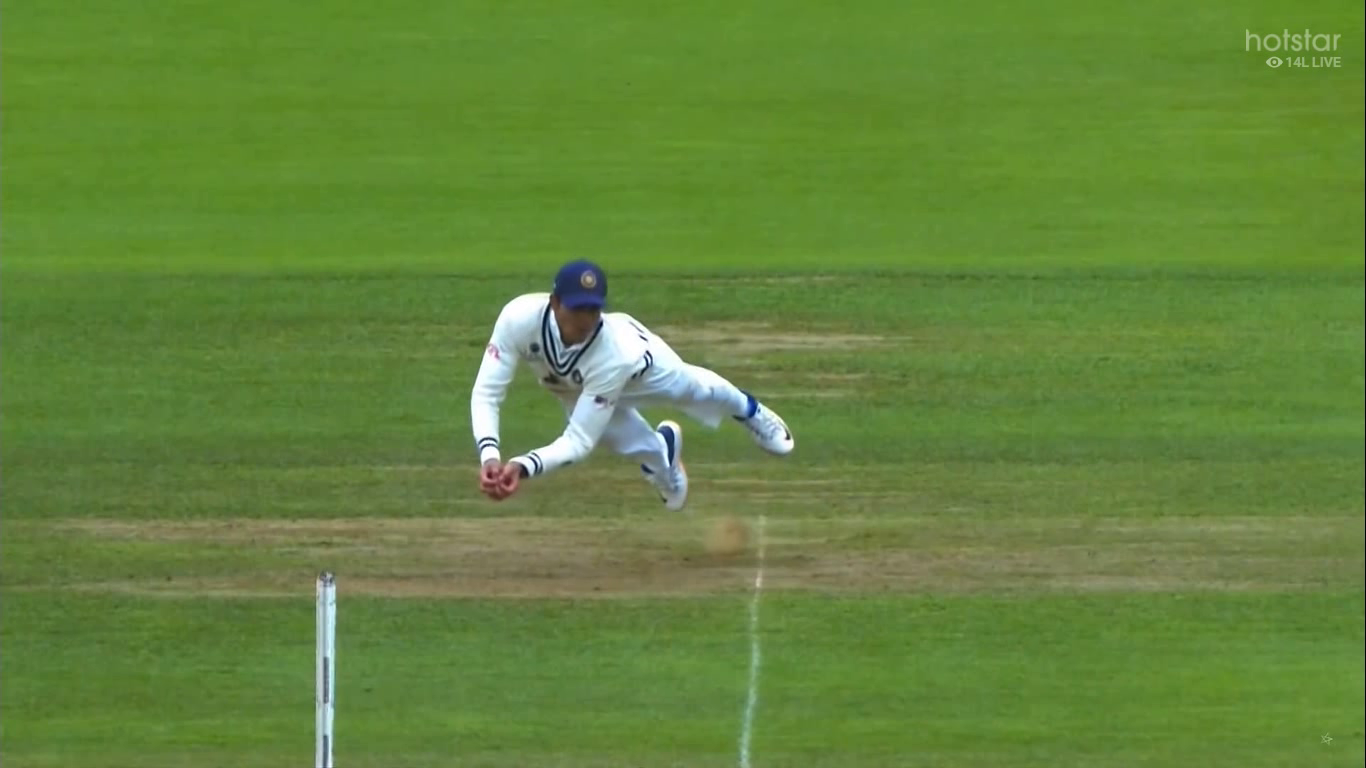 After the fourth day of the test was totally washed out, the fifth day was scheduled to begin by half an hour. However, it started to drizzle at just around the playing time. Consequently the game could only begin after about an hour of the original starting time. At the end of day 3, New Zealand had made 101-2 and were trailing to India by 116 runs and with 8 wickets in hand.

The New Zealand skipper Kane Williamson and senior most batsman Ross Taylor were the overnight batsmen for their team. As soon as the game began, all the three Indian pacers found their rhythm straight away. Moreover they bowled relentlessly at accurate line and length and made run scoring difficult for both the Kiwis.

Such was the impact of miserly bowling that only 16 runs came in the first hour of the day. That included 14 overs divided amongst the three Indian pacers. Hence the pressure kept increasing on the New Zealand team which soon resulted in a wicket.

It was the 64th over of the Kiwis innings and Mohammad Shami came on to bowl with Ross Taylor on strike. The right handed seamer delivered it full and inviting Taylor to drive. Hence, the number 4 Kiwi batsman obliged and drove, albeit uppishly and in the air. Consequently, the ball was travelling quickly through the air via short cover where Shubhman Gill was standing in the fielding position.

The 21 year old Gill dived in front of him and gobbled up the ball inches off the ground. It was a sensational display of athleticism. Moreover, Gill celebrated the dismissal and his effort by throwing the ball in the air and pumped his fists. Needless to say, Virat Kohli too joined in and screamed loudly to pump his team mates up.