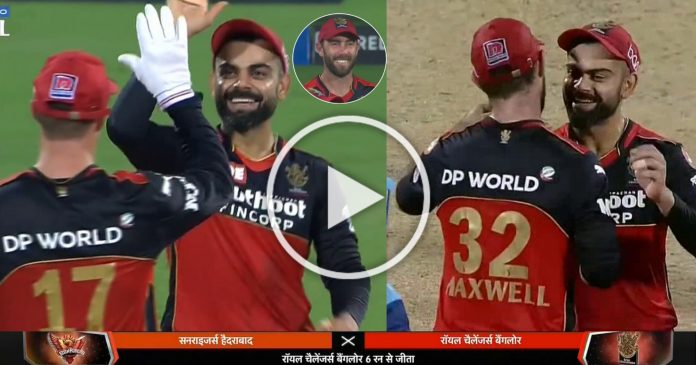 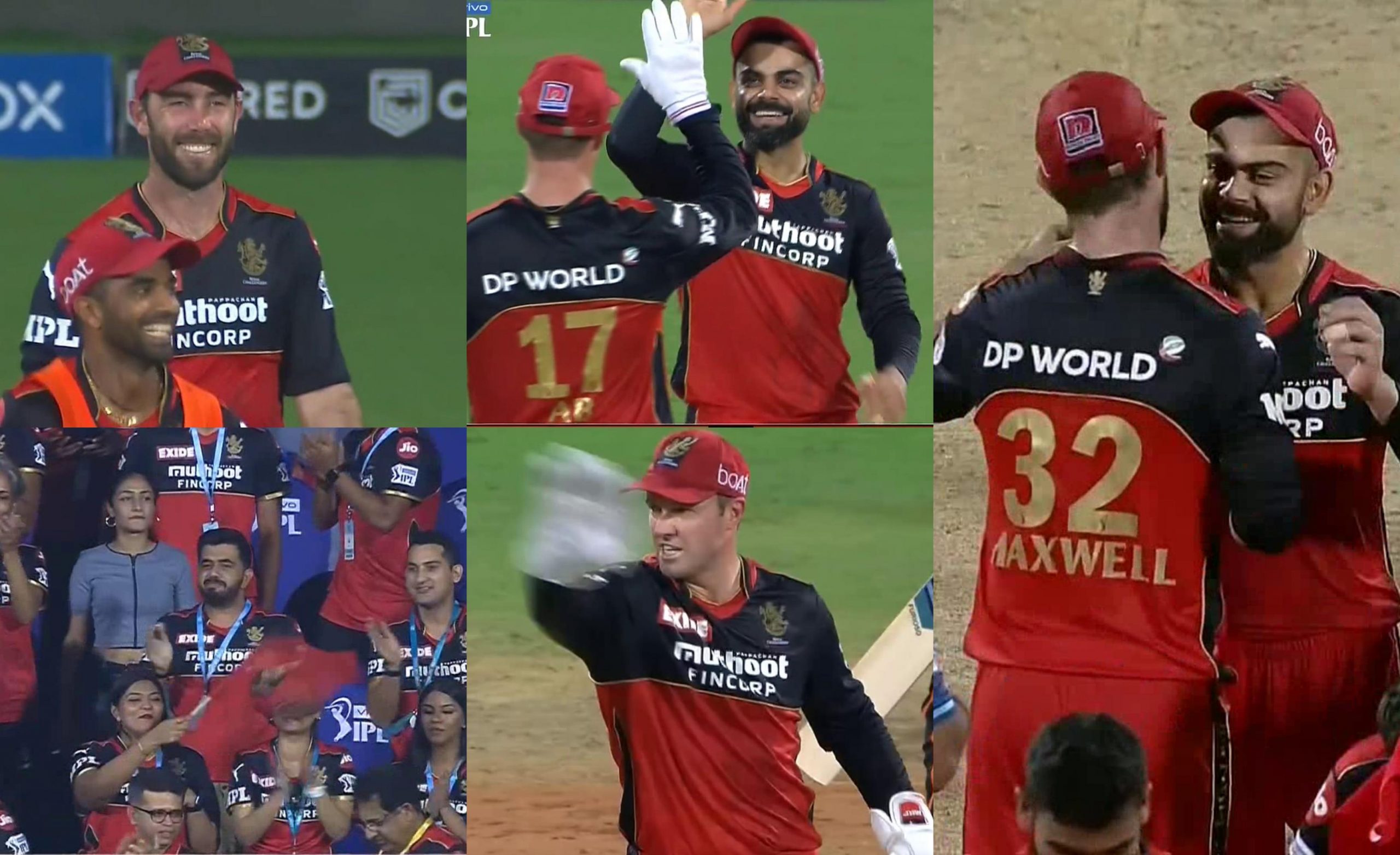 At no stage, before the 15 over mark of Hyderabad did it look that Royal Challengers Bangalore would win the match. They had a poor start with the bat. Then the middle order except Virat Kohli and Glenn Maxwell could not fire, either.

It was only a mini partnership between Glenn Maxwell and Virat Kohli and a cameo by Kyle jamieson that led them to 149-8. It was decent total and a modest one but not a match winning one.

Also, Glenn Maxwell was the main architect behind this. He made a well composed 59 in just 41 deliveries and hit 5 fours and 3 sixes on a track that was slowly turning and the pitch was also a bit two pace. However at the halfway mark Sunrisers Hyderabad looked the happier team out of the two teams.

They thought that they have stopped Royal Challengers Bangalore on a low score. Then, Sunrisers Hyderabad in their reply too did not have a great start with the bat. Their opener Wriddhiman Saha was out early and then Manish Pandey and stripper David Warner formed a partnership.

This threatened Royal Challengers Bangalore and at one stage Sunrisers Hyderabad for 96 for one after 13 overs. They required just 54 to get in last 7 over and 9 wickets in hand. Then the match turned on its head, when David Warner was dismissed. After that the left arm spinner did a bit of magic and took 3 wickets in one over. This ove, totally changed the complexion of the match.

Sunrisers Hyderabad could not recover from this over of Shahbaz and they lost the match by 6 runs. After the match all the players of Royal Challengers Bangalore were quite emotional and happy  on the field. All their support staff and Team Management patted each other backs.

Even, Dhanashri, the wife of Yuzvendra Chahal too clapped and smiled at the victory of Royal Challengers. Virat Kohli the skipper of Bangalore hugged Glenn Maxwell and ruffled his hair while AB De Villiers did the same to other players of his team.

Watch: All 13 wickets of Mohammed Siraj vs Australia In Border Gavaskar Test Series