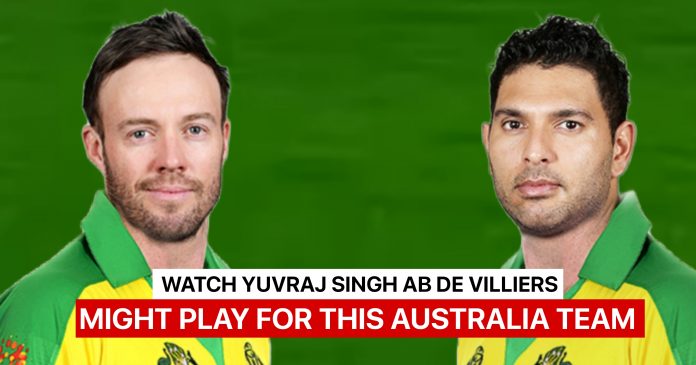 Yuvraj Singh was India’s one of the most dependable middle order batsman. Due to his brilliant batting, he helped Indian win many a games. In a career that spanned 19 years from 2000-2019, the left hander proved to be a genuine match winner in the limited overs format for India.

Almost all the fans of Yuvraj would say that an average of 36.5 don’t do justice to his talent. To some extent, that is correct as Yuvraj was a match winner personified. On his day, he could win the match single handedly with the bat. In the second half of his career, Yuvi added bowling skills to his CV. Consequently, he was instrumental in India winning the 2011 World cup of 50 overs. His 15 wickets and 362 runs is one of the most iconic all round display by any player in an ICC tournament.

After he started to suffer from cancer, his form dipped and soon he was out of the team. Sporadic appearances over next few years meant he was forced to take retirement in 2019 World Cup after not being considered for the marquee event.

Yuvraj to return on cricket field!

Now, in a great news for his fans Yuvraj would again be seen on a cricket field after a long gap. The former India player is in talks with a local cricket club in Australia known as Mulgrave Cricket Club. If all things go well, he may end up representing the club soon. This particular club is a part of third tier competition in Melbourne Eastern Cricket Association. Moreover, they also plan to rope in ABD and Gayle.

“We are in negotiations, and with AB De Villiers, Gayle and Yuvraj we are nearly 85 to 90 per cent there. We need to finalize a few things but it looks really good.” Mulgrave Cricket Club president Milan Pullenayegam said this to official Australian cricket website cricket.com.au.

Furthermore he added – ” It’s a process. With these big-name players there’s a lot of things we need to incorporate into their visits to Australia. We’ll provide them with accommodation, their travel and food. There is a lot of background stuff we need to organize for them. We want to put them in contact with our sponsors. Then we will see if they can give something back to the club and sponsors. So it’s all part of the negotiations and chats we are having with them.”

However, Yuvraj is yet to comment on the matter.