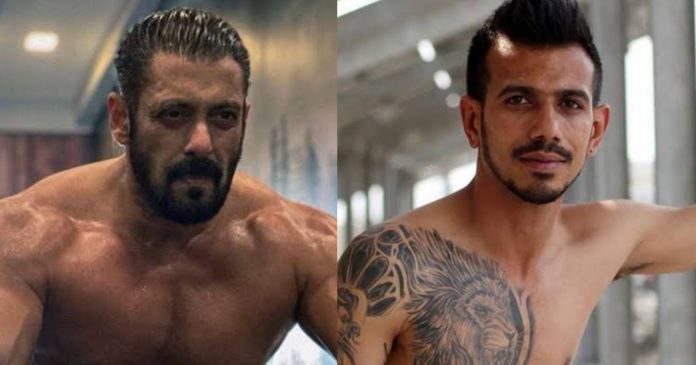 Yuzvendra Chahal is one of India’s first choice leg spinner in limited overs cricket. The 30 year old leggie from Haryana made his international cricket debut in 2016. It had come after impressive performances in IPL. On India’s tour of Zimbabwe, Chahal wore the Indian cap for first time in both the ODI and T20. Moreover, it didn’t take long for the spinner to win his first man of the match award. 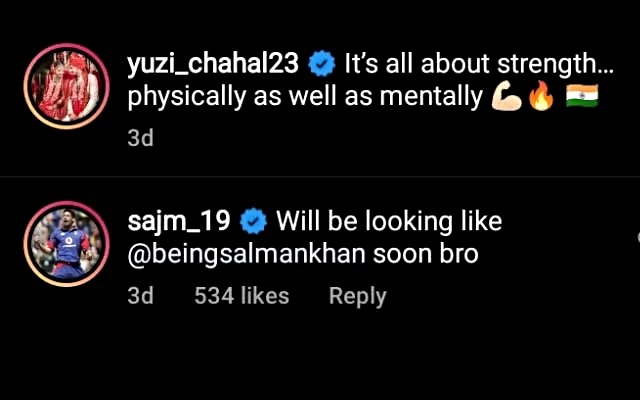 Chahal took 6 wickets against England in the deciding T20 game in Bangalore. It was the best performance by a leg spinner in International cricket with figures of 6-25. Hence, the leg spinner was adjudged the man of the match for leading his team to victory. Alongside Chinaman Kuldeep Yadav, he combined to form a match winning leg spin duo for India. Consequently, they won many games for close to two years.

Chahal becomes one half of match winning duo for India!

The combination of Kuldeep – Chahal also known as ‘Kulcha’ were expected to be the trump card for India in the 50 overs World cup. This tournament was held in 2019, England. Unfortunately, Kuldeep’s form tapered off by the time that tournament started. Hence, after a disastrous outing against England in a group game, Kuldeep was dropped. This made Chahal become the lead spinner for India in limited overs cricket.

Since then, Chahal has been the lone spinner for India in limited overs cricket. However, he had an indifferent IPL seasons for the past 2 years. Moreover, his poor form reflected for India as ordinary figures followed. That led him to be axed in favor of another leg spinner Rahul Chahar. Now, both the leggies are fighting for a sole spot in the Indian team for limited overs cricket.

Chahal will be seen with the Indian team scheduled to travel to Sri Lanka for a short bilateral series in July. All eyes will be on him as good performance with the ball can solidify his place in the Indian team. Consequently, a poor display will push him further down the pecking order behind Rahul Chahar.

Despite focus on his cricketing activities, Chahal is a regular social media user. He keeps entertaining his fans by uploading funny images and videos of him with his wife. Recently, Chahal shared a picture of him working immensely in a gym. The caption of the video read : “It’s all about strength… physically as well as mentally”!

On the picture, former English cricketer Sajid Mehmood trolled Chahal by saying – ” Will be looking like Salman Khan soon”. Everyone knows Salman Khan is a Bollywood superstar known for his bulging biceps and burly figure. On the contrary, Chahal is probably the most thinly built and leanest cricketer not only in India but across international cricket. This is the reason he is always the butt of jokes amongst his team mates both in IPL and India.

Funnily enough, Chahal reacted to this troll from Sajid Mehmood in a more comical way. He replied – What about Arnold Schwarzenegger?

Schwarzenegger is an American professional body builder. Moreover he is one of the best ever to have taken this field. Hence, when Chahal compared himself with him, even he was trolling himself considering his wafer thin physique. It was quite a funny reply from Chahal.

Watch the image and comments here:

Watch exciting 18th over of the Hyderabad innings. loses 2 wickets and take 11...