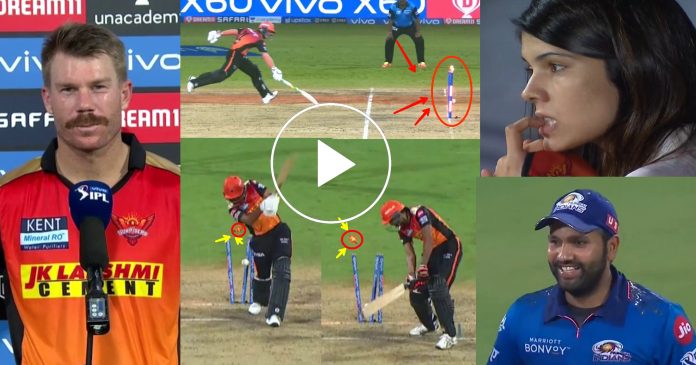 Sunrisers Hyderabad lost their third successive game of the tournament. Yet again, they failed to chase a manageable score which was not big by any standard. However due to poor middle order batting, they once again lost a match that they should have won.

David Warner, after this loss was naturally upset. When asked by the presenter, governor said that they needed at least two batsman who could take responsibility and finish of the game. But there wasn’t any set batsman from Hyderabad till the end. He said that it was his unfortunate dismissal that led to defeat. Here, he compliments Hardik Pandya for his brilliant fielding which led to the catastrophe.

He also mentioned that it was Bairstow wicket where he stepped onto his wicket, was also a factor in losing the game. Warner said that these are chaseable targets which they should have chased. It is the result of just poor batting that they could not winning either of the game.

Warner said  that in the upcoming matches they would like to play basic cricket and not take too much pressure. They would like to have a smile on their face and try to enjoy their cricket. Then Warner said that it’s a long tournament and they still have chance to make a comeback. 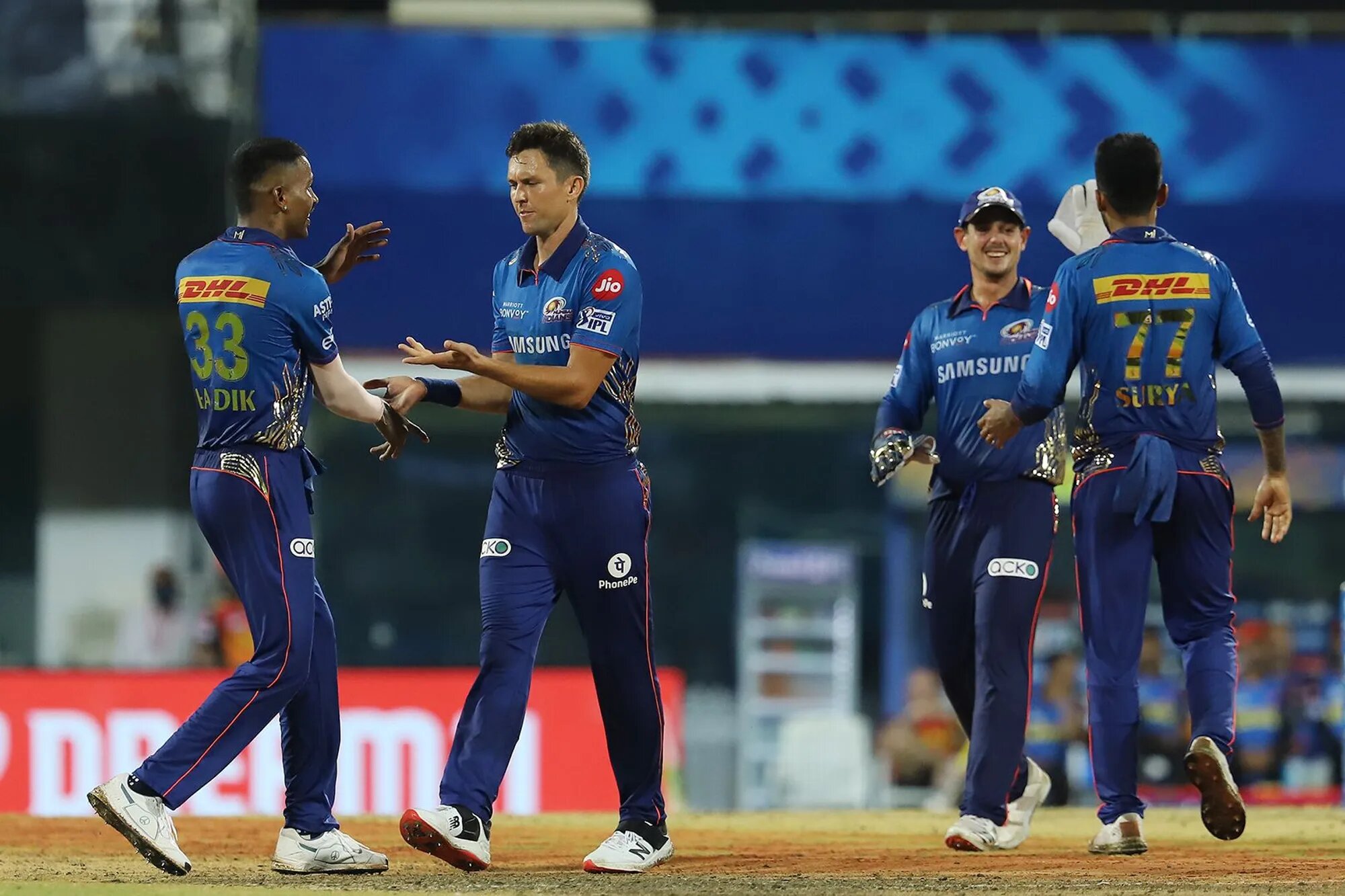 They just need to learn from their mistake and the batsman need to take the responsibility of of batting deep. The bowlers have adapted well according to Warner. He complements them for restricting their opposition to a manageable score, thrice in a row.

Then the biggest news coming from Warner today was that Williamson, Newzealand skipper is coming along nicely and he has a great chance to play in the upcoming matches for Sunrisers Hyderabad.

They are missing the experienced and calm headed batsman in chase. In today’s game all the three middle order batsman Virat Singh, Abhishek Sharma and Abdul Samad have hardly played any national level Cricket or Ranji Trophy.

This was one of the reason that why Hyderabad, could not chase the score after getting such a brilliant start by Warner and  Bairstow.

Watch : Shocking catch by Rahul Chahar at boundary. Converts a six into wicket.