Former India fast bowler Shantha Kumaran Sreesanth answered, all his critics in style in a game of Vijay Hazare trophy. 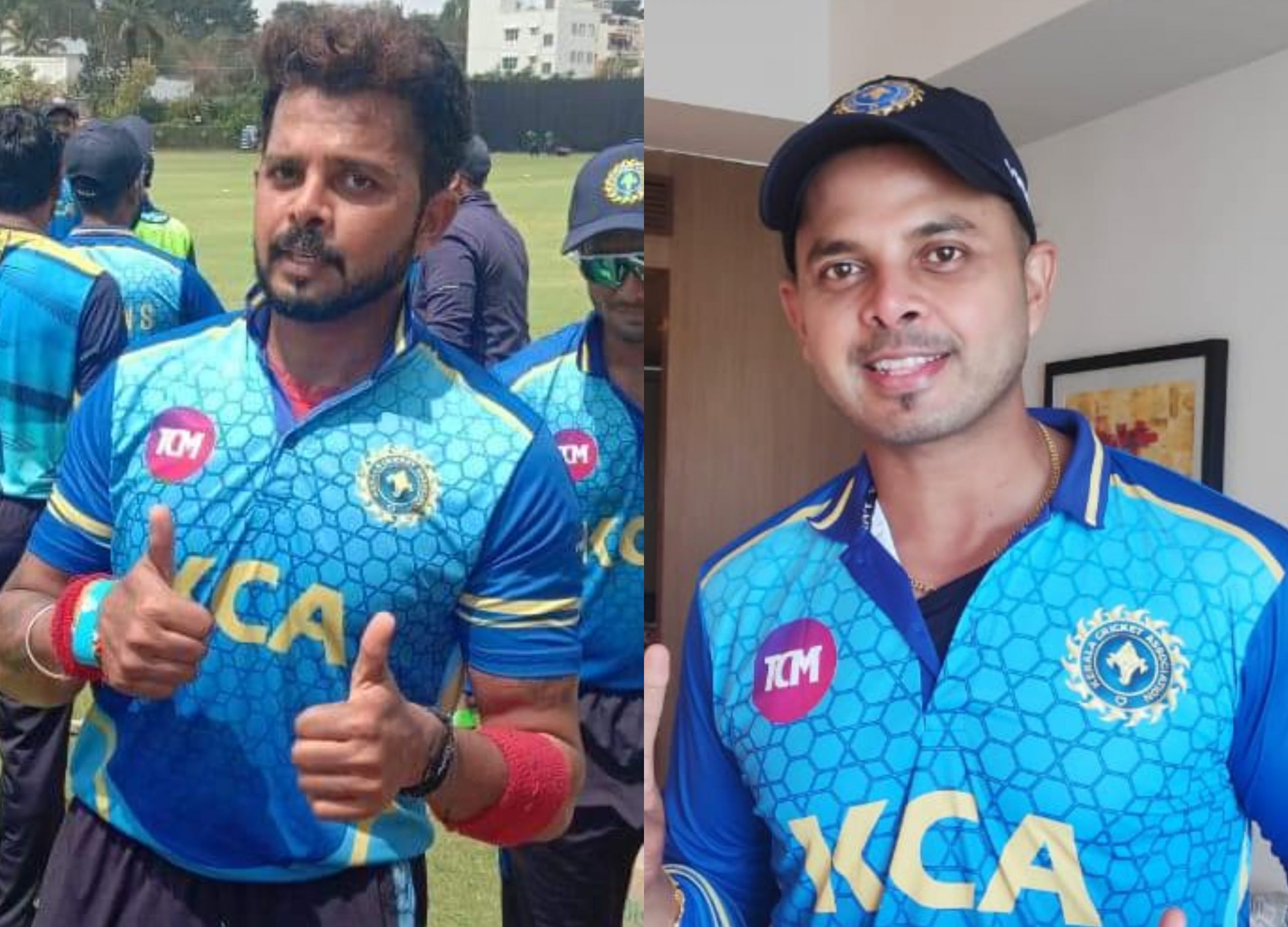 In the game between Kerela and Uttar Pradesh, the quick bowler picked up a five wicket haul.  9.4 Overs -0-65 runs -5 Wickets. His spell, was the main reason the Uttar Pradesh team was, all out before they could play their full 50 overs at a score of 283 runs.

The fast bowler who hails from Kerela wasn’t picked up by any of the IPL teams, due to his age factor as he is 38 and is considered to be past his prime. But this display of fast bowling is a reply by the player, to his critics and all the IPL teams that by not, picking him up in auctions or considering him as a finished product, they are doing a mistake.

Sreesanth last played international cricket in 2011 and IPL in 2013. In 2013, he was caught, in spot fixing controversy, while playing for Rajasthan Royals. He was handed a ban by BCCI, in the wake of his involvement,in the spot fixing case. However, his ban was lifted by the Supreme Court. The court asked the BCCI to, revisit and reconsider the length of the ban.

Post this instruction by the Court, the BCCI reduced, his ban to a time period of seven years, which ended in 2020. Since then he has been playing, all kinds of domestic cricket for Kerela.

At 38, his best days are obviously past him, but going by his performances in Vijay Hazare trophy, he still looks to have some spark left in him. In the match, he could not make much use of the new ball as the openers from UP added 93 runs for the first wicket.

At this score the first wicket of Kerela fell when one of the opening batsman was dismissed by Jalaj Saxena. At the same score, Sreesanth took his first wicket. He dismissed the other opening batsman Abhishek Goswami. After that success, he failed to take a wicket. But then, bounced back in handsome style by returning at the death and picking up 4 wickets in quick succession.

His first victim at the death was Bhuvaneshwar Kumar, who was caught by Rojith of his bowling. Then, he cleaned up the remaining three wickets, in no time. The last 4 wickets of UP fell, within a span of 22 runs as he, finished up with figures of 5-65. This was only his second, list A five wicket haul since the year 2006. It makes this, his first wicket haul in the last 15 years!

In reply of 284 runs target, the Kerela team was batting at 201-5. They required 83 of the final 90 deliveries with five wickets in hand.

Earlier He Took his First Wicket After Comeback in Syed Mushtaq Ali Trophy.

Thanks a lot for all the support and love ..it’s just the beginning..with all of ur wishes and prayers many many many more to go..❤️🇮🇳🏏lots of respect to u nd family .. #blessed #humbled #cricket #bcci #kerala #love #team #family #india #nevergiveup pic.twitter.com/bMnXbYOrHm