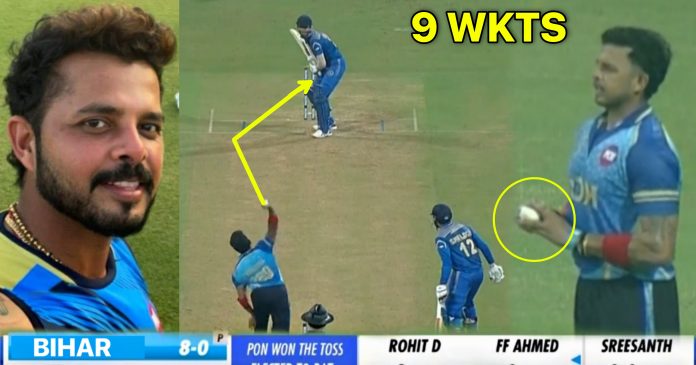 Shanta Kumaran Sreesanth, the former India fast bowler has been on a roll in Vijay Hazare trophy. Sree, as he is fondly known in the cricketing circle is currently playing for Kerela.

Sreesanth has last played for India in 2011. His last appearence in IPL was in 2013 before he was banned by from participating in IPL by the members. The ban was put on him due to his alleged involvement in the spot fixing scandal. At the time, Sreesanth was playing for Rajasthan Royals which terminated his contract.

However, in 2019, the Supreme Court of India set aside his ban allowing Sreesanth to return to competitive cricket. Since then, the bowler has been on a comeback trail to serious cricket. 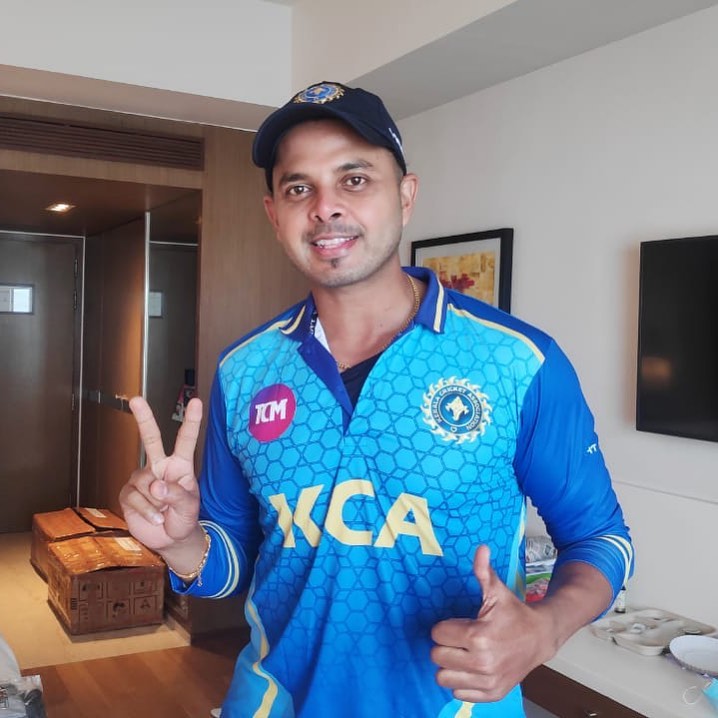 Playing for Kerela, he has performed exceedingly well this season. He is joint third highest wicket taker in Vijay Hazare and highest for Kerela. Till now he has played 5 games and taken 13 wickets at brilliant average of 18.76. His best performance came against UP when he picked a five for(65-5).

His great showing with the ball has helped Kerela win 4 out of the 5 games and they have topped the group C with 16 points.

This showing by the senior fast bowler, has convinced the fans that he still has it in him. The supporters of him, have asked the IPL teams to include him at this year’s IPL.

Sreesanth was snubbed in this year’s auction by all the IPL teams. He had set a base price, of 75 lakhs but none of the teams took, any interest in including him at the auctions.

With Sreesanth, showing that he still, is carrying that old flair, it will be fun to see if any IPL teams would buy him in future. At 38, the chances of that happening looks bleak, but you never know!