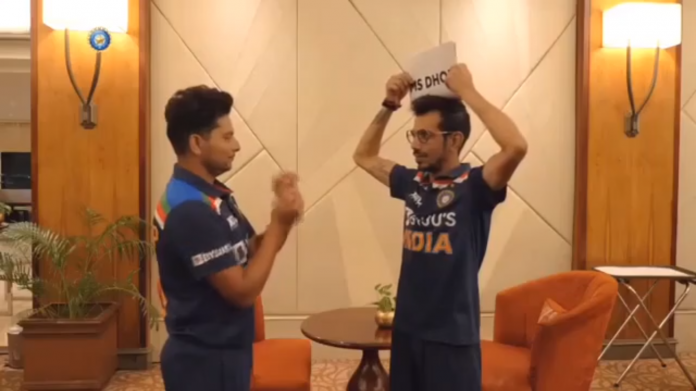 Indian cricket is going through a lot of riches currently. This is the reason why India is having two quality international teams at present. It is the result of massive money pumped into domestic cricket and IPL that the Indian team is able to make a quality pool of around 30-35 players. All of them are good enough to play for most of the international teams. 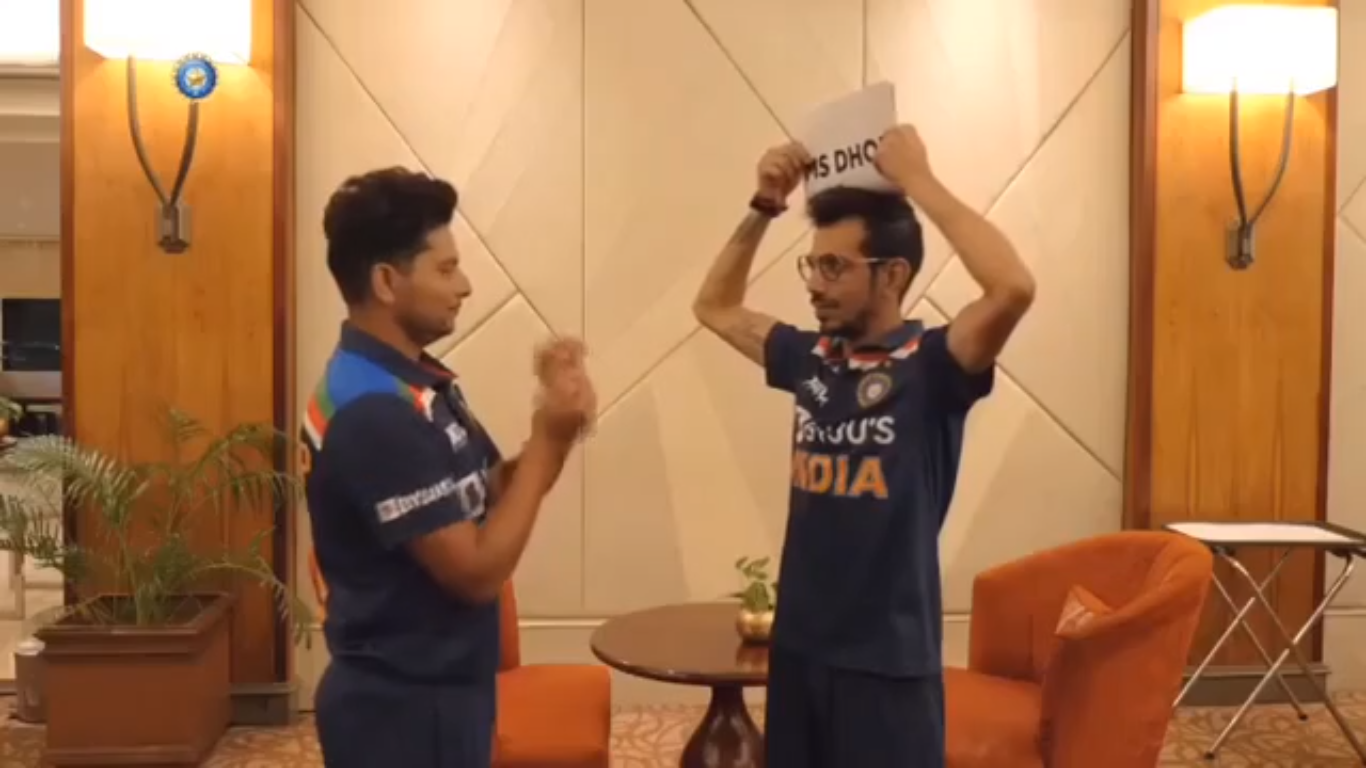 This can be summed up from the fact that right now there are two Indian teams representing the nation in two different nations. One of the team is in England. The other team is in Sri Lanka. While the Indian team in England consists of main senior players who would play a test series of 5 matches, the other team in Sri Lanka have limited over specialists players. This team under Shikhar Dhawan will clash with Sri Lanka over 6 matches divided into 3 ODIs and T20s each.

The India – Sri Lanka series would have begin by now had it went along original schedule. However three team members of the Lankan team were found COVID positive. Hence it led to the entire team being quarantined. Hence the Sri Lankan cricket board had no option but to postpone the series to a later date. Consequently the series was shifted ahead by 5 days. Now the first match between the two teams will be played on 18th July instead of 13th July originally.

Both the teams have now extra days to prepare for the series. This also means that they have spare time to get involved in some funny activities. In a similar scenario, two of the Indian players were found playing an entertaining game. The guessing game was played between leg spinners Yuzi Chahal and Kuldeep Yadav.

The rule of the game was that one player would hold a name plate. On it the name of an Indian team player would be written. The other would see it and try to make sure by his actions and antics that other player guesses the name written on the name plate. Moreover the names of the players were Ishant Sharma, MS Dhoni, Virat Kohli and Rishabh Pant.

It was Kuldeep Yadav who did the actions and mimicry of all these 4 players. On the other hand Yuzi Chahal held the names of the players and tried to guess them. It was a laugh riot for the fans as both did some funny things in the video.