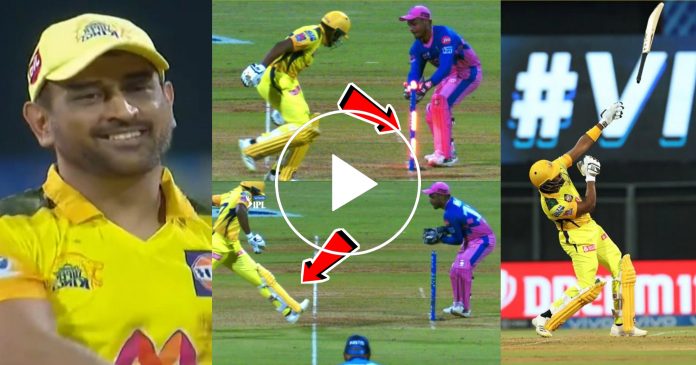 Chennai Super Kings have set a target of 189 runs in front of Rajasthan Royals in Wankhede Stadium, Mumbai. Batting first, Chennai Super Kings made 188 at the loss of nine wickets in their allotted 20 overs. The top scorer for Chennai was Faf Du Plessis with the score of 33. Most of the Chennai batsman got starts but none of them could carry on for long. At the end Dwayne Bravo played a mini cameo of 20 runs in just 8 balls.

However it was the last over that was full of drama and evenful activities. Mustafizur Rahman bowled well in the last over but he still conceded 15 runs in it. At the start of 20th over, Chennai was 173 for 7. Dwayne Bravo and Sam Curran was batting.. On the first ball of the last over, Curran was run out. 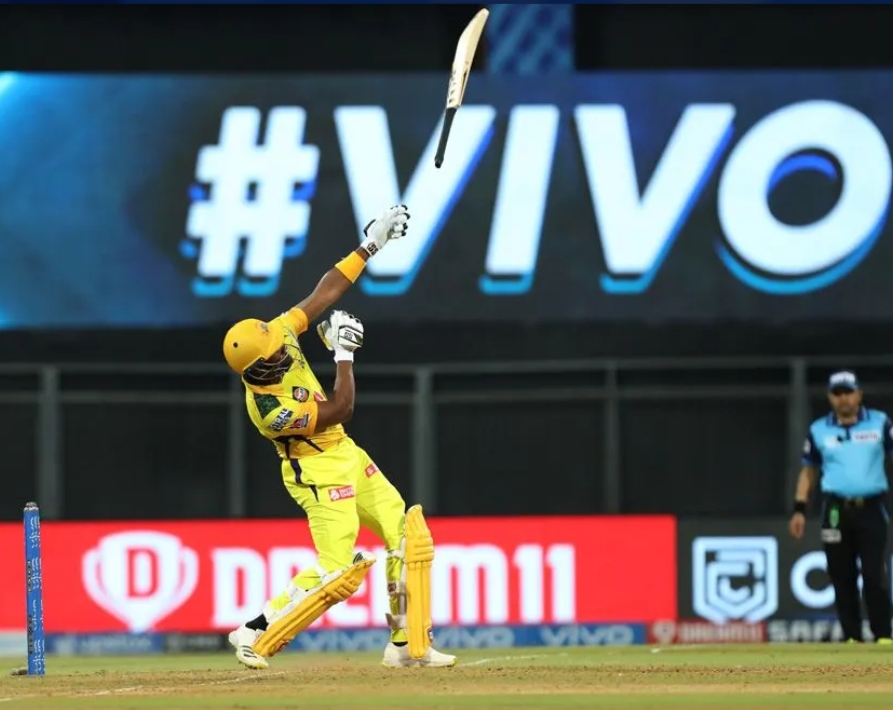 Eventful last over of Mustafizur

He sacrificed his wicket for Bravo who had called for two, after hitting the ball towards the the offside. Curran made 13 runs in 6 deliveries. The next ball was a no ball. After that, two runs came off the free hit followed by another two runs of the next ball.

However this was where an interesting incident happened. It was another slower delivery from Mustafizur and Bravo tried to put too much power in it. He tried to whack it over long on but the bat totally slipped out of his hands after hitting the ball. The ball fell much earlier before the boundary at deep mid on.

Bravo quickly took two runs on it as it fell into no man’s land. On the next ball, drama and  comedy of errors happened. It was a low full toss outside off stump. Bravo again, tried to smash it over long on. But the ball sneaked under his bat and went to the keeper. However by that time, the non striker batsman, Shardul Thakur had reached almost to the striker end.

He hoped that Bravo will take a bye. But, Bravo was not interested and he stood still. By the time Thakur realised that, it was too late. Sanju Samson easily threw the ball to Mustafizur Rahman who casually removed the bails. Thakur was run out in the most hilarious manner. Even Dwayne Bravo gestured to Thakur that why did you come here?

The next ball Bravo again took two runs. He carved a full delivery outside off over covers. It was on the last ball that Dwayne Bravo finally hit a huge six over long on. He tried to do it earlier also, but had failed. In this way, 15 runs came in the final over and Chennai finished with a score of 188 for 9.