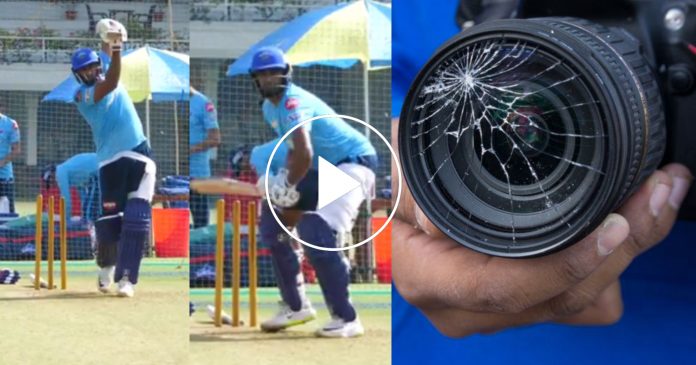 Ravi Chandran Ashwin is the premier off spinner, of the world in test cricket. There was a competition between, him and Nathan Lyon for being the world’s best. However, in the recent Border Gavaskar trophy held in Australia, Ashwin confirmed who is the better choice. He comfortably out bowled Lyon at his own home.

Also, Ashwin became the second quickest, to reach 400 test wickets in India- England test series at home. This stat wrote his name in the record books, and put him in the pantheon of great bowlers, to have played test cricket.

With his status of being an all time great, in test cricket for India, he has turned his eyes on limited overs cricket. The off spinner last played for India, in limited overs, way back in 2017. Post that, he and Ravindra Jadeja, were shunted out of the team. The leg spin combo of Kuldeep Yadav and Yuzvendra Chahal were, preferred over them.

The leg spin duo of Chahal and Kuldeep, had massive success till 2019. After that, their from ditched them. From being unplayable in tandem, they leaked runs from both ends. India was forced, to bring back Jadeja over Kuldeep. Now with Chahal too, suffering from a loss of form, Ashwin could be drafted back, into the Indian team.

To attract the eyes of selectors, this IPL is too valuable for Ashwin. One good season will help him, break open the doors of, Indian limited overs team. Consequently, Ashwin is leading no stone unturned, to prepare himself fully for this season. He has lost a bit of weight, to be extremely fit.

Also, he is working on both his batting and bowling, to increase his skills in both the department in, accordance with requirements of, modern day cricket.

Recently, Delhi Capitals has uploaded a video, on their Instagram handle. In this video, Ashwin can be seen practicing his batting. He hits one shot with so precision, that it travels at the rate of knots and hits a camera just, outside the nets. The camera was stationed over there to cover the nets and other practice session of the players.

The shot was hit with so much force, that it hits the camera and breaks it open! It will be fun, to see Ashwin’s batting in this year IPL and, what value he can provide lower down the order to his team.