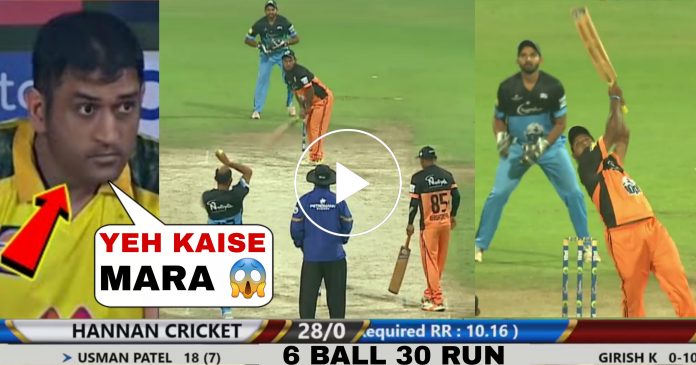 There is hardly any cricket being played in present circumstances. Effectively, there are two reasons for this. The first one is that there is a terrible 2nd wave of COVID across the world, and just like last year, countries are pushing for a lockdown in their territories. This means that any matches which could have been scheduled is automatically cancelled out

The second reason for this is that IPL is postponed. No teams except a few holds their international matches while the IPL is running, so that they can avoid a clash between national teams and franchise teams. It will be beneficial for both players and cricket boards.

While the players will get to play the lucrative tournament and can earn fat pay cheques, the cricket boards will also get their share of earnings from the revenue of their players. This is done in lieu of boards granting NOC to their players for playing in a foreign league.

However, there are various places in India, which has got the luxury to hold cricket matches. In Maharashtra, a local series called ASC trophy is going on. The series is being held in Pune. In one of the match, two teams were clashing against each other. One of the teams was Maharana Manchar and its opener were two players who are Usman Patel and Mudtir.

Chasing a target of 156 runs for his team, Usman Patel blew the opposition team with his stroke play. He smashed a century in just 28 balls. Not only this, he kept going even after hitting his 100 and remained unbeaten at 131* in a mere 34  balls. Patel bashed 16 gigantic sixes and hit 7 fours. Also, in one of the over, he thrashed the bowler for 6 sixes, thus looting 36 runs off it.

Such was the devastating hitting that his fellow opener could only hit 13 runs, before the team chased down the target in mere 8 overs.

Watch the video of the innings here: